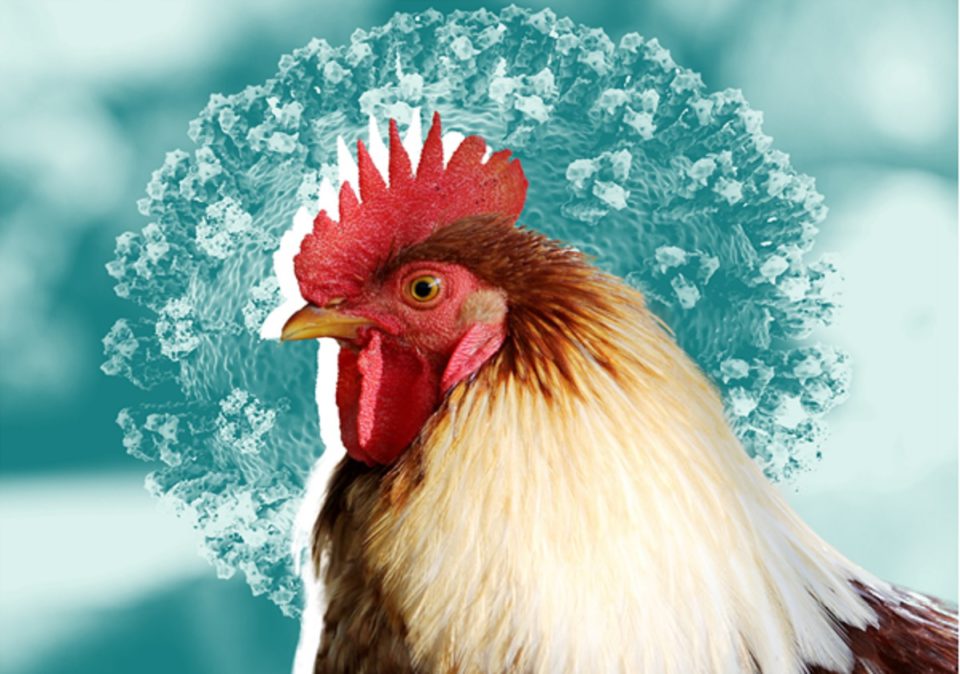 One of the major crises which India is facing is a threat of another outbreak called Bird Fly after more than a hundred birds at a Shahpur district poultry in Thane reported dead. Bird flu is a viral infection that spreads amongst birds, however, can potentially infect others animals and humans as well. At present, there have been more than ten types of bird flu detected. Four of them are of major concern, namely H5N1, H5N6, H5N8, and H7N9.

The viral infection is spread because of getting contacted with the infected birds that can be dead or alive or because of the bird droppings. Humans can get affected because of the prepared food of birds and poultry that are infected with the Bird flu virus. It is believed that the bird flu does not spread due to cooked poultry or eggs, even if the food was prepared in areas with outbreaks. This is due to heat which perishes the virus from the cooked food.

What is avian influenza?

Avian influenzas are a highly contagious viral disease that can impact both wild and domestic birds. The virus has also been found in some mammalian species including pigs, rats, horses, tigers and mice apart from human beings. While the circulation of avian influenzas is not a new phenomenon, India is currently facing the outbreak amidst another ongoing COVID pandemic. In literature, avian influenzas had spread worldwide many times with different kinds of strains in different parts of the world.

What Are the Symptoms of Bird Flu?

Bird flu symptoms may vary, but some of the common symptoms include breathing difficulties, alterations in the nervous system, vomiting, nausea, and severe illnesses. Researchers have observed more than a dozen strains and the deadliest of all is H5N1 that had caused around 456 bird flu deaths in humans since 2003.

How does the bird flu spread?

Most commonly, wild aquatic birds such as geese and ducks can get infected with avian influenzas and carry the flu without showing any sign or symptom of illness in their droppings. Usually, birds excrete while flying and when they shed aerosol influenzas virus, the world gets infected due to it. Even those birds travelling from far away places may spread the virus easily. Sometimes, the influenzas are spread through pigs, dogs, cats and horses.

Does the virus easily spread to humans?

Well, bird flu doesn’t really spread from person to person. People who come into direct contact with infected birds, whether they are alive or dead, can contract bird flu. According to the WHO, bird flu is not spread through the air. They have also mentioned that the disease can be spread through the consumption of raw eggs or improperly and lightly cooked food. Such viruses are extremely sensitive and perish at high temperatures. People are terrified since H5N1 is a deadly disease. If the infection turns out to be a human-transmissible disease, it could spark a pandemic.

How do you catch bird flu?

Most probably, humans do not catch bird flu easily unless you have contacted the infected bird. The virus stays at some parts of your eyes and respiratory tracts due to the droppings of the birds. Humans may also catch bird flu because of inhaling the droplets sneezed by infected birds or due to dust formed by their droppings or beddings.

How can you spot the virus in birds?

Although spotting the bird flu can be difficult initially as the birds develop the symptoms later, you may check if the birds have swollen heads or blue discolouration around the throat and neck. They will also face issues in breathing including sneezing, gaping beaks, coughing and rattling wheezing. It is usually the poultry farmers who notice these symptoms first when the infected birds lose appetite and lay fewer eggs.

It is advised that humans do not sick or even touch any visible sick or dead bird. Any area where you find a group of birds lying dead must be reported immediately to civic authorities. Perhaps, their samples might be tested first to verify if they carry the bird flu virus or not.

Measures that can prevent the spread of Bird flu

How to Build a Home Gym for Every Type of Budget