Taste the Savoury Pithas From the Odia…

7 Best Tips to Avoid Bloating and…

10 Fun Facts Every Coffee Lover Must…

Helly Shah: 9 Secrets About The Debangshi…

Masaba Gupta: 8 Things About The Designer… 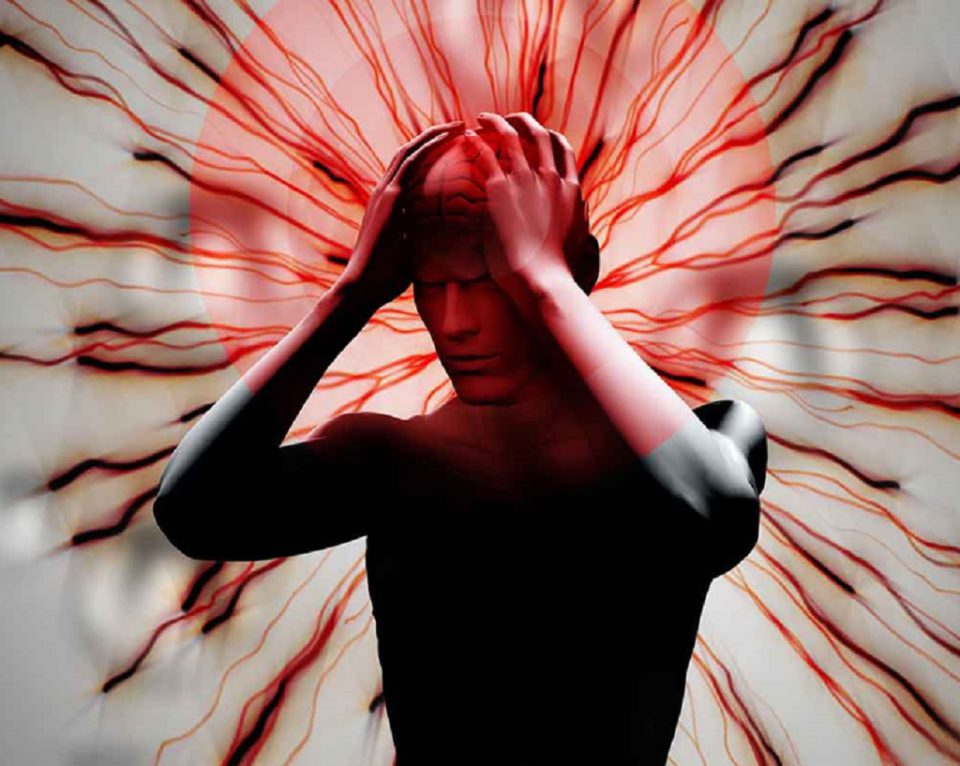 Havana Syndrome is a neurological symptom that got its name from a Cuban city. A CIA or Central Intelligence Agency official accompanying CIA director William Burns to India had reported about sufferings from Havana syndrome this month which is a kind of neurological disease attacking American diplomats all around the world. The official was tested for the symptom and received medical aid for the same.

Around 200 US officials along with their families reported similar kind of illness that includes symptoms such as memory lapses, migraines, dizziness and nausea. The first case was reported in Cuba by an American official in 2016 which made this disease known as Havana syndrome.

Many government officials, doctors and scientists are trying to find the root cause behind this symptom. While some call its mysterious illness, others call it a myth where US officials face similar kinds of physical and mental sickness.

What is Havana Syndrome?

First detected in Cuba’s Havana, the Havana syndrome remains a mystery to the world even after five years since the time the syndrome was first detected. Many diplomats have been affected by the syndrome badly which have even made some of them retire due to it. You must be wondering why Havana syndrome attacks US officials only and what causes it?

Havana syndrome is a mysterious illness form that may result in serious mental and physical symptoms such as memory lapses, migraine, vertigo and headache. Many victims have even described it as being hit by an invisible blast of the wave. Due to the indefinite answer received about Havana syndrome, theories and humour around it keep swirling. While some believe it to be an intentional move and involves an adversary, some wonder if it is a kind of secret surveillance trick or a new form of practice.

Usually, the victim suffering from Havana syndrome hears a strange sound like a noise that cannot be described in words like grinding metal, buzzing or a piercing squeal. According to the US National Academy of Sciences, the most plausible theory behind such symptoms can be “directed, pulsed radiofrequency energy” causing the syndrome, however, they do not have any evidence to claim the theory behind it.

The cases and origin of Havana syndrome

The strange Havana syndrome came into public view when US officials and other diplomats in Cuba’s embassy reported unusual physical sensations like feelings. They heard low-high pitched sounds and dizziness. Although the ties between Cuba and the US have improved after 2015 post decades of hostility, the US embassy had to be shut down since many officials went back to their nation due to health concerns. However, Cuba said that they do not have any knowledge about the issue.

After the incident, similar kinds of symptoms were reported in Washington DC and China. The previous month, US Vice President Kamala Harris had to postpone her travel plans to Vietnam from Singapore for three hours after Hanoi’s US embassy reported a ‘possible anomalous health incident’. Later it was reported about the Havana syndrome attack which made few of the US diplomats move out of Vietnam.

How long do the Havana symptoms stay?

Many people have reported that Havana syndrome gets recovered after getting proper medical attention. This means the syndrome is not permanent rather a temporary one. Many of the affected people are the CIA official which makes collecting information about the syndrome more difficult. Possibly, they have also suffered the syndrome more than other people.

Has Havana syndrome been found in any other country?

Although the syndrome had received its name from a Cuban city, many other countries have reported cases of Havana syndrome. Reports claim that around 200 US officials have been attacked by the Havana syndrome to date. The unexplained health symptom has also been reported by Americans who had served in other countries like China, Austria, Russia and Germany.

The most alarming revelation are two important areas where the officials have been attacked including Washington DC and near White House in November where an official reported dizziness. Other than this, many US military and State Department personnel’s have also reported the issue along with their family members. Canadian citizens are now falling into the trap of the syndrome as reported by the Canadian newspapers.

What is America’s response to Havana syndrome?

Some of the top US officials reported that they cannot accept that the syndrome is caused intentionally. According to the CIA Director Burns, he has redoubled the efforts of the agency to find the root cause behind the symptom that includes assigning a senior officer who had once assisted the CIA to investigate Osama Bin Laden hideouts.

The US Secretary of State Anthony Blinken wrote in August to reassure American diplomats that were unsure by the ill effects and that the US was making every possible effort to explain the cause behind the syndrome. He also acknowledged that the government do not know why it is occurring or how it can be kept at bay. The Biden administrators announced later, “Yes, the US has been “vigorously investigating” reports of possible new cases of Havana syndrome in Vienna:”

Burns later quoted in his speech that “We’re throwing the very best we have at this issue because it is not only a very serious issue for our colleagues, as it is for others across the US government, but it’s a profound obligation, I think, of any leader to take care of your people,”. This indeed verifies that Havana syndrome had made US agencies show great concern regarding the growing issue and they had been working around to crack the mystery behind this unknown illness.

Is Havana syndrome real or a myth?

The mystery behind the Havana syndrome has made us wonder whether the syndrome is real or just another myth or a made-up phenomenon. More recently, CIA Director Burns claimed, “I’m certainly persuaded that what our officers and some family members, as well as other US government employees, have experienced is real, and it’s serious.” He also stated that the Havana syndrome is real and causing severe harm to the US officials and thus more research and study will be conducted to ensure appropriate treatment is provided t the victims.