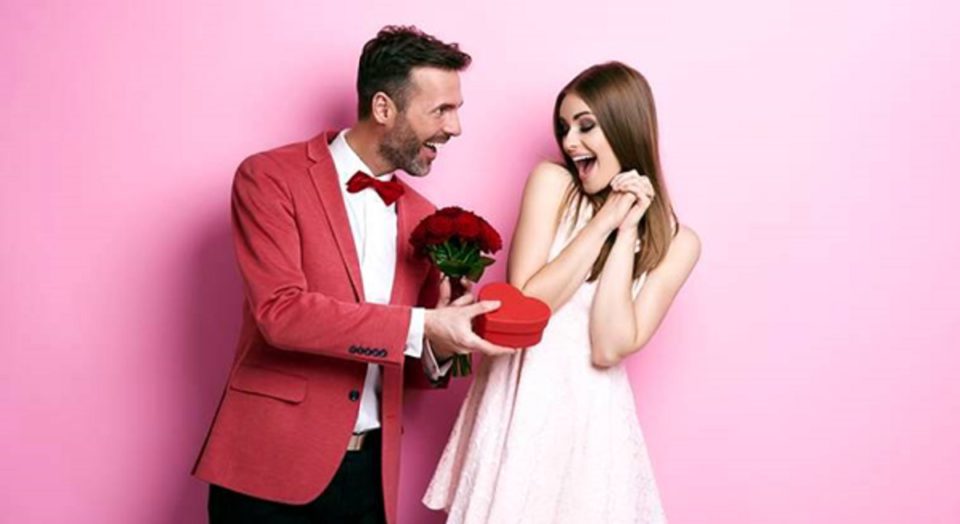 Described as over-the-top attention or affection, love bombing is a relatively new term that refers to an attempt to influence someone by being overly attentive. This just does not mean a typical romantic relation rather love bombing includes romantic conversation, future talks and staring into one another eyes for a long time. This includes word combinations making love bombing more powerful and intense than a usually romantic relationship. However, do not get attracted to it as such a relationship might be an early sign of dating an abuser or a narcissist and must be termed as a red flag that can lead to physical and emotional violence. But is love bombing real and how can you find if you are being love-bombed or not?

What is Love bombing?

In simpler terms, love bombing can be defined as a clingy behaviour in which partners are flooded with much attention, fake promises and compliments. The love bombards may cover your expenses or bombard you with love texts and call to gain your attention mainly because of selfish reasons. Although the person might feel that he/she is a love bombing due to real love and devotion, the longing behaviour for self-inflation and personal gratification worsens the relationship. Similarly, the person receiving the love-bombing feel it is a good thing that their partner is putting in the extra effort. But in the long run, this behaviour becomes unhealthy and painful, just like being dictated by the other.

Instances that show you are facing love booming

When your partner gives you continuous compliments

Although we love listening to compliments and become flattered, love bombards will give your constant compliments even if you know you are not worthy of it. Not just do they keep complimenting but also bait you to return the compliments in some or the other way.

Love bombers show that they are happy with your success

Whenever you acquire anything, a partner who is love bombing will be overjoyed. If you get a raise and promotion, they might take you out to an expensive meal to celebrate, or if you invest in real estate, they might wind up planning the surprise party for you. But keep in mind that if they go far in praising your objectives, it might be a gimmick to get you on their bandwagon. They may do a U-turn as soon as you become trapped in their love web.

They say exactly what you want to believe

A love-bomber will do anything to get you on their side, such as giving you specifically what you want to believe, even if it involves stretching the truth. Such kind of manipulation implies that the love-bomber is doing everything to maintain charge of the process to receive praise and attention.

Love bombers will bombard you with too many gifts

Since love bombers seek attention and acknowledgements for generosity, they bombard their partner with loads of gifts that can be expensive or unusual. Initial appearances can be attractive, but gradually they can transform into confusing behavior, controlling attitudes, or even criticism.

All in the relationship moves very fast

In the first few days of dating each other, you may realize that your partner considers himself/herself fortunate to have met you. Despite fully understanding you, your partner will continue to flatter and value you. He/she will almost probably proclaim his/her love for you without actually allowing the relationship to flourish. You’ll question if you’re falling in love too quickly.

In many cases, love bombers will try to morph in your perfect relationship by agreeing to everything you desire or say. The issue is that this is not their usual behaviour when you meet them initially versus how they behave in the long run. Eventually, their agreements may turn into disagreements, and they might try to control your decisions smartly, without letting you know they’re controlling you.

They would stalk you

If you are showered with many gifts and compliments, it can be an attempt to flatter you while you are trapped in a love bombing prison. The compliments can be passed on to you during weird situations like when you are partying with your friends and the love bomber will call you to flatter you in front of the others. This is the method they try to seek attention and make you feel pampered in front of others besides making a safe place in your life.

Others advise you to be cautious about your relationship

You will be unable to recognize your partner’s real character as a consequence of being love-bombed. There may be others close to you who detect your partner’s motives and alert you to them. You must follow such cautions if you want to save energy. A love bomber may appear to have the loveliest persona, but he/she may subsequently reveal himself/herself to be a control freak or an emotional tyrant. So, if their friends and family are attempting to give you clues, pay heed. They’re probably attempting to inform you that you’ll get love-bombed and abandoned.

If you believe your companion is unjustly and severely treating those around him or her, there must be clearly something wrong. You will assume that he or she is solely good to you. However, this may not be the case in the long haul. Consequently, the harsh attitude may express itself against you as well. Take note of the red flag.

How to deal with love bombing?

From the above instances, it is clear that love bombing is not a good sign in any kind of relationship and must be noted as a red flag. It is a symptom of getting manipulated and when such a tactic becomes consistent, the relationship becomes quite unhealthy and emotionally abusive.

One of the best ways to deal with love bombing is talking out straight with your partner and that you do not want to rush into the relationship. Your partner must understand that you do not care about compliments or gifts or anything that is unusual. However, if they became angry due to rejection and controlling nature, you must definitely leave the relationship as soon as possible.

Extreme love bombers or abusers try to isolate their partners from their friends and family to ensure that they get complete attention and contact. They try to make their partners dependent and gradually becomes the sole support system. Living in such a relationship can be very hard and intolerable besides making you prone to mental health issues. In such cases, get yourself out at once or seek help from others in case you have been in such a relationship for a long time.

Good psychotherapy can also be of great help to help you make a decision. At the end of the day, we all want to be involved in a relationship where we are loved and cared for instead of being controlled or manipulated.

Best places to visit in Kerala for Honeymooners and Vacationers