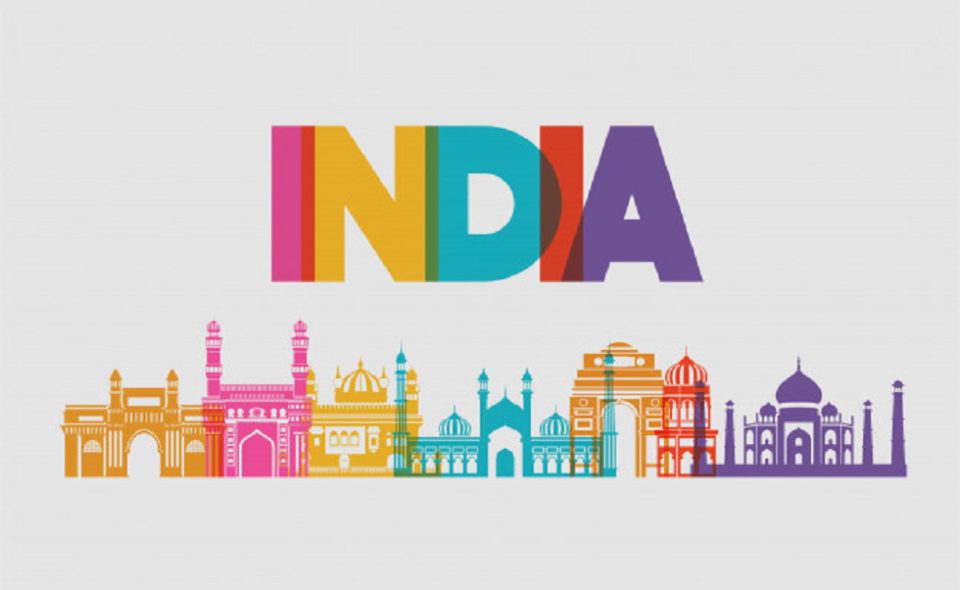 India is a vast country comprising diversified culture people and places that are naturally beautiful. The beauty and the features India make it one of the top countries visited by international tourists throughout the year. Although Indians are very hospitable and amiable, they follow social customs and traditional rules strictly. Therefore, it is always advisable that international travellers must abide by some local rules along with basic social norms to avoid being offended. To have a delightful and safe trip to India, we have listed 9 things that you must never do in India when you visit next time.

1. Never wear shoes or sandals inside the temple or people’s home in India

For ages, it is customary in India to remove shoes or slippers while entering anybody’s house or religious places like a temple. Also, if you are invited by a person into their abode, take off your shoes before entering unless you are been told that you do not need to do so. Many Indian wear home slippers but generally they are indoor slippers and are not taken out. This practise is adopted by many Indian shops also. So, the next time you see shoes kept at the entrance door, ensure that you remove your shoes as well.

Since Indians are a mix of conservative and modern minds, clothes, particularly of women varies according to the region they live in. In many urban cities such as Mumbai, Goa and Delhi, you can wear whatever you wish to, but in small places and rural area, dress modestly and simply without revealing too much of your skin. By avoiding skimpy clothes, you will not only be safe from unwanted stares but also make locals comfortable while talking to you. Additionally, we would recommend women travellers to take a stole or a scarf with them while visiting any religious place as many temples would not allow women to enter without covering their head with a scarf. Few religious places like Gurudwara restrict men from entering without covering their head with a handkerchief.

3. Do not visit popular destinations only in India but try locals

There are many popular tourist destinations in India such as Goa, Rajasthan and Mumbai for good reasons. However, we would recommend that apart from visiting these places, keep aside a few days from your journey to visit unique and unexplored places in India. Believe me, you will find them very relaxing and serene that is worth visiting.

4. Indians do not prefer giving or taking things from their left hand

In India, the left hand is considered unclean and is used to perform unsavoury work only like cleaning yourself after the toilet, putting on or taking off your clogs, cleaning feet, etc. Particularly in religious places, you will notice that people would give or take prasad or alms by their right hands only and using the left hand for performing rituals is considered inauspicious. Thus, all your work in a public area like involving in taking or passing an object, contacting with food or giving money to people must be done with your right hand only.

5. Never expect that everyone you meet will know English

India is linguistically and culturally diverse. This means many languages are spoken in different parts of the nation and dialects vary as per locations and local traditions. Although you may find good English speakers in many places, in rural areas, you may have to learn local language key words or use sign language to convey messages. Learning about the local language will make you friends with local people sooner as they will feel respected and honoured.

6. Never ask for beef in India

Unlike many other countries, eating beef is taboo in India and is restricted in many states. This is because cow is considered sacred in India and people worship cow like a god. Furthermore, slaughtering and killing of cows is banned in several places in India which results in a mix feeling between two opposing cultures i.e., one who wants to eat beef and the other protesting against it. So, being a foreign tourist, it is always advisable to avoid asking for beef to avoid falling into adverse circumstances.

7. Never touch anything with your feet in public places

Touching things or any foreign object with feet is regarded as uncultured in India. Indians respect educational items like books and musical instruments highly and touching them with your feet might offend them. If for any reason an object gets touched by the feet, ask for an apology by bringing the object close to your forehead. Also, never point a finger at the other person. Pointing any person while talking is considered rude in India. If you need to show a subject or point on a person, do it with your thumb or by using your whole hand.

PDA or public display of affection is not assumed OK in India. Kissing in a public place is not acceptable and frowns people. In some states, doing so might put you behind the bars for at least three months. So, it will be best if you can keep your emotions with you, including holding hands in some places to avoid PDAs. 9.

9. Keep cash in hand as you may find difficulties with card payments in India

Cash is king in India. Although many shops and upscale multiplexes, hotels, restaurants and stores have credit card facilities, there are many places which still follow cash transaction. In some places, you may not find debit card machines also. Under such conditions, cash will be the only saviour you can rely upon. Accessing ATMs is easier in urban cities but again, in rural areas and villages, you may find them in fewer numbers. So, carry cash as much as you can and according to your need particularly for paying smaller bills such as buying small items, drinking roadside tea or for car parking.

Drinking alcohol and smoking in public places is not regarded as a good gesture. In fact, many places in India prohibits smoking and drinking. If you want to enjoy drinking and smoking, do it in closed places or in those areas that allow such stuff. Also, consuming or keeping drugs is illegal in India and can put you in jail. So, avoid involving any of these as much as possible.

Looking to Settle Down Abroad? These Are the Best Countries to Migrate from India