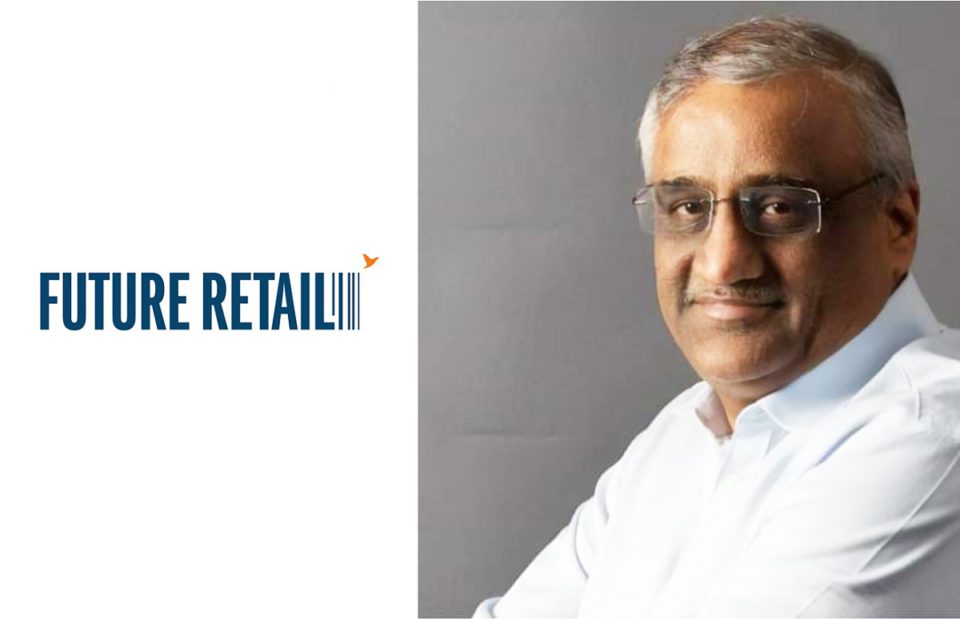 Future Retail deal with Reliance Industries to sell its products, wholesale and logistics were made in 2020 August for 24,713 crore rupees. As a result of the COVID-19 pandemic, the hard-hit retail store was unable to pay its rent or deal with investors. Reliance Industries owned by Mukesh Ambani came forward to assist the company and made a deal in exchange for paying off Future Retail debts. After the deal, Kishore Biyani planned to develop manufacturing units such as Future Consumer. However, the deal that can make out of both the party’s consent was struck by an international giant Amazon and Reliance Industries had to pull off the agreement. This made a huge impact on Kishore Biyani’s owned company’s future prospects.

The Reliance-Future deal was opposed by Jeff Bezos-led Amazon but managed to get a stay order from Singapore Arbitration Tribunal after Reliance and Future Retail made a deal. Amazon claims to have a 49% stake in the company’s Future Coupons since 2019. It argued that under the agreement, Future retail company cannot sell its assets to some of the entities like Reliance Industries. So, what will now happen to the Future retail of Kishore Biyani after the Reliance deal rejection?

Kishore Biyani, who used to be amongst big business tycoons, is now facing tough times due to huge debts. Its flagship Future Retail and Future Lifestyle Fashion along with a few others face an uncertain future as they might see insolvency ahead. Since Reliance allowed the company to emerge from a dark hole, it could not ask for more than what Reliance offered. But the hole got deeper as 69% of flagship Future Retail’s creditors rejected the deal with Reliance.

The acquisition was in its middle stages when Amazon also strike and objected to the deal claiming it has 49% of the Future Coupons stake which gives it an indirect 4.81% holding in FRL. Earlier this year Reliance took over 835 stores of FRL as they struggled to pay rents and other maintenance costs. Around a year ago, Reliance subleased the stores to Future at that time. Reliance had the right to terminate the sub-lease agreements and take control whenever Future started to fall behind on rent payments, which it did. Currently, FRL is the company’s main source of revenue and largely influences its market value. Without its key asset, namely, retail stores, Future Retail will also lose potential investors.

What does the National Company Law Tribunal say about the Future Retail deal?

After the FRL went to the lose National Company Law Tribunal (NCLT) to initiate the resolution proceeds under the Insolvency and Bankruptcy Code, the company’s future seems to go haywire. All the shareholder’s money stands eroded just like banks and they are unsure whether their money will ever come back. The interest level of amazon also remains questionable as Amazon is the one who blocked the Future-Reliance deal. As the matter advances to the IBC, there is little to no question that banks will receive less than what they currently anticipate. The founder and managing director of an M&A consultancy firm, Mahesh Singhi, believes that lenders need to have a backup plan.

Ever since Reliance Industries and Future Retail deal struck, experts have made many analyses about Future Retail Group’s future. Some say that it is still possible that Reliance Industries take a backdoor entry to gain Future Retail assets during the insolvency proceedings. This way, Reliance will also acquire the same asset but is less cost. Future Group already allowed Reliance to take over many of its stores like Heritage Store, Big Bazar and Fashion and Big Bazar stores in January to accelerate the deal proceedings. Future Retail then stopped paying rent to terminate the lease and allowed Reliance to take over properties.

Another theory says that Amazon and other shareholders of Future Retail can pitch to acquire some properties of the Group. Now that Reliance is out of the deal, Amazon may prove a better buyer. Interestingly, the collapse of the deal in April can also prove an indirect blessing for Kishore Biyani who is now free from any anti-competitive clauses which barred him from operating in the retail sector for 15 years.

He can always enter retail markets in India. With the sale of the company’s properties and businesses, a part of the funds will be used to repay the debts but Biyani will hold some of the group companies like Future Consumer and Future Supply Chain. At 60, we can say that Kishore Biyani has a long way to go but whether he will be able to grow his empire this big once again, only time will tell.

Who is Medha Patkar, and Why is She All Over the News Again?