Top 8 Thriving Startups of India in…

What Is Havana Syndrome? A Mystery Illness… 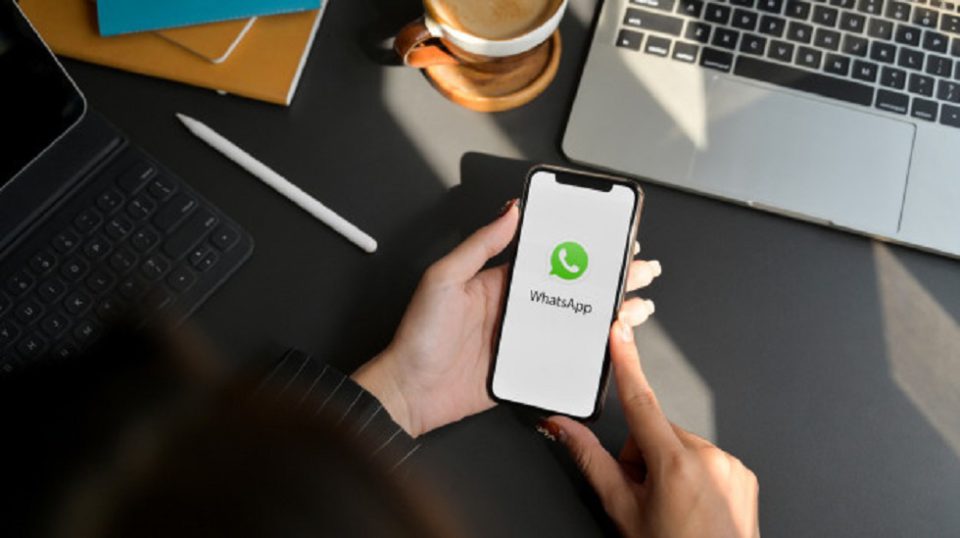 Amid rising covid cases, the Indian government has now made a smokescreen in the form of new intermediary laws that has made WhatsApp file a case against the government claiming that the laws will end its user’s right to privacy, to hide the incompetency of the government in terms of handling the pandemic. Even though the law requires WhatsApp to only expose those who posted the objectionable content in the first place, the app’s end-to-end encryption prevents it from doing so. If it had to do so, it would necessitate the decryption of messages for both recipients and senders.

The government has also demanded that digital companies eliminate not just misconceptions about the COVID-19 pandemic devastating India, but also disapproval of the government’s reaction to the catastrophe, which is taking countless lives every day. The companies’ reactions to the new restrictions have been the topic of significant controversy since they were announced in February, 3 months before they were set to take effect. WhatsApp, Facebook, and other social media companies have all made significant investments in India. However, company officials secretly worry that the Modi government’s exceedingly heavy-handed regulations may undermine such opportunities. A few in the sector are hoping that the new standards will be delayed while such complaints are addressed. According to people familiar with the situation, the WhatsApp petition cited a 2017 Indian Supreme Court judgment in favor of privacy in a case known as Puttaswamy.

The Facebook-owned messaging service, which has almost 400 million Indian users, filed a case in the Delhi High Court on Tuesday to overturn laws requiring it to “trace” the source of messages received through the service. “Requiring messaging apps to ‘trace’ chats is the equivalent of asking us to keep a fingerprint of every single message sent on WhatsApp, which would break end-to-end encryption and fundamentally undermines people’s right to privacy,” a spokesperson for WhatsApp said on this matter.

According to WhatsApp, traceability would compel private businesses to gather and record who said what and who sent what, for billions of conversations transmitted every day. This entails gathering more information than they require only for the goal of providing it to law enforcement authorities. Substitutes of WhatsApp, such as signal and telegram, will be affected by the regulation.

The case asks the High Court to establish that one of the new laws, which compels social networking platforms to disclose the “first originator of information” when demanded, is a breach of confidentiality under the Indian constitution. Media organizations, civil societies, members of cultural or religious groupings, activists, researchers, and artists can enjoy their right to freedom of expression “without fear of surveillance or retaliation,” according to the petition. End-to-end encryption guarantees that only the intended recipient has access to the message.

The Ministry of Electronics and Information Technology clarified in a statement that the regulations were developed after discussion with numerous parties and social media intermediaries, “including but not limited to WhatsApp.” Since 2018, the instant messaging app has not submitted any formal objections to the obligation of identifying the first originator of the message when it comes to significant crimes, according to a statement. “They have generally sought time to extend the time for enforcement of guidelines but did not make any formal reference that traceability is not possible.”

IT Minister Ravi Shankar Prasad attempted to deny the assertions, claiming that none of the steps recommended by the government under the new IT laws will have any effect on WhatsApp’s operation “in any manner whatsoever, and for the common users, there would be no impact.” He also added that “the Government of India is committed to ensuring the Right of Privacy to all its citizens but at the same time it is also the responsibility of the government to maintain law and order and ensure national security.”

Social media platforms such as Facebook, WhatsApp, and Twitter had been granted three months to adhere to the new digital laws, which require them to designate an Indian compliance officer, put up a grievance response system and remove content within 36 hours after receiving a legal order. Furthermore, such platforms must also employ automated processes to remove objectionable content. If major social media intermediaries or platforms that carry third-party data, messages, and posts, fail to act in accordance, they risk facing lawsuits and penalties, according to the Intermediary Guidelines and Digital Media Ethics Code. As a consequence, they would no more claim legal protection for what is published on their platform.

Sikhs- The Bravest Community in the World

What Is Havana Syndrome? A Mystery Illness Affecting Us Officials or a...