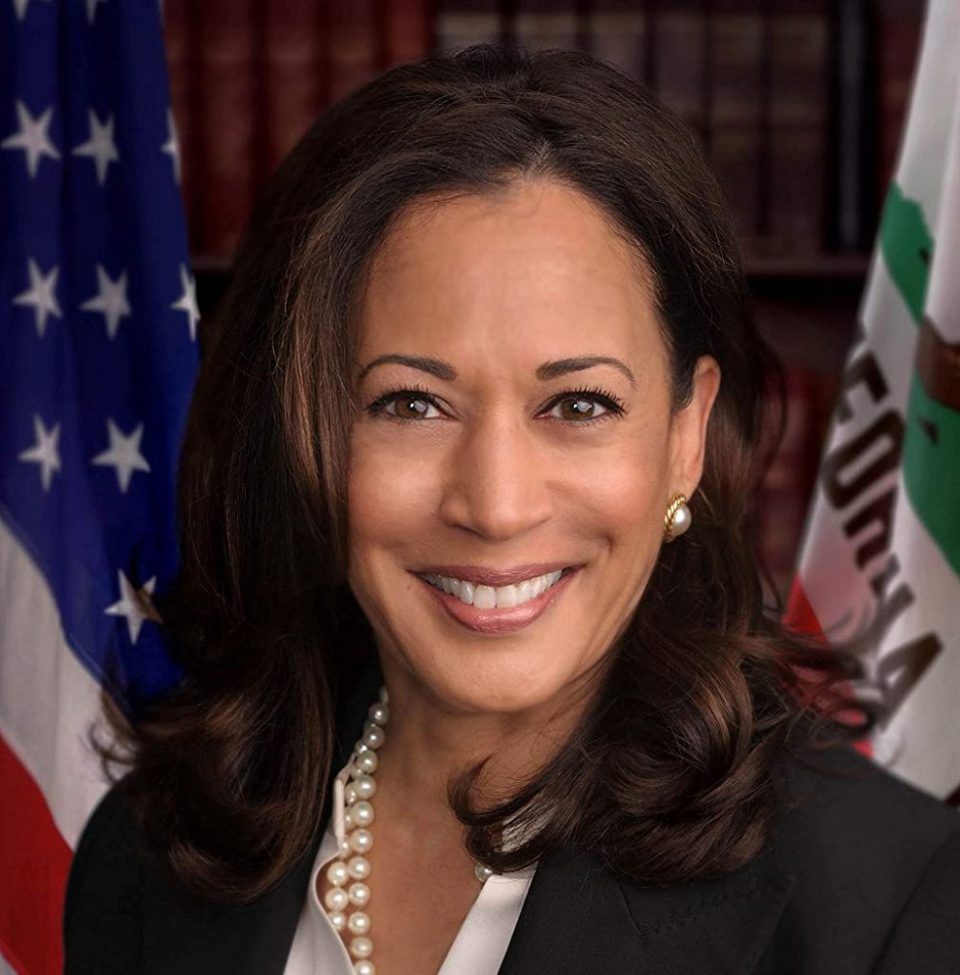 Who is Kamala Harris?

Kamala Harris is a moderate woman when compared to other far-left Democrats such as Elizabeth Warren and Bernie Sanders. Throughout her presidential campaign last year, Kamala Harris presented herself like the one who could appeal moderates as well as the progressives. Rather than upending the economy, Harris made a policy that centred around targeted results, increment, focussing majorly upon the marginalised groups such as women, low-income earners and people of a different colour. Kamala eventually dropped out of the race in 2019 December with low polling numbers and joined Biden for a presidential campaign.

Kamala Harris was born in California’s Oakland. She is the daughter of Indian-born mother and Jamaican father. Kamala studied in Howard University and is the member of black sorority ‘Alpha Kappa Alpha’. She is the first Indian American black woman who became the attorney general of California and the first black woman to be the San Francisco district attorney. The 55 years old has been elected as the U.S. Senate in 2016. In 2014, Kamala married a lawyer Doug Emhoff and her sister Maya officiated the ceremony.

Although Biden had announced earlier that he will pick a woman as his running mate, Kamala Harris was never seen his favourite. She likely piped Senator Janet Rice since Rice lacked experience in electoral politics. Biden chose Harris only after making an exhaustive review that emerged a new political alliance, deepening the existing rivalries and elevating the cohort of woman leaders in the party.

Role of Kamala Harris in US elections

When Kamala Harris was chosen as the member of Biden’s party, his campaign took a better experience. She was given the task of endearing herself to the voters who like to vote Republicans instead but does not support Trump. She encouraged the voters to vote for her party instead of staying back at home during elections.