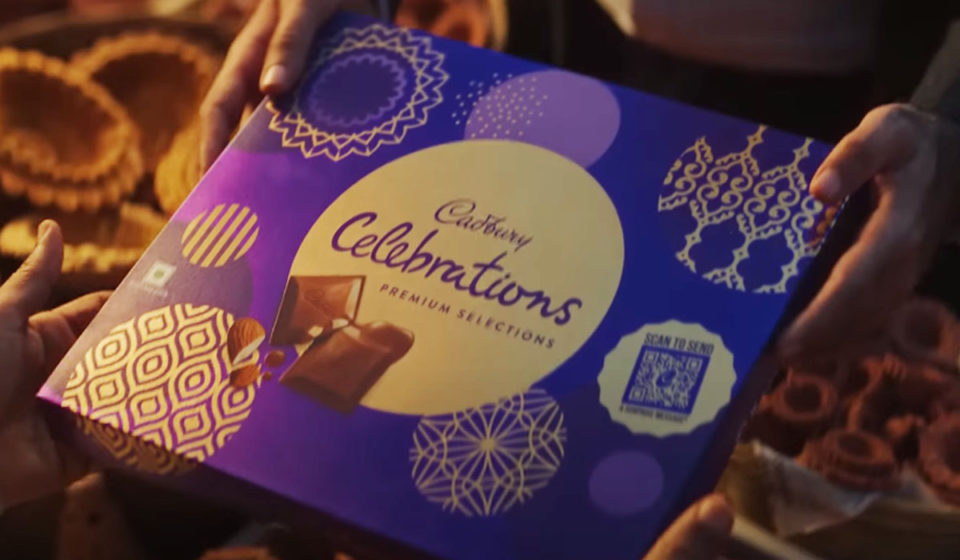 Cadbury, the iconic chocolate brand, has come under flak in India for its current Diwali campaign, egging the hashtag #BoycottCadbury to trend on twitter on Sunday. This is not the first time Cadbury or another brand’s marketing has been criticised for such an ad. Twitter users profess that the current Cadbury commercial is controversial because it features a poor lamp vendor named ‘Damodar’ who is allegedly modelled on Prime Minister Narendra Modi’s father.

“Have you carefully observed Cadbury chocolate’s advertisement on TV channels? The shopless poor lamp seller is Damodar. This is done to show someone with PM Narendra Modi’s father’s name in poor light. Chaiwalekabaapdiyewala. Shame on cadbury Company” reads the caption of a twitter user Prachi Sadhvi.

This is not the first time that Cadbury came under the burn of Indian twitter users. Last year in 2021, an analogous boycott call was bestowed which urged the company to issue a statement clarifying that all its products are 100% vegetarian in India and the green dot (mark) stands for the same on the wrapper.

UTIs Are on Rise: Here’s How to Prevent and Protect