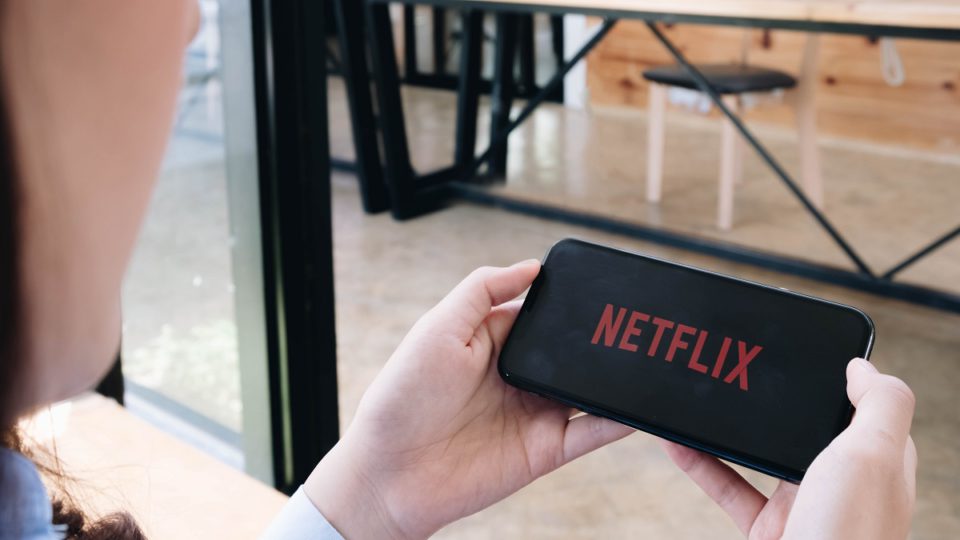 Netflix lost more than one million subscribers in 2022 while many of the subscribers choose to close their accounts on Netflix at the year’s end. A recent report says, “After years of amassing subscribers, Netflix also lost 200,000 customers worldwide in the first quarter compared to the end of 2021, which sent its share plunging”. The company claims that it was expecting a decline in subscribers during the 2022s second quarter considering Netflix’s decisions. Experts believe that such a sharp bend can be due to many reasons but it is surprising to see that the company has taken all over to itself for the loss of subscribers.

The main backlash facing Netflix is the sexualised display of children while the company climes itself to be a ‘conduit for content’. Last year, many employees working on Netflix also expressed issues while producing and showcasing comedian Dave Chappelle for his transphobic statements. In one internal memo, Netflix again surprised people by asking its employees to leave if they felt offended and found it difficult to support any content. While Netflix seems like a simple platform for content, the company’s access to TV screens and budget make it an exhibitor in and of itself.

Why is Netflix losing Subscribers worldwide?

Netflix subscriptions increased prices in Canada and US

Netflix decided to increase the plan rates at the beginning of 2022 in countries like Canada and the US where it has many subscribers. The new costs made many subscribers leave their Netflix accounts instead. The company reported a loss of 600,000 subscribers in North America after the price hike.

After the war broke out between Russia and Ukraine, Netflix supported international companies globally that decided to stop operating in Russia. As a result, Netflix pulled its service from Russia and admitted a sheer loss of 700,000 subscribers. Then we had global price hikes in commodity products due to war effects. The sluggish economy can also be one reason behind subscribers withdrawing themselves from entertainment budgets to satisfy food, bills and other necessary costs.

Netflix continues to create original content but some of the show’s content quality becomes questionable for an open platform. Some notable shows like Stranger Things generated more than a billion views within the first four weeks after the fourth season’s release. But various shows and movies are far behind. This can be due to the company’s concern for quantity rather than quality. Many shows available do not please the viewers and thus, many subscribers decided to close their accounts. There seems to be great annoyance regarding show cancellations, especially for viewers’ favourite ones.

One of the issues surfacing Netflix downturn can be attributed to the account sharing feature. Many users share passwords despite the platform’s terms of service prohibiting it strictly. It is estimated that many households worldwide are using Netflix service without having to pay for it.

Netflix has many contents purchased from major network partners across the United States like CBS, NBC and AMC. Many of them have gone to work with other platforms. Emerging platforms such as Discovery+ and HBO Max have launched their individual platforms and removed their content from Netflix instead of renewing their licences. This again added to the Netflix budget to create its own original content for people to watch.

As we can see a huge number of platforms and streaming services available nowadays, Netflix does face a lot of competition as compared to its earlier days. Many new platforms like Hulu, HBO Max, Paramount+, ESPN+, apple TV+ and others are been liked by many people and they offer cheaper rates than Netflix. Every platform delivers unique content and shows but Netflix fails to cut down its rate.

Netflix plan to recover the loses

Since the growth of one of the biggest streaming platforms worldwide had slowed considerably, the company plans to take steps to ensure it wins back its lost subscribers once again. They look forward to adding new subscribers and keeping up the revenues by tackling the issues at hand. Firstly, the company plans to tackle the account sharing problem. It had already warned subscribers about password sharing laws and ran a trial against a few subscribers in some countries making them pay extra to sheer their account voluntarily. Netflix also introduced an add a home feature in some American countries where people will have to pay more to share an account with other households.

Netflix is also working with Microsoft to introduce cheaper subscription plans. Netflix is aware of its price hike issues that resulted in a significant loss of consumers worldwide. An ad-supported subscription plan will be an option for reducing subscription rates. Microsoft company will be responsible for managing and designing the platform where advertisers can run their ads for Netflix users.

Netflix had always emphasised long-term growth and delivering globally appealing content. Netflix CEO Spence Neumann acknowledged that the short-term growth is impacted but the long-term growth is being addressed.  In an interview, Neumann said that “Netflix will be “pulling back” on its extravagant content spends, which have included splashy, costly awards campaigns and landmark, if creatively underwhelming, TV deals”. Thus, we can say that if such monumental moves are taken care of by Netflix, the subsequent loss of subscribers can be reduced to a great extent making Netflix stand again as the biggest streaming platform worldwide.

Onam Festival in India: All You Need to Know About

Avengers Infinity War Torrents: How To Watch This Amazing Movie