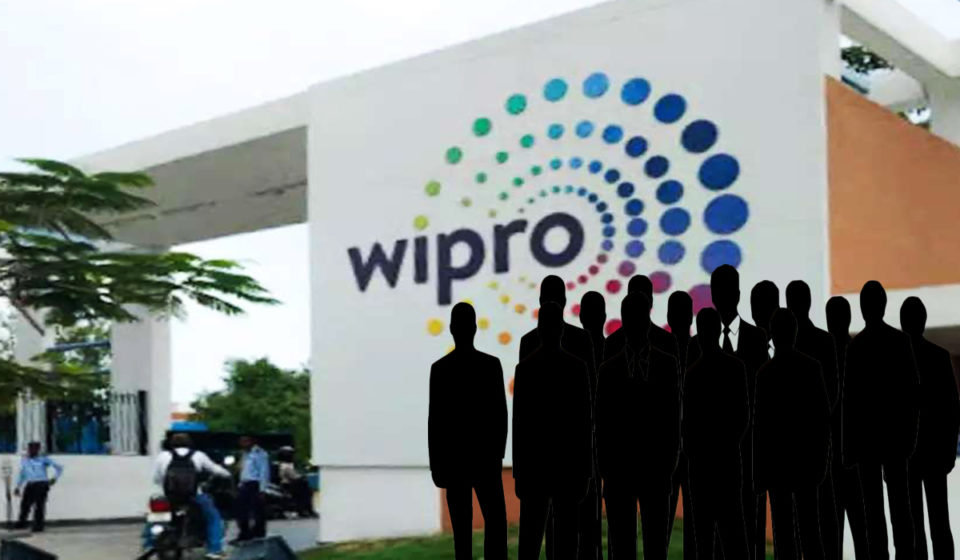 In a tougher stance against employees doing a second job after hours, the Indian multinational corporation Wipro Ltd. has fired almost 300 employees for ‘moonlighting’.

“The reality is that there are people today working for Wipro and directly for one of our competitors and we have actually discovered 300 people in the past few months who are doing exactly that” said Rishad Premji, Wipro’s executive chairman, according to a PTI report.

When asked about the action taken again employees who were found to be working parallelly for the company as well as for rivals, Premji, on the side-lines of the event, said that their employment had been terminated for ‘act of integrity violation’.

Earlier, Rishad Premji had said that moonlighting was a ‘cheating’. He had tweeted and wrote, “There is a lot of chatter about people moonlighting in the tech industry. This is cheating – plain and simple.”

Moonlighting is a kind of side employment typically performed at night or on the weekends, a phrase made popular by Americans who do second jobs in addition to their regular 9-to-5 jobs to supplement their income. Companies have opposed the practice, saying that employees doing multiple jobs can impact their productivity.

Moonlighting has become a topic of debate in the IT industry as working from home became the normal norm during the Covid-19 pandemic, which is believed to have led to a rise in dual employment.

Reliance Industries is All Set to Launch Campa Cola This Diwali