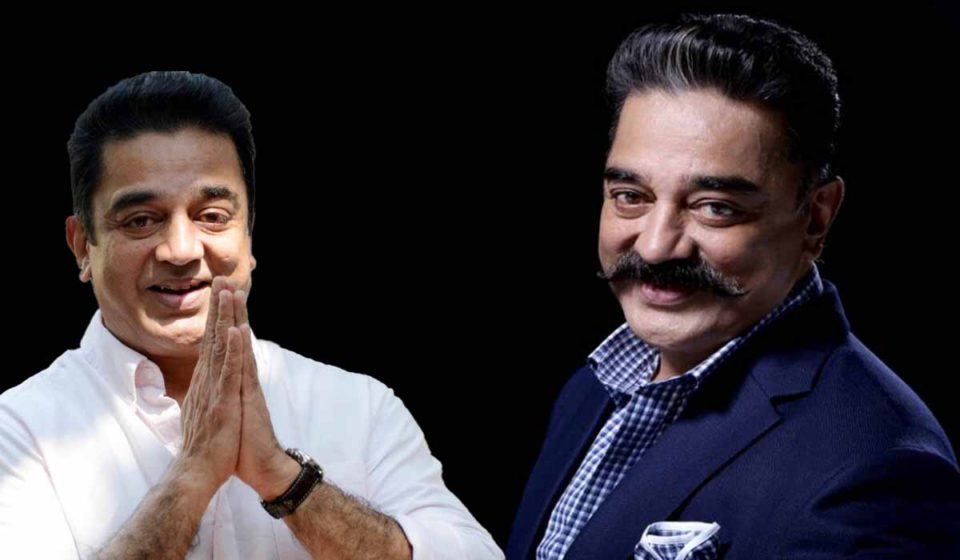 One can be versatile but cannot ever be as multitalented as Kamal Haasan. Actor, director, producer, choreographer, screenwriter,lyricist, and playback singer. Here is almost everything that the Tamil superstar can do. The 68 years old actor has done over 200 films and is one of the best actors in the country.

On his birthday today, we take you through some of his best films with brilliant performances by the legend.

Nayakan is a crime drama where Haasan shows the evolution of an ordinary man to a don through his seamless transition into the role of both young and old which is directed by Mani Ratnam. The film was inspired by Marlon Brando’s Godfather. Kamal Haasandoes a voice imitating the actor’s dialogues from Godfather. He is a huge fan of Brando. The actor even won a national award for the film.

This dark comedy film went with a huge experiment of making a silent film and therefore made his performance memorable.

The disturbing climax of the movie shocked the audiences and Haasan’s performance made him earn him his first national award. A Hindi remake to this Kamal Haasan-Sridevi film by the name of Sadma with the same star cast was made by BaluMahendra again.

Celebs rarely experiment with their image they build but Haasan is a unique who has attempted to use his stardom to present audiences with meaningful and applauding cinema. Directed by Haasan himself, the film is about Mahatma Gandhi’s assassination by Nathuram Godse. The film tries to show the audience the communal poison the country was affected with during the time of partition.

A sci-fi action thriller film, directed by KS Ravikumar, in which Kamal Haasan played 10 characters each different from the other just like the many roles he plays in his life.