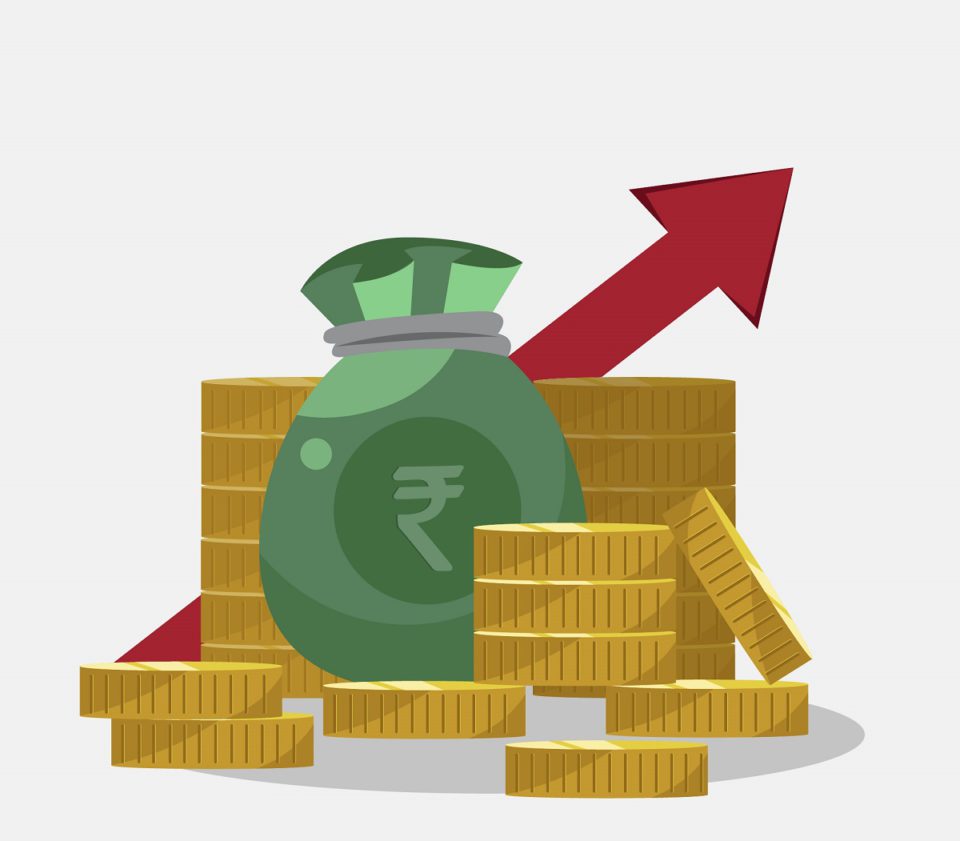 As per a report by Bloomberg, India has surpassed the United Kingdom to become the fifth-largest economy globally, In a significant development. India has exceled Britain to become world’s fifth largest economy.

India pushed the UK to the sixth spot in the last three months of 2021, as the concluding grapples with a shrinking economy and a change of leadership following Boris Johnson’s abdication. The computations are in terms of US dollars and according to the GDP numbers from the International Monetary Fund (IMF), India extended its lead in the first quarter.

“A world-beating rebound in Indian stocks this quarter has just seen their weighting rise to the second spot in the MSCI Emerging Markets Index, trailing only China’s,” as per the Bloomberg report.

India is now sequenced behind the United States, China, Japan and Germany in terms of economy. About a decade ago, India’s rank was 11th among the world’s largest economies, while UK used to stand at Number 5.

Entertainment: National Cinema Day to Be Celebrated on September 16, Tickets Available at Rs 75

Should You Invest in the Shiba Inu Coin That Rallied More Than 325% in a Week?