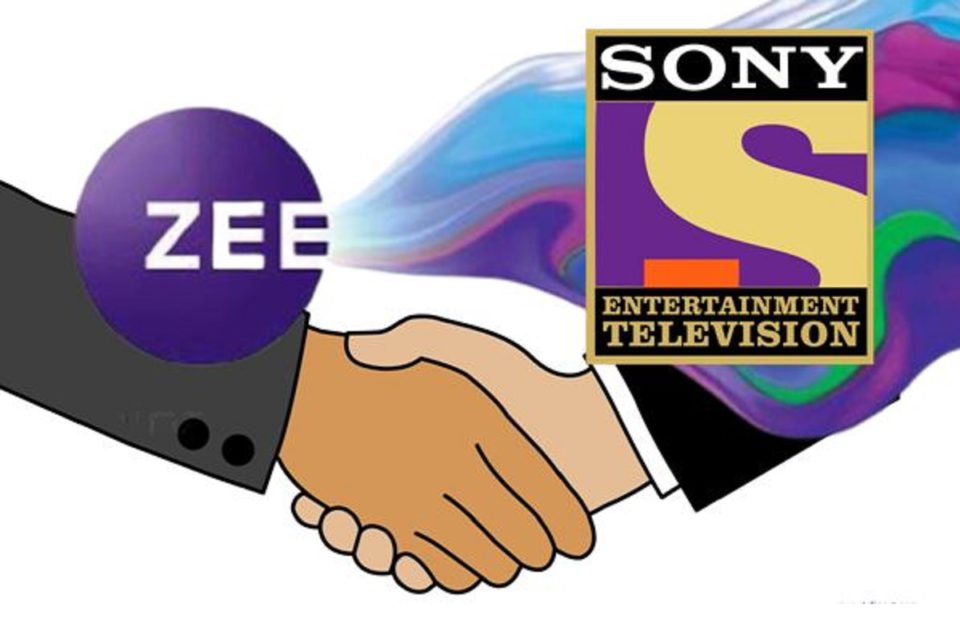 Zee Entertainment and Sony Pictures Networks India (SPNI) proposed a merger on September 22, and the 90-day diligence phase for the transaction ends on December 21. Zee’s managing director and chief executive officer, Punit Goenka, stated at the end of November that the proposed merger is in the final stages.

It’s indeed interesting to note that SPNI would have the authority to appoint the majority of directors to the amalgamated entity’s board of directors. Nevertheless, as part of the agreement, Puneet Goenka will continue to serve as the amalgamated entity’s MD and CEO for the next five years. He will, though, be the sole ZEE executive on the board.

According to an earlier article on the merger, the two parties planned to complete a formal merger agreement by Christmas, under the pre-agreed 90-day contract term. According to sources, the arrangement also tries to satisfy some of Invesco’s concerns over the Zee promoter family’s stake in the amalgamated business.

ZEE’s board of directors approved the merger with Sony in principle on September 2021. According to Zee, the business and Sony have signed a non-binding memorandum of understanding to merge their linear networks, assets, production processes, and content libraries. Formed by the merger, Sony stockholders will own a majority holding i.e., 52.93 per cent in the amalgamated business, while Zee Entertainment would own around 47.07 per cent.

In the event of the merger, Punit Goenka will maintain his role as Managing Director and CEO of the firm. In addition, Sony Group will designate the majority of the amalgamated business’s board of directors to be publically traded. According to the settlement agreement, the founder family is allowed to expand its stake from the present -4% to up to 20% in compliance with relevant legislation.

Sony’s shareholders will however inject growth money into SPNI as part of the new deal, giving SPNI about USD1.575 billion at closure to pursue further development possibilities. Top investors have pushed Zee, which has a footprint in traditional television and digital media including labels such as Zee TV, to restructure its management.

Meanwhile, Zee is embroiled in a legal dispute with its biggest shareholder, Invesco, only after the fund voiced concerns about the promoter family’s stake augmentation in an open letter. In the letter dated October 11, Invesco questioned: “why the founding family, which holds less than 4% of the company’s shares, should benefit at the expense of the investors who own the remaining 96%.”

Invesco, together with the OFI Global China Fund, owns 17.88 per cent of Zee, therefore the fund’s vote on the transaction is significant. Invesco has requested an emergency general meeting (EGM) to restructure the board and remove Goenka. The case is now being heard by the National Company Law Tribunal (NCLT), the National Company Law Appellate Tribunal (NCLAT), and the Bombay High Court.

Why is Invesco authorization critical for the Zee-Sony merger deal?

After the 90-day due diligence period has expired, a formal bid must be submitted before the deadline expires. If Sony makes a binding offer, ZEE’s board of directors must accept it before seeking consent from all other stakeholders, including investment firms such as Invesco, that has protested to the promoter family’s stake increase provision. It’s worth noting that Invesco is ZEE’s biggest shareholder.

Invesco’s clearance for the merger will indeed be critical since the business, together with OFI Global China Fund, owns more than 17% of ZEE. Researchers feel that the merger could benefit both firms by improving synergies and allowing the united entity to develop faster. If the merger is approved, it would result in the development of India’s largest entertainment channel.