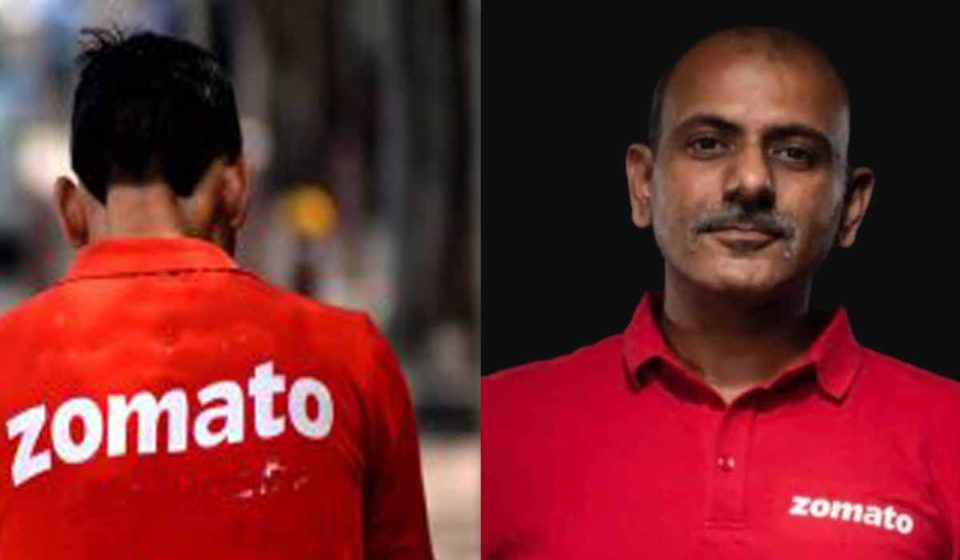 Online food delivery platform Zomato on Friday said its Co-founder Mohit Gupta has resigned from his position. Gupta was elevated to co-founder in 2020 from the position of CEO of its food delivery business and had joined Zomato four-and-a-half years back.

“I remain a long only investor in Zomato. Four and a half years ago I joined Deepi (Deepinder Goyal) & this band of crazies trying to build the best food tech company in the country, I dare say the world. In this period, we brought our food delivery business back from the brink, survived crazy competition, the pandemic, and became a large and profitable business (as unlikely as it seemed at the beginning). The journey to build a world class tech business out of India, for India (and then maybe the world) is still on, just 1% done” said Mohit Gupta in his farewell note. He also mentioned that he was stepping down to pursue ‘unknown adventures.’

“You have done a tremendous job here, brought us back from the brink of extinction, scaled the business to new heights, got us to profitability, and above all, coached me over the years to become capable of running such a large and complex business. Thanks to you, I feel confident that I can continue to build on top of your legacy and build a bigger and better company going forward” saidDeepinder Goyal, Zomato’s CEO in reply to Mohit Gupta.

Zomato in a stock exchange filing said “we would further like to submit that Mr. Mohit Gupta was not designated as key managerial personnel under the Companies Act, 2013 and the Listing Regulations. Hence, this disclosure is being made voluntarily.”

Gupta’s resignation follows that of the company’s deputy chief financial officer, Nitin Savara, who had stepped down in the month of August. Zomato reported a narrow second-quarter loss, last week, as volumes and value of its online orders rose.