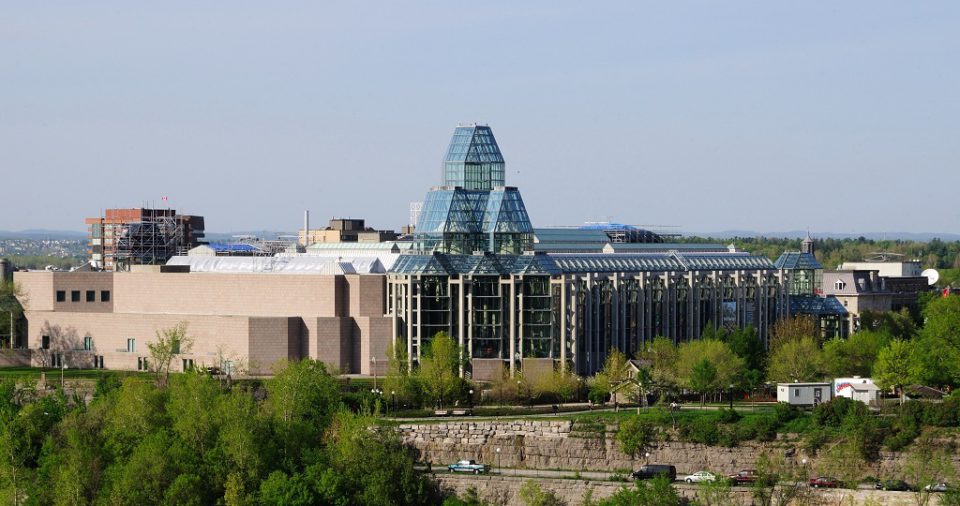 If you have ever wondered how royalties from the past era used to live and how lavish their mansions used to be, this is the place to be. If this question piques your interest, we have compiled a list of a few of the finest heritage hotels that can provide you with all the explanations. Each of these luxurious hotels is supremely gorgeous and pledges to treat you like royalty while also providing a glimpse into a truly astounding world. When you stay in one of these heritage hotels in India, you will be able to experience a piece of historical experience, albeit with a twist.

Located on the picturesque Lake Pichola, the Taj Lake Palace is a floating paradise. Other than being a renowned heritage hotel, Taj Lake Palace is also voted one of the most romantic heritage hotels in India and also one of the top lavish hotels in the world. It was established as a pleasure palace by Maharana Jagat Singh II in the year 1746 by the Mewar Rulers. The attractively decorated rooms and suites exude luxury while providing spectacular views of the lake and Aravalli Hills. The building is a perfect blend of Mewar’s unique legacy of ethnic cultures and European influences.

Maharaja Ram Singh (the then king of Bharatpur) built it as a palace in 1887, and it was transformed into a heritage hotel in 1994. This lovely castle features a remarkable combination of Mughal and Rajput grandeur, as well as elements of the ‘Brij’ culture. The ceremonial area, for example, is adorned with eye-catching frescoes. The hotel includes 25 well-appointed rooms with all of the latest amenities. Apart from providing a pleasant stay, the royal kitchen prepares scrumptious traditional delicacies, particularly the Churma, and caters to each guest’s individual preferences.

Rambagh Palace is a noteworthy heritage hotel in the pink city of Jaipur. It was once the abode of the king of Jaipur and was eventually turned into a hotel (in the 1950s). It is now managed by the Taj group of hotels and resorts; an internationally renowned hotel chain widely recognized for its quality infusing rich heritage, hospitality, and modern luxury. Taj Rambagh Palace is a real testament to Rajasthan’s rich cultural heritage and regal characteristics. The hotel is known for its unique features, such as beautiful fountains, lush green gardens, and great client services. The palace’s vast apartments and rooms guarantee a relaxing stay.

The Oberoi Grand is lovingly referred to as Kolkata’s Grande Dame. The neoclassical façade and massive pillared entrance of the Oberoi Grand represent the city’s colonial legacy with a remarkable blend of classical and traditional Indian elements. It was frequented by the country’s senior personalities throughout the colonial era, dating back to the late 1880s. The hotel’s Grand Ballroom, which is the city’s largest, organizes grand events for heads of state. The hotel’s hospitality is excellent, and customers who want to soak up the warmth and pleasure of the hotel’s services and atmosphere frequent it.

The Taj Falaknuma Palace, which was built in 1894 as the Nizam’s palace, is a veritable jewel in Hyderabad’s shining crown. On more than 32 acres of land, the hotel gives visitors a picture of the Nizam’s opulent lifestyle and exudes historical grandeur. The Taj Falaknuma Palace dubbed the “Mirror of the Sky” for its aesthetic magnificence, is set on acres of cascading landscapes and features outdoor terraces, Venetian chandeliers, massive marble staircases, and objets d’art. It is made entirely of Italian marble and is shaped like a scorpion. It is constructed on a hill about 2,000 feet above Hyderabad. All of the newest amenities are available in the rooms, which have been tastefully restored to retain their old-world charm.

Samode Palace, which has stood gloriously for over 475 years, is where your childhood dream of living like a king comes true. Samode Palace in Jaipur, which has been restored to its former magnificence, is one of the greatest examples of Indo-Saracen architecture in Rajasthan. The Samode Haveli is a large old cosy palace with a romantic history and sophisticated décor that has become one of India’s top heritage hotels. This immaculately renovated haveli (mansion) exudes simple elegance. The majestic rooms have rich Indian tapestries, vintage furnishings, classic design, and a calming comfort level.

The Mysore Maharajas used to have their summer home in Ferrnhills Royale Palace. Her Highness Pramoda Devi is presently in charge. The palace hotel is just stunning, spread over 50 acres of vibrant gardens and bordered by deep woodlands with amazing views of the tea plantations and valleys. It has nineteen Regal Suites with nicely decorated bedrooms, sitting areas, dressing rooms, and Jacuzzis, and is built with Burmese teak and ornate paper-mâché ceilings. Its regal charm is heightened by its old-world décor, which includes a fireplace.

The Gajner Palace, a gem in the Thar Desert, was made on the side of a lake by His Highness Sir Ganga Singh of Bikaner. In 1976, this lovely building was transformed into a heritage hotel. During the British Rule, this huge 6000-acre estate was mostly used as a hunting retreat. In the neighbouring woods, one can see a huge number of rare kinds of animals like the nilgai blackbuck and chinkara. There are 11 deluxe suites and 33 tastefully furnished rooms in this mansion. The restaurant prepares delectable dishes, but the classic flavour of the exotic Shikari cuisine is a real highlight.

The Taj Umaid Bhawan Palace is the last of India’s grand palaces. This beautiful hideaway of gigantic splendour, situated in Jodhpur, is essentially western in its symmetrical layout yet draws heavily on ancient Rajput aesthetics. The palace is separated into three functioning sections: the royal family’s residence, the luxurious Taj Palace Hotel, and a museum dedicated to the Jodhpur Royal Family’s 20th Century history.

In addition to it being a famous heritage hotel, the Taj Mahal Palace is a significant landmark in Mumbai, India’s financial hub. Besides the hotel’s architectural style, which features contemporary Indian themes, guests can expect a relaxing stay with the latest amenities and conveniences. The Taj Mahal Palace and the Tower are the two different buildings that make up the hotel from a historical and architectural standpoint. These two structures were constructed on varying dates and with different architectural styles.

Amazon’s Win Against Reliance in the Supreme Court Put’s the Future-ril Deal on Hold: