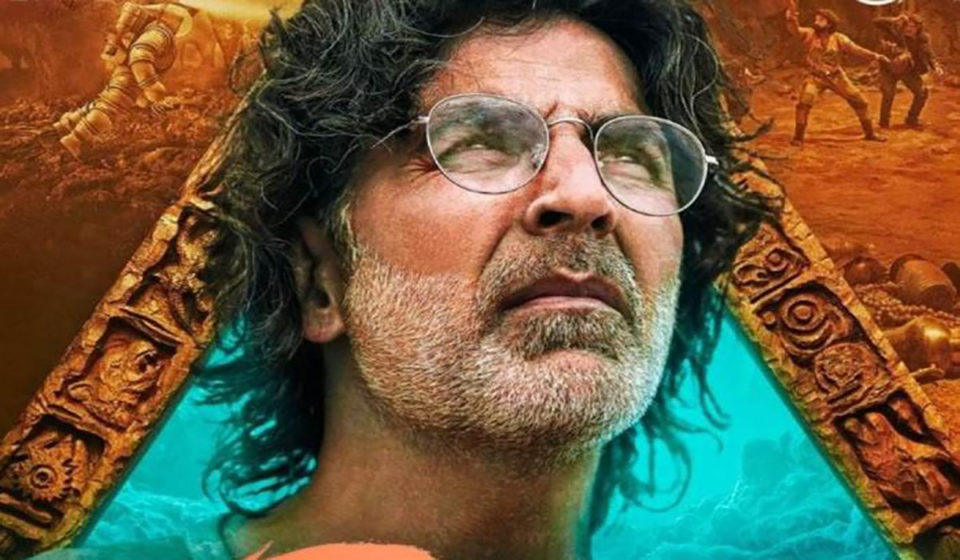 The teaser for Ram Setu, featuring Akshay Kumar and Jacqueline Fernandez has just dropped. In the new video, Akshay Kumar plays the role of an archaeologist who is on a desperate mission to save the mythical Ram Setu. He wears a suit that is uncannily like a spacesuit as he dives underwater. The plot is still a mystery, but we understand that Akshay has only three days to save the Ram Setu, which seems to be referring to the mythical bridge built by the vanar sena in Ramayana. There are quick glimpses of Jacqueline Fernandez, Nushratt Bharuccha and Satyadev Kancharan.

Sharing the same, Akshay wrote, “Ram Setu ki pehli jhalak…just for you. Made this with a lot of love, hope you like it. Batana zaroor #RamSetu. October 25th. Only in Theatres worldwide.”

The first poster of the film was released in April this year.

Akshay Kumar was last seen in Disney+Hostar’s Cuttputlli, in which he shared screen space with Rakul Preet Singh.