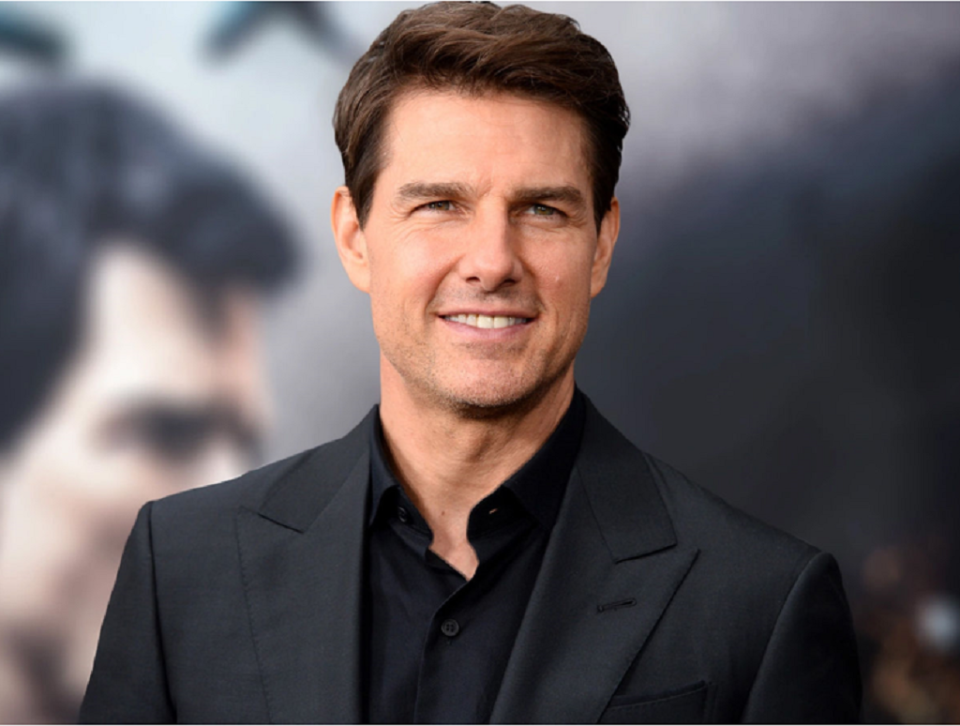 Thomas Tom Cruise is one of the best American actors and a filmmaker born on 3rd July 1962. He has won three Golden Globe Awards and has been nominated for three Academy Awards. His career started at an age of 19 with Endless Love and now, he has become one of the best well-known actors worldwide. His Mission Impossible movie series has received much appreciation from the audience and film critics and can now be watched on Netflix along with many other Tom Cruise movies. Read below to find some of the best Tom Cruise movies on Netflix to binge-watch now.

A science-fiction movie released in 2002 has been starred by Tom Cruise and directed by Steven Spielberg. This Tom Cruise movie on Netflix is based on a 1956 short story named ‘The Minority Report’ written by Philip Dick. This movie can be now watched on Netflix which has thrill, tech-noir and science fiction besides traditional chase. The protagonist of the movie is accused of committing a crime that he did not commit which makes him agitated consequently.

Mission Impossible is perhaps one of the biggest hits of Tom Cruise released in five parts. The movie has a piece of distinctive music that can be recognised by any Tom Cruise fan instantly. Ethan Hunt is an American spy who works for the Impossible task Force, IMF. He is always prepared for a task or a mission along with his other teammates. Ethan proudly vows to safeguard his home country America at every cost.

A satirical action thriller directed by Ben Stiller was released in 2008 is now available on Netflix too. The movie stars Tom Cruise, Robert Downey, Jack Black, Brandon T. Jackson and Jay Baruchel among many others who acted for the Vietnam War film. The team members are dropped by their frustrated director in the mid of a jungle where they are forced to survive every danger and adventure. The action techniques and skills used by every actor in the movie is appreciable. We can say that Tropic Thunder is a parody for Vietnam War films as it received many positive reviews, good critics and appraises from its viewers. However, some of the scenes in the movie especially the mentally handicapped ones received controversial statements from the press. Robert Downey was nominated for the Academy Award, Screen actors Guild Awards and BAFTA awards while he and Tom Cruise together received nominations for Golden Globe Awards.

Another one of the best Tom Cruise movies on Netflix is The Outsiders that has been directed by Francis Ford Coppola. The film has been adapted from a 1967 novel named The Outsiders and has many Hollywood young and aspiring actors such as Matt Dillon, Tom Cruise, Rob Lowe and C. Thomas Howell. The movie remarkably sparked the Brat Pack genre belonging to the 1980s. Overall, The Outsiders was a good start for Tom Cruise in his early years of acting. The movie received many positive critics and reviews earning $33.7 million from a $10 million budget film.

Another crime thriller movie of Tom Cruise is Collateral of 2004 produced and directed by Michael Mann. The script of the movie has been written by Stuart Beattie and stars Tom Cruise along with Jamie Foxx. The movie follows a cab driver of Los Angeles named Max and his customer named Vincent. Max agrees to high fare offerings for driving at different locations but soon he finds that he had become a hostage of Vincent who is actually a hitman working for contracts to kill people. Vincent is played by Tom Cruise and is no ordinary man but an assassin who makes Max transports him to various killing spree locations. Interesting, Isn’t it?

Eyes Wide Shut is an erotic mystery drama of 1999 and one of the best Tom Cruise movies on Netflix. This psychological drama is co-written, produced and directed by Stanley Kubrick. The movie is based on the novella Traumnavelle, or the Dream Story of 1926 written by Arthur Schnitzer. The movie will transport you to the early 20th century times of New York City. Dr Bill Harford character is played by Tom Cruise who is shocked to hear about his wife’s Nicole Kidman (Alice) having an affair a year earlier. The movie took 400 days for shooting and when completed, it proved to be one of the best performances of Tom Cruise on screen.

7. War of the Worlds

This is a sci-fi adventure and popular among every age people, particularly among kids. The movie is all about alien invasion and how humans fought for their survival on earth. Tom Cruise is the lead actor and a father who saves his children from the aliens. He was on his vacation when all the action happened and humans are been threatened. Find out how he protects himself and his children from the bloodthirsty aliens invading earth. This Tom Cruise movie can be easily watched on Netflix.

The Edge of Tomorrow is another popular Tom Cruise movie on Netflix that was released in 2014. This is an American sci-fi adventure movie directed by Doug Liman. The movie is based on a Japanese light novel named All You Need is Kill written by Hiroshi Sakurazaka. The film is about a futuristic place in which many of the European country parts are invaded by aliens. Tom Cruise plays the role of Major Willian Cage who is a public relations officer, having limited combat experience. He is forced to join the landing operations teams to fight against aliens. He finds himself in a time loop while finding ways to defeat the aliens. Emily Blunt is the hidden surprise in the movie. She plays the lead actress and is seen avoiding traditional gender norms marvellously.

Jack Reacher is one of the popular Tom Cruise Movies on Netflix. The movie is an American action thriller released in 2012. Directed by Christopher McQuarrie, Jack Reacher is based on the 2005 novel One Shot written by Lee Child. The entire movie is shot in Pennsylvania and Pittsburg locations which received mixed reviews in the box office. Tom Cruise is Reacher and Werner Herzog is soulless monster. You will be amazed to know that Tom Cruise performed all the driving stunts of his own in the movie’s car chase sequence. He reprised his own role in the 2016 sequel named Jack Reacher: Never Go Back based on the Never Go Back novel.