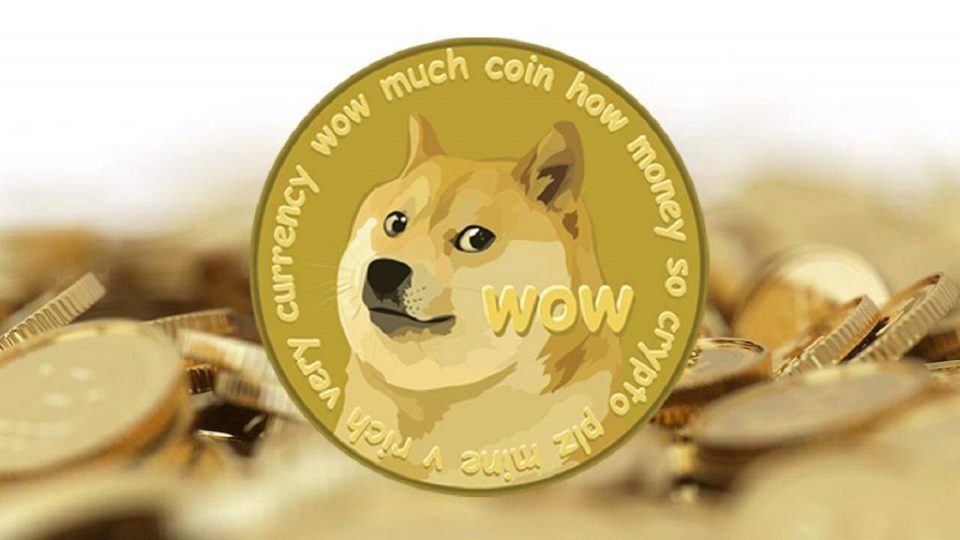 The news from Brazil has delighted hundreds and thousands of Dogecoin investors around the world. Burger King Brazil has announced to accept payments in the form of dogecoin for the dog treats they sell. Crypto pundits have all ganged up in declaring Burger king’s move, to be a revival for the slowing down dogecoin ever since Elon Musk abandoned it. If you did not understand anything till now, this article is for you only.

You may already know about the rupee coin and probably the bitcoin also. But there is also one another coin which has been the hot sauce of the crypto market since its inception. It is none other than “Dogecoin”. The value of rupee or any other traditional coin is based on its currency and the value of bitcoin is based on the block chain technology which claims to bring a revolution it the world’s monetary system, but you may be surprised to know that Dogecoin is based on an internet meme which had a dog face in it. Yes, some literally made a crypto currency meme that today has a market cap of more than 2 trillion rupees with more than Rs 130 billion worth of Dogecoin in circulation.

After bitcoin got famous people also found out some disadvantages in it, like the late transaction time of bitcoin and the environmental impact of the energy guzzling process that was used to extract bitcoins (bitcoin mining), and crypto currency is such a decentralised system that any person with a decent knowledge of coding can make his or her own coin or crypto currency. Being so, came in existence the ‘Alt – Coins’, which got their name from being alternatives to bitcoin by addressing some or the other issue with bitcoin. Some examples of alt – coins are ethereum and litecoin. After the inception of these alternative coins or alt – coins, people all over the world realised that it was actually possible for anyone to make crypto – coins. Hence began an illogical crypto – coin frenzy, people started creating crypto – coins just for fun, these coins had advantages as compared to bitcoin or other alt coins, people just simply changed the name of the code and created new coins. And as it is evident, scammers also found their way in, they fooled people to invest in their coins to drive the value of the coin after which the scammer would take back his investment and the people would suffer heavy losses while the scammer would walk away with a significant profit. This is known as the “Pump and Dump Scheme”.

These types of crypto coins that were created without any reason came to be known as “Shitcoins” as did no value addition or brought no change to the whole process. Dogecoin also comes in the category of these shitcoins. The only difference is that the purpose of creating Dogecoin was not to scam people, it was just a prank. The “Doge” meme was at the peak of popularity in 2013, this is when Jackson Palmer, an Australian marketer and Billy Markus, a software developer at IBM developed the Dogecoin. According to Palmer, he thought of this idea as a joke to combine two main trending topics on the internet that were, Bitcoin and this doge meme.

You May Like: How To Mine Dogecoin: Everything You Need To Know

The code of dogecoin is based on Litecoin that does have a few advantages over Bitcoin like lesser processing time and low transaction fees. But the surprising thing is that dogecoin surpassed lite coin by a huge margin in all terms. In June 2021, dogecoin was the fourth largest crypto currency in the world in terms of market capitalization only after bitcoin, ethereum and binance. At the moment I am writing this down, Dogecoin holds 8th position in the crypto market with about Rs 2 Trillion market cap whereas litecoin is at 14th position with Rs 713 Billion market cap.

Reasons behind the popularity of Dogecoin:

People on reddit started using it as a joke initially. Whenever someone liked a post or comment on Reddit, people would award some Dogecoins to the OP as a tip. It was known as the “DogeBot” tip. Usually this tip was around 5 dogecoins and at that time the value of dogecoins was 0.0002 cents. Starting from reddit comments, slowly the use of doge coins expanded over the years. In September 2018, the CEO of Tesla, Elon Musk noticed it. He met Jackson Palmer on the issue of Twitter scambots. These twitter scambots are fake twitter accounts which scam people in the name of crypto currency. Many of these scambots used Elon Musk as their alias and this was a menace for Elon Musk, Jackson Palmer helped him with this issue and that is when Elon Musk first came to know about Dogecoin.

In the subsequent months, Elon Musk profusely tweeted regarding Dogecoin, either directly or indirectly promoting it. Elon Musk being the most famous and influential billionaire of our times, raised the value of Dogecoin by 25% to 50% every single time he tweeted something even remotely connected to the dogecoin. Starting from 0.0002 cents, the value of doge coins crossed the 50 cent mark by 2021. Those who support Dogecoin want to take its value to the $1 mark.

How to Purchase Dogecoin:

You can purchase dogecoin by the same process you buy any other cryptocurrency, i,e. by using a crypto exchange platform. The community of dogecoin has donated to several charitable causes. Their first donation was to a Jamaican Bobsleigh team of $ 30,000 in dogecoins, so that the team could participate in the 2014 Russian winter Olympics. After this, for some water conservation projects in Kenya and for helping some special needs children, the community of dogecoin donated money. The community of Dogecoin is nothing but a subreddit of dogecoin on reddit.

You May Like: How to Buy Dogecoin in Canada: Important Things to Know

Should You Purchase Dogecoin:

Dogecoin is just a cultural trend, it doesn’t have any value of its own. Only the circumstances around dogecoin made it popular. People who think that they can multiply their money 10 times or 100 times by investing dogecoin, they should know that cultural trends grow exponentially and also fall exponentially after their saturation. Though people have multiplied their money even 1000 times by investing in dogecoin, investing in dogecoin is just like walking into a Casino in Las Vegas and betting your money on black or white. And betting does not follow any trend. The risk involved here is very high. It may be possible that in the next 2 to 3 years the value of dogecoin may reach even a $ 100 or it can even come down to $0, which means your money may even vanish. Predicting cultural trends on the internet is next to impossible. Many brands and companies try to punch into dead or dying trends just to revive them for the purpose of PR. This may pump the trend in the market for a small period of time but it is never lasting. If you still want to invest in dogecoin, then my strong recommendation is that you only invest the money which you can afford to lose.

It is your hard earned money. Invest wisely.