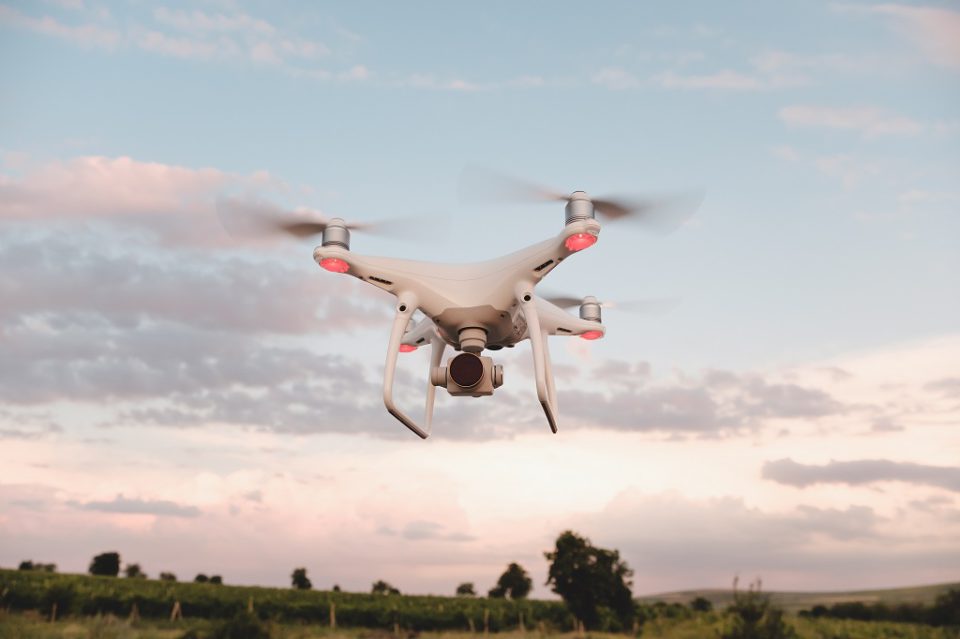 As per recent reports, the government has approved the PLI or the production-linked incentive scheme for drones along with drone components this Wednesday. Along with the liberalized drone rule enacted last month only, the aviation ministry expects drone manufacturing to attract over Rs. 5000 crore investments in the coming three years. It has further generated more than 10,000 direct jobs for the next three years.

This PLI scheme has allocated around Rs. 120 crores for drones as well as drone components that spread over the three financial years. It has almost twice the turnover when you combine all the domestic drone manufacturers in the financial year 2020-2021. In fact, the incentive for the manufacturer of drone components along with drones will be nearly 20% of the value addition.

While the reports discuss the PLI rate that will be constant at 20% for all the 3 years, it is given to only the drone industry under exception conditions. The PLI rate will decrease every passing year for the other sectors.

You can see that the government has kept the eligibility norm for MSME along with startups in terms of annual sales that have a turnover of Rs. 2 crores for drones and Rs. 50 lacs for the drone components.

Regarding eligibility, the norm for non-MSME companies, if you consider the annual sales turnover, has been kept at around Rs. 4 crores for drones and Rs. 1 crore for drone components.

We got to know that the proposed tenure of the PLI scheme will be of three years that starts from the financial year 2021-2022. In fact, the PLI scheme will then again be extended or redrafted right after you study the impact coming in consultation with the industry.

“The Government has agreed to fix the minimum value addition norm at 40% of net sales for drones and dron components instead of 50%, another exceptional treatment given to the drone industry. This will allow widening the number of beneficiaries,” the ministry said in a statement.

The PLI Scheme Covers a Variety of Drone Components:

“The incentive payable to a manufacturer of drones and drone components shall be simply one-fifth of value addition. PLI for a manufacturer shall be capped at 25% of the total annual outlay. In case manufacturers fails to meet the threshold for the eligible value addition for a particular financial year, they will be allowed to claim the lost incentive in the subsequent year if they make up the shortfall in the subsequent year,” the government statement says.

Furthermore, the founder and CEO of Indo Wings, Paras Jain, says: “This scheme will open many more verticals for the utilisation of drones and it is pretty encouraging to see the government’s consideration of startups in the drone ecosystem. And that they have kept the revenue of only Rs. 2 crores that is required for MSMEs to avail PLIs. It would bolster our domstic manufacturing capabilities as well as generating employment for millions. This gave us a great hope for the future of drones in India.”

You will be able to get done with all your drone requirements with this PLI scheme. Drone and drone components are essential in every case to get the best capture from worldwide.