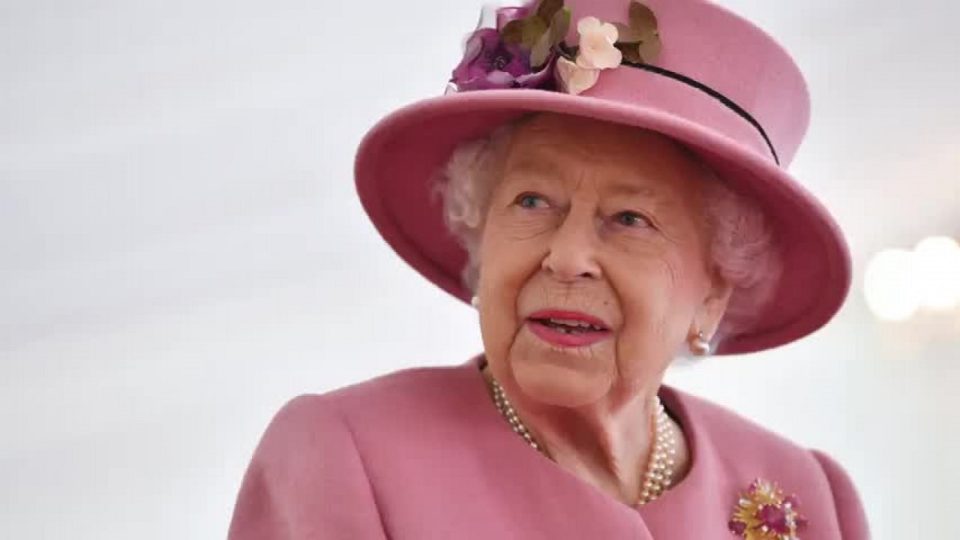 Queen Elizabeth, Britain’s longest-reigning monarch died peacefully at her home in Scotland on Thursday aged 96. She reigned for 70 years.

The royal family – the Queen’s son and heir Prince Charles, grandsons William and Harry and their families have all gathered at her Balmoral retreat in the Scotland highlands where she spent her last days.

The new king, her eldest son Charles said “The death of my beloved Mother, her Majesty the Queen, is a moment of the greatest sadness for me and all members of my family”. “We mourn profoundly the passing of a cherished Sovereign and a much-loved Mother. I know her loss will be deeply felt throughout the country, the Realms and the Commonwealth, and by countless people around the world.”

The UK celebrated the Queen’s platinum jubilee to mark 70 years of service to the nation with grand events in June 2022.