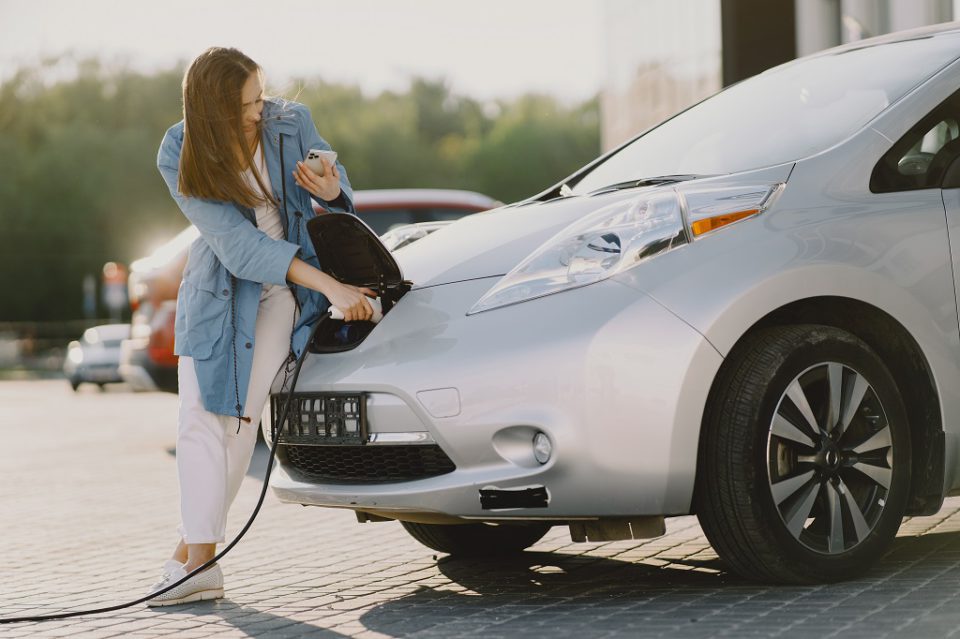 Battery-powered cars or Electric cars are getting a lot of traction around the world. Electricity is being used not only by personal passenger vehicles but also by public transportation such as school buses and transit buses. Increasing emission rates and skyrocketing fuel prices have fuelled the demand for battery-powered vehicles. There are other advantages to these as well. To name a few, there are benefits such as preserving the environment and aiding in the fight against climate change, having a lower carbon footprint, and simplicity of charging, to name a few.

India has noticed these advantages and is seeing an increase in the availability of battery-powered vehicles. The country’s auto behemoths are all vying for a footing in this nascent sector. However, as important as the reasons outlined above are, a consumer’s purchasing power must also be considered. To get into this market, a few automakers are releasing models that can be used for numerous functions while also being cost-effective. Let us look at the Top 5 Budget-Friendly Battery Powered Cars in India. Keep reading.

The Tata Tigor EV is a tad more expensive, at Rs 13.19 lakh (ex-showroom Delhi). In October of the last year, Tata Motors unveiled a novel Tigor EV with a 213-kilometre range. The car comes with Signature EV stickers, Appealing front grille, Stylish wheels, Shark-fin antenna, and LED high placed stop lamp and is accessible in Pearlescent white, Egyptian blue, or Roman silver colours. It comes with a black and grey interior, as well as a Harman sound system with adjustable seats.

The Tata Tigor EV is the brand’s first-ever sedan in India, a country that has shown a predilection for driving electric vehicles. This mean vehicle goes from 0-60 kph in less than 6 seconds, and it’s the newest electric automobile to be released in India. This car can attain a speed of 80 kilometres per hour under excellent driving situations.

The Tigor EV comes with two charging options: a standard charger that takes up to 12 hours to fully charge the battery and a rapid charger that charges it up to 80 per cent in 2 hours.

This automobile, which is powered by a 30.2kW battery, comes with a warranty on the battery and the motor for over 1.6 lakh kilometres. The car has a range of 312 kilometres and can accelerate from zero to 100 kilometres in under ten seconds. The car typically costs between 14 and 17 lakhs, can be charged from 0 to 80% in 60 minutes using a fast charger.

Throughout India, the Tata Nexon EV is by far the most popular electric vehicle. A 30.2 kWh lithium-ion battery pack and a 127 horsepower & 245 Nm electric motor generate power. The SUV boasts a range of 312 kilometres per charge. The Tata Nexon EV’s battery can be charged up to 80% faster with DC fast charging in about one hour, compared with about 8 hours with a regular 15 A power outlet. The Nexon EV has a seven-inch MID (multi-information display), a seven-inch touchscreen system featuring 35 connectivity capabilities, automatic air conditioning, automatic headlights, sunroof, push-button start, plus two driving modes, among other amenities.

This car was released in two variants—Excite AT and Exclusive AT—with a five-seater capacity and a five-year warranty, respectively, for 21 lakhs and 24.6 lakhs. This car’s 44.5 kWh 394 V lithium-ion battery could be charged from 0 to 80% in under an hour using a fast charger. Furthermore, for more than five years, the charging cost seems to be much cheaper than that of equivalent gasoline-powered SUVs. This automobile has a 419-kilometre range.

This MG ZS EV is available in two trim levels: Excite and Exclusive, with a 44.5 kWh liquid-cooled lithium-ion battery pack producing 150 PS and 353 Nm of torque. According to the British automaker, the SUV has a 340-kilometre range on a single charge. The ZS EV’s battery, according to MG, can be charged using both 15A household outlets and a DC fast charger. Using a 50 kW DC fast charger, the battery can be charged to 80% in 50 minutes. Six airbags, HDC, HSA, ABS, and EBD are all standard safety equipment on the vehicle. From Rs 20 lakh forward, it is available for purchase (ex-showroom Delhi).

The car, one of the country’s first electric vehicles, can be charged from 0 to 80 per cent in 57 minutes. To optimize torque distribution, the vehicle has several driving modes. The range is 452 kilometres long. This Hyundai Kona Electric, that starts at Rs 23.71 lakh and has the highest range of just about any electric car in India. A long wheelbase and small overhangs, split-type headlights and DRLs, roof rails, as well as a clever electric roof, give the Kona a sporty look and an eco-friendly look. Phantom black, polar white, marina blue, typhoon silver, and polar white with the black roof are among the five colour options available for the SUV.

Hyundai’s Kona is the company’s first electric vehicle in the country. The brand’s electric SUV is equipped with cutting-edge technology and offers maximum comfort to its passengers. Rapid charging is available on the Kona EV, which could also charge the SUV to 80 per cent in 60 minutes, while it takes 6 hours to charge from 0% to 100% using a household wall charger. The SUV also comes with a 2.8KW charging cord that can charge the SUV from 0 – 100% within 19 hours.

The e-Verito, a rival to the Tigor, has not been a particularly popular electric vehicle for personal usage, owing to its specifications. A 41.5 horsepower electric motor with 91 Nm of peak torque is powered by a 21.2 kWh lithium-ion battery in this vehicle. This e-Verito does have a top speed of 86 km/h and even a claimed range of 140 kilometres on a single charge, which is considerably less than its competitor. The battery can be charged up to 80% in 1.5 hours with DC fast charging, compared to almost 11 hours with a traditional charger.