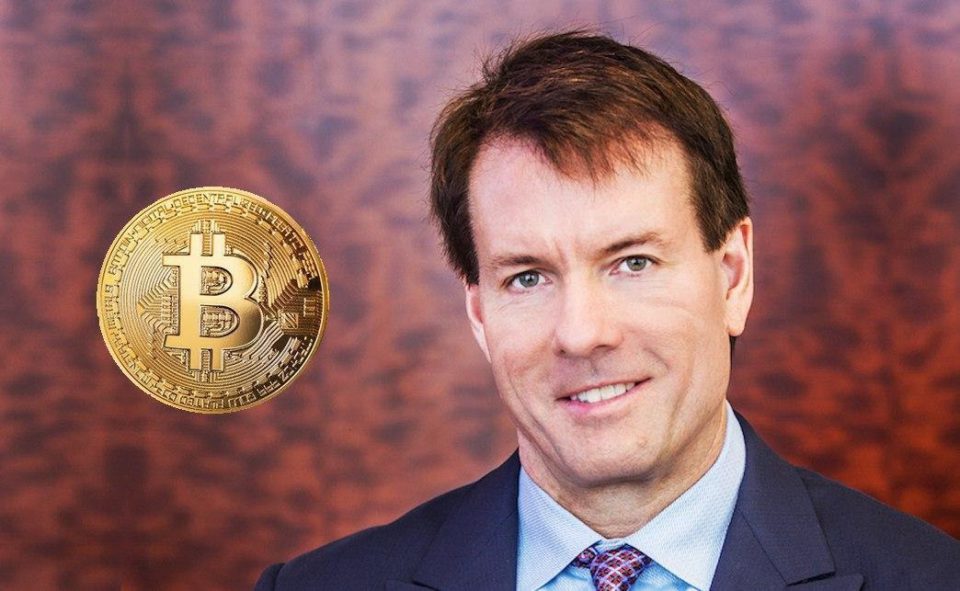 The volatility of bitcoin and cryptocurrency market had pinned down the real worth of crypto investors in a tricky manner. However, it is said that some selected pioneers and millionaires have made a significant fortune through cryptocurrency investments. Here is the list of the top 12 richest bitcoin owners in the world and how their investment turned into a fortune.

Digital Currency Group founder and chief executive officer Barry Silbert is one of the richest bitcoin owners in the world who made fortune out of digital investment. Barry’s company aims at accelerating global financial system developments through supporting and building bitcoin companies. To date, Digital Currency Group has supported not less than 125 blockchain companies. The firm acquired the news provider CoinDesk in 2016 that runs industry meetings.

Other assets of Digital Currency Group include Genesis which is the provider of liquidity services to cryptocurrency buyers and sellers within the over-the-counter marketplace. Grayscale Investments is also owned by the Group that manages Bitcoin Investment Trust. GBTC is an investment tool through which investors are provided with exposure to the price movements of their assets.

The next on the list of richest bitcoin owners in the world is Dan Morehead who is the co-chief investment officer, CEO, and the founder of Pantera Capital. This is the first investment company that emphasized bitcoin and at present is among the largest institutional holders of bitcoin. The first cryptocurrency in the US was launched by Pantera when a single bitcoin traded for $65 only.

Over the years, Pantera has built around 38 portfolio investments which include significant names such as European exchange Bitstamp, Shapeshift which is a decentralized exchange to trade coins, an open-source web browser named Brave, and Polychain Capital that raised $200 million. It is reported that in the year 2017, Pantera Capital bitcoin fund earned a significant profit and made a $24,000% return to investors.

Changpeng Zhao is a former software developer who sold his Shanghai house in the year 2014 to invests in Bitcoin. In the summer of 2017, he launched Binance and in a year, Binance became one of the popular places to trade cryptocurrencies. Since the launch of Binance, his business lines have grown ranging from bitcoin mining operations to debit cards for spending crypto in Europe to venture capital funds. Zhao is the son of a professor who is exiled from China. He flipped burgers at McDonald’s and worked at a gas station to cover his household expenditures.

One of the early pioneers McCaleb assisted in launching three crypto companies. He created Mt. Gox in 2010 that is the first significant Bitcoin exchange. Though, he sold it a year later. McCaleb co-founded Ripple in 2012 but soon left the company due to some disagreements with other cofounders. In 2014, McCaleb co-founded Stellar 2014 which is a $4.8 billion company and a strong competitor of Ripple and aims at speeding cross-border payments.

Cameron and Tyler Winklevoss have invested in various blockchain and cryptocurrencies related businesses, most remarkably at the Gemini exchange. It is believed that the duo were the first ones to reach a billionaire mark by investing in bitcoin and holds not less than 100,000 coins worth more than $1,000 million.

In 2015, the Winklevoss twins launched Gemini Exchange which allows investors to store, sell, and buy digital assets. The Gemini launched bitcoin further in Chicago Board Options Exchange in the year 2017. However, in 2018 July, the Securities and Exchange Commission denied their applications for establishing the bitcoin. Apart from bitcoins, the twins have made heavy investments in Ethereum also.

Michael Novogratz is a partner at Goldman Sachs, the former hedge fund manager at Fortress Investment Group, and one of the richest bitcoin owners worldwide. Michael is a regular commentator and a spokesperson who gives suggestions on bitcoin price fluctuations. He is the CEO and the founder of Galaxy Digital Holdings which is a fund investment company that manages, trades, and stores blockchain assets.

When the cryptocurrency market was bullish in 2017, Novogratz estimated that around 20% of his entire net worth included digital assets. He claimed that he made $250 million investments in bitcoin and Ethereum. With the proceeds, Novogratz purchased a private jet.

Tim Draper is the investment partner of Silicon Valley and the founding partner of Draper Fisher Jurvetson, a capital investment firm. Tim has notably made hundreds of venture capital investments in major companies such as Theranos and Tesla. He bought 29,656 bitcoins in 2014 that were confiscated by the US Marshals from Shuttered Silk Roadblock market for $18.7 million. At present, the net worth of bitcoins is estimated more than $1.5 billion. In an interview, Tim said, “I bought a few more along the way, but not enough to pass the Winklevii,”

Mathew Roszak is another bitcoin hunter who had worked in venture capital. As an entrepreneur, he had settled insider trading charges in the year 2006 before building his crypto portfolio in 2012. At present, he is co-founder and chairperson of Bloq which is a Chicago-based blockchain technology start-up company. The firm consults on various projects like helping banks store digital assets in a secure manner. More recently, Roszak co-led an initiative to give every Congressperson $50 worth of digital assets. However, some of them accepted while others had not.

Michael Saylor is the CEO of MicroStrategy, a software development firm. He was one of the most popular executives in the internet realm and had been mentioned as the Most Eligible Bachelor in the People Magazine’s list. However, loopholes in accounting led to an accounting restatement in the financial year and his dot-com business crashed his stock value. In 2020 December, MicroStrategy reported that the firm has used its cash besides borrowing $650 million to purchase 70,784 bitcoins valuing $1.1 billion. This helped the firm to drive up its share prices by more than 300%. Saylor said that he snagged 17,732 bitcoins personally for around $175 million which is now more than $650 million worth.

Chris Larsen is also known as the serial entrepreneur. He cofounded Eloan which is an online lender and after eight years, a peer-to-peer lender was founded and named Prosper. His third attempt proved to be most valuable but controversial at the same time. He co-founded Ripple in 2012 with Jed McCaleb to facilitate international payment systems in banks from blockchain technology and introduced a token named XRP. In 2018, the XRP market crashed along with the entire market crash when the bubble exploded that year. In 2020, Larsen was named defendant in the lawsuit brought by the Securities and Exchange Commission. It was alleged that Ripple sold XRPs to citizens in an unregistered security offering. Ripple claimed in an interview, “The SEC is completely wrong on the facts and law,”

Bankman-Fried can be regarded as the youngest person on the list of richest bitcoin owners in the world. He is just 28 years old and manages digital assets worth $2.5 billion through Alameda Research which is a quantitative crypto trading company founded in 2017. Bankman-Fried is a graduate from MIT and former Wall Street ETF Trader. He had also launched FTX in 2019 which is a crypto derivatives exchange. Most of his wealth is reserved in tokens and FTX’s equity.

Brain Armstrong is yet another popular name taken amidst the richest bitcoin owners worldwide. His Coinbase is regarded as a significant place where bitcoins worth $3 billion are traded every day. At an age of 38, Armstrong co-founded an exchange in 2012 just after Deloitte and Airbnb. At present Armstrong’s exchange company is considered the most valuable crypto business in the US. Around 20% of his net worth is estimated to be at Coinbase which filed to go public recently.