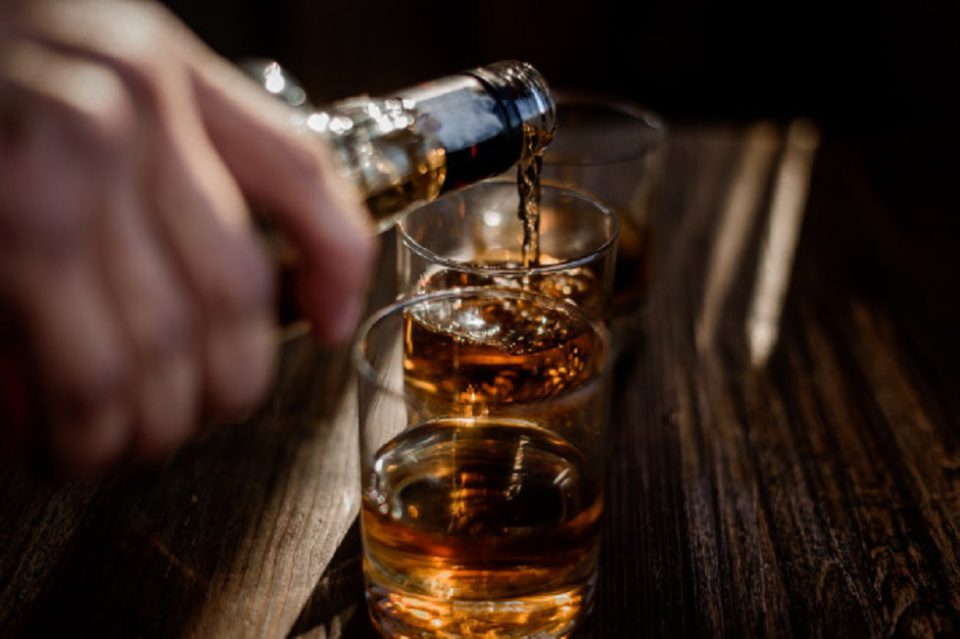 When people buy a beer or whiskey, they prefer it being refreshing that can go along comfortably with any age group, whether a young or an oldie. The drink that fits perfectly with any occasion is the one we choose to start with since good memories and conversation always start with a bottle of good quality alcohol or liquor. Although there are many liquors and alcohol brands available in India but are you aware of which brand is the right choice for an occasion? Well, we got you covered here. Do check our list below if you are partying in India or planning to buy yourself a brandy or whiskey.

The tagline of Carlberg, “Probably the Best in the World” is true to a great extent. Although Carlsberg is not available in many parts of India, it has a huge fan following. You may find Carlsberg in poolside parties or discos paired with a fruit platter or light salad. The flavour and taste of Carlsberg beer are bittersweet which offers drinkers a clean and soothing drinking experience. The alcohol percentage in the beer is approximately 5% which is the reason it goes down well among non-alcoholics even.

Tuborg is one of the best liquors and alcohol brands in India available conveniently in almost every beer hub. Tuborg is originally a Danish brewing company’s product that was started in the year 1873 by Carl Frederik Tietgen. In India, people call Tuborg a clever party beer due to the handy pull tab in the beer can and distinct bitter taste. The beer is probably one of the most competent beer brands in the Indian market due to two major reasons, economical rate and fine taste with 4.8% alcohol.

Bira 91 has been named after India’s country code, 91 and is one of the latest beer brands in India that has been accepted by the Indians like a storm. Bira 91 was released in 2015 and is already one of the best-sellers among beer brands in India. The company intends to be an unorthodox, trendy, smart and fun-loving beer brand in the market. To ensure that Bira 91 gets a competitive position in the Indian market, the company’s founders travelled three months across European countries. Bira 91 was introduced with two other beers with low alcohol content i.e., 5%. While Bira 91 White Ale tastes like a low bitter wheat beer with spicy citrus, Bira 91 Blonde comes with large flavours and extra malt. In fact, the beer manufacturers introduced two beer brands subsequently, light and strong beers. Light beer is a low-calorie beer and is perfect for health-conscious people. Bira 91 strong beer is a high-intensity wheat beer having 7% of alcohol content.

This is yet another one of the beer brands available in India which has a perfect combination of price, flavour and taste. Heineken is a Dutch brand and is manufactured by a Dutch brewing company, Heineken International. The beer is popular not because of its taste only but for its signature packaging in a green bottle with a red star. This pale lager with 5% alcohol can be easily found in pubs and party places to enjoy them on special occasions.

Macallan is probably one of the most preferred whiskey brands available in India. Being one of the known Scotch, Macallan is loved by every whiskey lover in India. In fact, this whiskey brand is the second-largest single malt whiskey by value and the third-largest selling in the world. The brand name is said to be derived from two Gaelic words, ‘Magh’ and ‘Ellan’ that together means ‘of St Fillan’, an Irish monk who spread Christianity in Scotland in the eighth century and fertile ground. Macallan has a very spicy and sherried sweetness which carries over by nose that makes it a globally appraised single malt whiskey brand. The whiskey is creamy and big, more like wood smoke instead of coal smoke of Islay whiskeys which makes us buy it for around 10,000 for 70 CL in India.

The reason we have kept Jack Daniel in our best liquor and alcohol brands available in the India list is due to its distinct taste of Tennessee whiskey. More like bourbon, it comes with a sweet aroma, toasty oak and caramel scent. With such distinctive flavours, you can have it or serve your guests Jack Daniel with soda, cola and ice.

This is another refreshing malt available in India which gives a citrusy punch. Glenlivet 12 offers a sweet balance of floral notes of spring flowers and fruits with juicy citrous and grapefruit lemon that leaves a remarkable taste after you have competed with your drink. With 40% alcohol content, 750 ml of Glenlivet 12 can be purchased in India for around INR 5610.

Glenfiddich 12 comes in an iconic drinking bottle and is one of the most internationally awarded single malt Scotch brands. Glenfiddich is acclaimed as the best whiskey brand in India too and remains one of the biggest selling whiskey brands worldwide. In the mouth, the whiskey tastes bitter with oak and jammy caramel. From the nose, it feels like white vinegar, green apple and caramel providing drinkers with an inoffensive arrival. You can have your bottle of Glenfiddich 12 of 750 ml for Rs 5750 in India.

Jameson can be regarded as an iconic whiskey brand having significant association with the ‘Irish Whiskey’.  The whiskey tastes smooth with nutty and sherry undertones making Jameson a classic drink to have on any preferable occasion. To get Jameson in India, you will have to spend 3059 rupees for a 750 ml bottle.