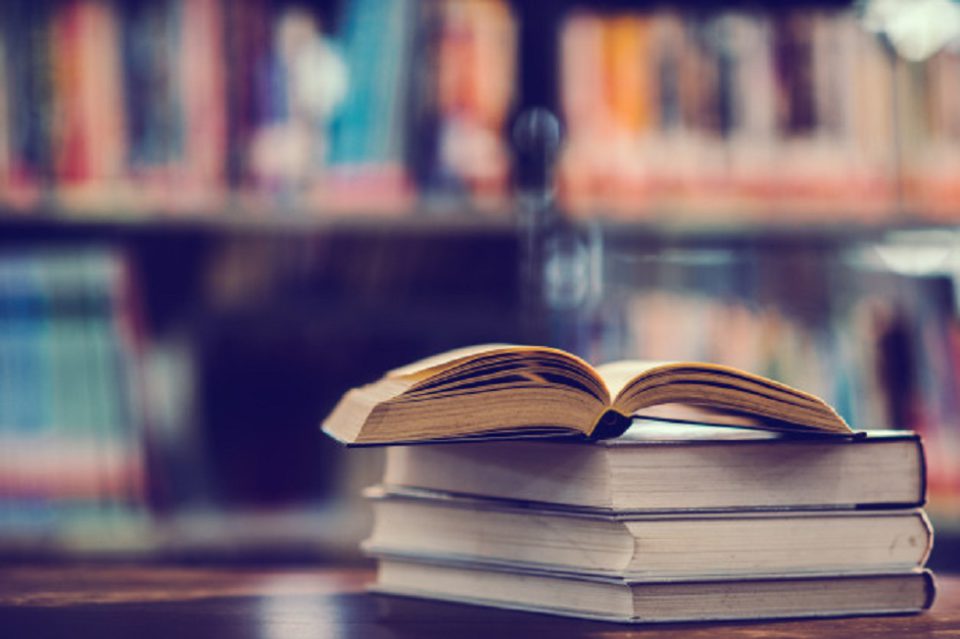 India’s conservative mindset and reputation have always been a topic of discussion worldwide. Whether it is related to a social issue, art, literature or religion, India has always shown respect for equality. For being disrespectful and harmful to the country’s integrity, some books have been banned in India due to many reasons. Since freedom of speech is a thin line to tread with, there may not be a single reason always to ban something completely and make them ‘trashy’.

Rangila Rasul was one of the controversial books released in the year 1923 in India. It was an era when Arya Samajis, the Hindu reformers and the Muslims were in a close conflict in Punjab. The meaning of the book title is ‘Colourful prophet’ describing the marriages along with the sex life of Prophet Mohammad that Muslims found very offensive. Nonetheless, the book was defended later by a retaliatory action by Muslims in the form of a pamphlet stating Sita, a Hindu goddess being a prostitute. Mahashay Rajpal was the book publisher and refused to provide the author’s name initially for which he was jailed and assassinated. The book is still banned in many parts of the world including India, Bangladesh and Pakistan.

2. The Myth of the Holy Cow by Dwijendra Narayan Jha

This controversial book is written and published by a cultural historian named Dwijendra Narayan Jha. Released in the year 2001 in India, the book instantly became a matter of conflict and concern among the Hindus. The majority of Indian Hindus believe that the cow is not just an animal but sacred and thus they abstain from eating beef. This is one of the reasons cow slaughtering is banned in many parts of the nation. However, Jha revealed some unquestionable textual pieces of evidence in medical texts and Vedic scriptures that showed Hindus considered eating beef as well as slaughtered cows until the 19th century. When the book findings were published first in India, it was instantly banned by the Hyderabad Civil Court. The author of the book too received many threats calls thereafter.

3. The Polyester Prince: The Rise of Dhirubhai Ambani by Hamish McDonald

This book typically tarnished the family image of Asia’s richest person, the Ambani’s. The biography in the book is completely unofficial without any of the Ambani’s members involvement. Being controversial, the book never went for printing even and was completely banned in 1988. Most of the publishers that time refused to publish it because Ambani’s name was involved and they claimed to take legal actions against the publishers.

4. The Ramayana by Aubrey Menen

As the name says, the book is all about one of the great Indian epics but in a controversial manner. The book not only satirised Ramayana but hurt Hindu sentiments. Aubrey Menen has always been a good satirist but could not keep himself away from being light-hearted and jovial while writing about sacred Hindu mythology. This got his book banned in 1956 as the conservative Hindus cannot bear any nuisance regarding their culture and religious sentiments.

5. An Area of Darkness by V.S. Naipaul

This controversial book got banned in India for portraying the nation in an objectionable way. The story covers how the author travelled across India in the 60s in a debatable manner that banned the book instantly. The major focus of the book is on the hardships and social reflections in India which became the major reason behind the banning of the book.

6. The Land of the Lingam by Arthur Miles

Arthur Miles published a book in the year 1937 to assist the Westerners to comprehend the core behind Hinduism. However, he unconsciously evoked many impenetrable superstitions besides depicting that worshipping ‘Lingam’ or phallus was one of the significant aspects of Hinduism. This suggested that sex is the primary motive of Indian people. He also added many things related to the caste system in India such as a hierarchical class structure that was determined according to childbirth and about Hindu priests that dominated the society. Many Hindus felt offended by the book and subsequently banned the same for the indecent content.

Unlike many other books on the list, this book got banned not for being harsh on any religion but for showing undesired sympathy towards Jinnah. The author of the book portrayed Jinnah in an objective manner instead of depicting him as a nation breaker. The book criticised policies made by Sardar Patel and Nehru which, of course, made people of India offended due to the book content.

8. The Satanic Verses by Salman Rushdie

The novel written by Salman Rushdie in 1988 was based on Prophet Mohammad life that immediately attracted global controversy. Muslims believe that there is one God only but the novel of Rushdie claims about three gods. The author, in a form of a fictitious story and several verses stated that Prophet Mohammad mentioned more than one God and Goddesses whom he called as intermediaries of God. The novel describes Muslim religion with many rules, painting critical portraits of significant images in the holy book of the Quran. The Muslims found the book very unreligious and blasphemous. The Indian Finance Minister banned its import to India just nine days after the book was published. In early 1989, the Supreme Leader of Iran then, Ayatollah Ruhollah Khomeini issued a Fatwa that called for Rushdie’s death. This forced the author to hide for many years out of threat. The ban is still imposed and Rushdie was asked to cancel his appearance at the Jaipur Literature Festival held in the year 2012.

9. The Heart of India by Alexander Campbell

This is yet another controversial book that was stopped from being imported into India. The book has been banned mainly for its repulsive content. Published in the year 1958, ‘The Heart of India’ is all about the politics and economic condition of India shown grossly.

A Bangladeshi feminist, Taslima Nasreen is a well-known controversialist who spoke against women oppressions in the Muslim community. Subsequently, a fatwa has been released against her for speaking against Muslims in the year 1994. After a decade, she wrote and published Dwikhandita which is an autobiography. A small section in the book talks about Bangladesh in the 1980s when secularism was thrown out of the country. It distressed many Muslim community members in the country who protested against the book release. This resulted in the banning of the book in Bangladesh as well as in India’s West Bengal. Nasreen, on the other side, was placed in safe custody and asked to leave India in 2008.

11. The Hindus: An Alternative History by Wendy Doniger

An alternative to Hinduism history was published by a Sanskrit scholar named Wendy Doniger in 2009. The book focused upon various perspectives such as animals, outcasts, women and Dalits besides contradicting sanitised, and patriarchal Hindu views. The Dalits make around 17% majority in India and are regarded as the least respected community. They have long suffered the untouchability stigma due to the menial professions carried by them. On the other side, the outcastes are historically those tribes who belonged to no caste mainly due to inter-caste marriage. By revisiting all the marginalised words that became irrelevant today outraged Indians and the book was immediately banned for igniting outraged feelings through malicious and deliberate acts.

This is another controversial book banned in India for showing very harsh sentiments towards Muslims. The book written by Ram Swarup caught Muslim eyes as it depicted political issues in the Islam community. This only ignited the masses and get itself banned. The publisher of the book was arrested and put behind the bars.

13. The Face of Mother India by Katherine Mayo

An American researcher published the book in 1926 after she travelled to India. The book mentioned harmful traditions followed by Hindus like child marriage and restrictions imposed on Dalits. While describing the traditions, the author used many supportive pieces of evidence to show the fact that India could be a better place under British colonial rule. The Book was burned to ashes during a protest and Mahatma Gandhi referred to it as ‘the report of a drain inspector sent out with the one purpose of opening and examining the drains of the country to be reported upon. Till now, the ban has not been removed from this book and it is illegal to get it imported in India.

14. The Price of Power by Seymour Hersh

This book has been banned in India for describing Morarji Desai as a CIA informant. One of the early Prime Minister of India and a famed urine drinker, Morarji Desai has been accused of leaking critical information to the CIA in this book. He filed a case against the author and his madness besides banning the book in India.

15. Great Soul: Mahatma Gandhi and His Struggle with India by Joseph Lelyveld

Pulitzer Prize-winning journalist named Joseph Lelyveld released a biography written on Gandhi in 2011. The book suggested that Gandhi had a sexual relationship with a German-Jewish architect named Hermann Kallenbach with whom he lived for two years in Johannesburg. Many thought that the author portrayed Gandhi as homosexual and thus the book was banned by the government of Gujarat. Prime Minister Narendra Modi said that the book hurt the sentiments and the writing was perverse besides demanding a public apology from the author.

Another book written by Taslima Nasreen has been banned for hurting Islam sentiments. A fatwa was released against this Bangladeshi author who wrote about the demolition of Babri Masjid in 1993. The book content is not only insulting for the Muslims but offensive which banned its import in India and Bangladesh.