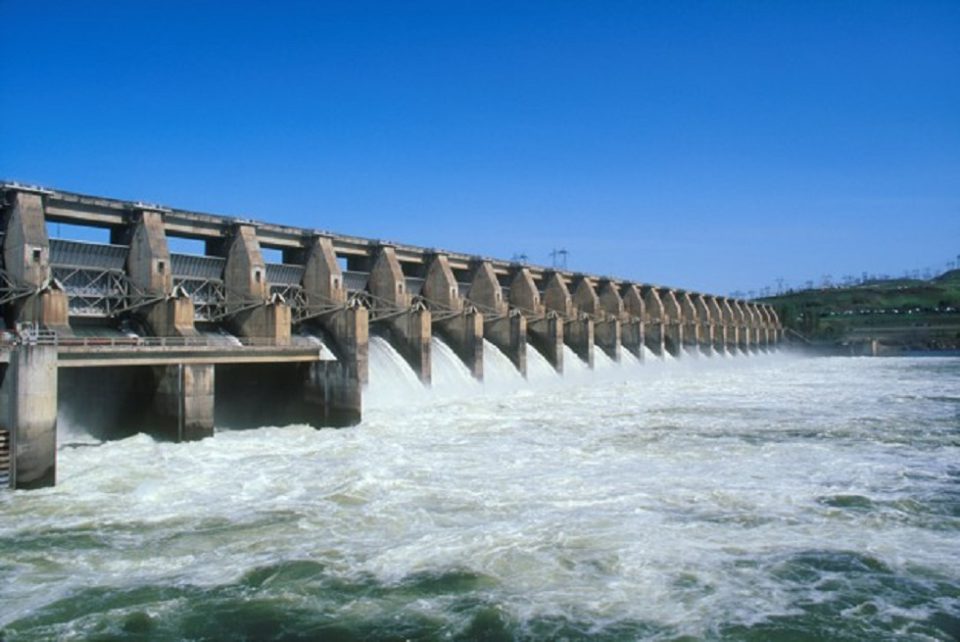 In its simplest form, a dam is nothing but a barrier that prevents water from flowing across it. Aside from humans, even beavers are well known for building their own dams. That’s one of the biggest reasons why they are called nature’s engineers. Humans have been building dams for a long time. The first ever dam built by humans was the Jawa Dam in Jordan. It was built around 3000 B.C. Whenever a dam is built, it leads to the creation of a reservoir. The reservoir is used for flood control, irrigation, aquaculture, human consumption, industrial usage, and navigability.  A lot of dams also serve as great sources for producing hydroelectricity. However, a dam’s primary purpose till date is to retain water. Floodgates, levees, and dikes are used to manage water flow towards specific regions. India is a country of many rivers, so there are naturally quite a few dams present here. India’s first Prime Minister, Pandit Jawaharlal Nehru, was determined to make India economically self-reliant and self-sufficient in its food production. To do so, he started a very aggressive dam building campaign across the nation. He believed that for India’s economic development and growth, dams play a key role. While inaugurating the Bhakra dam in 1963, Nehru said that a dam is “the temple of free India, at which I worship”. The taming of India’s numerous rivers has been a key factor in the country’s economic growth. Dam building is something which continues to this day as well and will likely continue in the future. In this post, we will take a look at the tallest dams in India. Let’s get started.

These are the tallest dams in India:

The tallest dam in India, Uttarakhand’s Tehri Dam was inaugurated for usage in 2006. However, construction on the dam began in 1978. The construction process of the dam took very long and was slowed down by numerous bureaucratic issues and anti dam protests led by Sunderlal Bahuguna. At 261 metres, the Tehri Dam is the highest dam in India. It is built across the Bhagirathi river and is used for the irrigation, water supply and for hydroelectric power generation of 1,000 megawatts. The dam has led to some irregularities in the flow of the Bhagirathi river. It’s one of the main tributaries of the Ganga river and it is considered very sacred in the Hindu religion. A lot of religious people have criticised the dam for altering the flow of the sacred river but that hasn’t stopped the dam’s operation.

Next on the list of the tallest dams in India is the Bhakra Dam on Sutlej river with a height of 226 metres. The massive dam, located in Bilaspur, Himachal Pradesh started operations in 1963. Construction on it began in 1948. It was one of the first mega engineering projects of independent India. The dam’s reservoir is known as the Gobind Sagar Lake and it is a great tourism and watersport hub. It also happens to be India’s third largest reservoir by capacity. The Bhakra dam also produces 1,325 megawatts of power.

Next on the list of the tallest dams in India is the Chamera Dam. This dam is located near the town of Dalhousie and is built across the Ravi river. The Chamera Dam was inaugurated for usage in 1997. The reservoir of the dam is a popular location for water sports and activities like rowing, boating, canoeing and angling.

Next on the list of the tallest dams in India is the Idukki Dam across the Periyar river. This dam began its construction in 1969 and became operational in 1973. The Idukki dam is one of the highest arch dams in Asia and its stored water is used to produce 780 megawatts of electricity. The dam along with two other dams Cheruthoni and Kulamavu creates a large artificial lake between the two mountains.

Next on the list of the tallest dams in India, is the Koldam dam. Located in the Bilaspur district of Himachal Pradesh and built on the Satluj river, this embankment dam began construction in 2004 and became operational in 2015. The National Thermal Power Corporation (NTPC), controls operations of the dam and produces 800 megawatts of power.

Next on the list of the tallest dams in India, is the Sardar Sarovar Dam. This concrete gravity dam is built on the revered Narmada river and provides water and electricity across four Indian states. The construction of this massive dam began in 1987 but the Medha Patkar led Narmada Bachao Andolan led to the Supreme Court halting the constructon in 1995. After numerous hearings, the construction was revived in 2001 for a height of 110 metres. However, that kept on increasing with time. The dam finally  became operational in 2017. By the sheer volume of concrete used, the Sardar Sarovar Dam is the second largest concrete dam in the world. The dam will eventually irrigate over 18000 sq. kms of drought prone areas in Kutch and Suarashtra. It also produces 1,450 megawatts of electricity.

Next on the list of the tallest dams in India is the Ranjit Sagar Dam on the Ravi river. This massive dam is located at the border of the Union Territory of Jammu and Kashmir and the state of Punjab. Also known as the Thein dam, its construction began in 1981 and finished in 2001. This dam is used for both irrigation and power generation purposes and it also happens to be one of the highest earth-fill dams in India.

Next on the list of the tallest dams in India is the Srisailam Dam across the Krishna river. It is located in the Kurnool district of Andhra Pradesh. It is located inside a deep gorge within the Nallamala hills. The dam’s construction began in 1960 and it was inaugurated in 1981. It produces 1,670 megawatts of electricity, making it the hydroelectric plant with the second largest capacity in India.

Next on the list of the tallest dams in India, is the Nagarjuna Sagar Dam across the Krishna river. This dam was one of the earliest multi purpose irrigation and hydro-electric projects in India. The survey for this dam was carried out by British engineers at the behest of Hyderabad’s Nizam in 1903. Official construction began in 1955 and the dam was opened for usage in 1967.  The dam creates the second biggest water reservoir in India with a gross storage capacity of 11.472 billion cubic metres. It also produces 816 megawatts of electricity.

Rounding off our list of the tallest dams in India is Maharsahtra’s hydroelectric powerhouse, the Koyna Dam. This rubber concrete behemoth is built across the Koyna river which originates from the Sahyadri mountain range of Mahabaleshwar. The dam began construction in 1956 and was inaugurated in 1964. The Koyna dam is India’s largest hydroelectric powerplant with an installed capacity of 1,920 megawatts.

One of the first multi purpose river valley projects of independent India, Odisha’s Hirakud dam is the longest dam in India with a total length of 25.8 km. the massive structure spans across the Mahanadi river. Its construction began in 1947 and it became operational in 1957.

Indira Sagar dam on the Narmada river in Khandwa district of Madhya Pradesh features the largest water reservoir in India.

The 91.46 metres high Rihad dam is India’s largest dam by volume. It also includes India’s largest artificial lake, the Govind Ballabh Pant Sagar. This concrete gravity dam is located in Pipri, Uttar Pradesh and began construction in 1954. It was opened for usage in 1962.

Which is the Fastest Train in India?