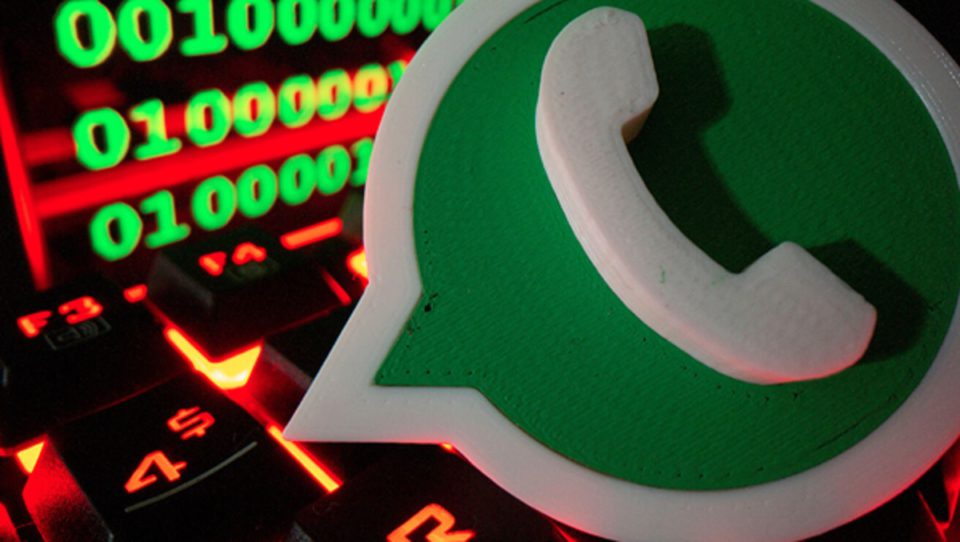 The breach of WhatsApp chats is splashed on the internet in bold letters and fear-inducing headlines so everyone could see. A succession of WhatsApp chat leaks has made users feel endangered due to the nature of their sensitive and private conversations, and many are doubting WhatsApp’s guarantee of end-to-end encryption.

The most crucial point for WhatsApp users is that the program has a high level of security. No third parties will be allowed to monitor anyone’s WhatsApp chats, photos, or videos, according to WhatsApp. Facebook does not have access to the data, and neither does WhatsApp. Only the sender and recipient of WhatsApp messages may read the conversations. Because encryption is enabled by default, no one can argue that they do not have access to it.

WhatsApp leaks, on the other hand, will continue to happen. You, too, might be at risk if you’re not vigilant about what you do on WhatsApp or how you manage your phone. You might be communicating with criminals, transmitting or receiving banned content, or engaging in other unlawful activities. As a result, if someone you’ve been messaging on WhatsApp is caught by police, suspicion will be cast onto you. So no, it isn’t going to keep you safe.

At the end of the day, all of your data is saved on your smartphone or on a cloud drive. On request, the same information can be made available to government authorities where there is a suspicion of impropriety or criminal action. Read below to find how you can protect WhatsApp chat from leaking.

Does encryption used by the company prevent WhatsApp chat leakage?

WhatsApp claims that end-to-end encryption protects all material exchanged over the service, including messages, photographs, films, voice messages, docs, and calls, from getting into the wrong hands.

WhatsApp “defines end-to-end encryption as communications that remain encrypted from a device controlled by the sender to one controlled by the recipient”. This implies that no other parties, not even WhatsApp or their parent firm Facebook, may access the material in between.

The encryption feature works automatically for WhatsApp and there needs to be “no need to turn on settings or set up special secret chats to secure your messages”. But the company also clarifies that while WhatsApp “considers all messages from a device controlled by the sender to one whose device is controlled by the recipient to be end-to-end encrypted”, communications with a recipient who uses a vendor to manage their endpoint “are not considered end-to-end encrypted”.

How does WhatsApp chat leak occur?

You may find numerous types of WhatsApp leaks. When someone obtains access to another person’s phone and takes or screenshots their WhatsApp conversations, this is known as a data breach. This is a breach that occurs outside of WhatsApp’s sphere of influence which cannot be controlled by the company itself. When your phone is stolen or lost, someone can take screenshots of your personal information, photographs, and videos, and then “leak” the data to others.

WhatsApp leaks can also happen in other ways. WhatsApp users are prone to downloading apps that turn out to be malicious. They’re mostly intended to steal money, but they can also intercept communications and transactions. When a WhatsApp user accesses such an app, he or she is jeopardizing their privacy. Malware may be downloaded from even safe sites like Google Play Store, Apple App Store, and others.

One well method is phone cloning, which, as the name implies, allows a duplicate of all the contents of a phone to be produced, allowing the cloner access to the data. Then there’s malware that can be put discreetly in a phone and gives it continual access to all of the device’s activities. The Pegasus spyware, built by an Israeli corporation, was able to disclose all WhatsApp conversations to the malware’s operator.

How to protect WhatsApp Chat from leaking?

Direct access to the phones of Bollywood superstars like Rhea Chakraborty and Aryan Khan permitted recent examples of Indian law enforcement agents reading through their discussions. The “leak” in this case was simply the handing over of phones to investigators, who were subsequently able to read erased communications on the device. However, there are technical backdoors also that may be used to get access to private WhatsApp discussions and restrict users while they try to protect WhatsApp chat from leaking.

Nonetheless, Facebook founder and WhatsApp owner Mark Zuckerberg stated in September that to protect WhatsApp chat from leaking, they will be adding “another layer of privacy and security” to provide “an end-to-end encryption option for the backups people choose to store in Google Drive or iCloud”.

How To Check Jio Balance With 3 Easy Options!

Know about Koo App: An Indian Alternative to Twitter