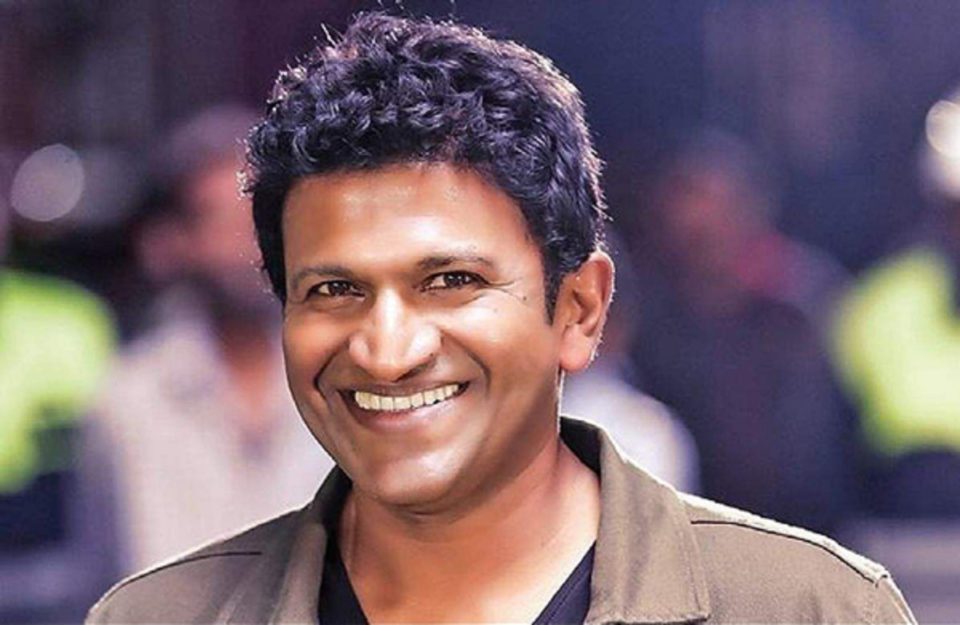 Narendra Modi, India’s prime minister, expressed his condolences for Rajkumar’s passing, stating that future generations will remember him warmly for his work and charming demeanour.

Puneeth Rajkumar was the son of Dr Rajkumar, southern India’s biggest cinema star, but he made a name for himself. After appearing in various films as a youngster, he made his feature film debut in the Kannada-language film Appu in 2002. He went on to star in Abhi, Ajay, Arasu, Maurya and Veera Kannadiga, among other notable films.

Puneeth Rajkumar, a significant figure in regional film in southern India, died of a heart attack. He was 46 years old at the time. Rajkumar had starred in 29 films and was also the presenter of a Kannada-language version of Who Wants to Be a Millionaire?

The son of matinee idols Rajkumar and Parvathamma Rajkumar, Puneeth Rajkumar (born Lohith) grew up in Chennai.  He was the fifth and smallest of their five children. Puneeth’s family relocated to Mysore when he was six years old. Until he was ten years old, his father accompanied him and his sister Poornima on his film sets. Shiva Rajkumar, his older brother, is a well-known actor. On December 1, 1999, Puneeth married Chikmagalur native Ashwini Revanth. They married after meeting through a mutual acquaintance and have two kids.

Puneeth Rajkumar donates his eyes after death just like his father

Puneeth died of a heart attack on October 29, 2021, in Bangalore, at the age of 46.  He had donated his eyes in line with his father Rajkumar’s promise that after death, he and his entire family would donate their eyes.

Puneeth Rajkumar’s brother Raghavendra Rajkumar made a request to Narayana Nethralaya, Dr Rajkumar Eye Bank to collect the actor’s eyeballs shortly after he was confirmed dead.

Dr Rajkumar pledged the eyeballs of his whole family during the inaugural event of the eye bank (which was named after him) in 1994, according to K. Bhujang Shetty, chairman and managing director of Narayana Nethralaya, who personally oversaw the eye retrieval procedure.

“Even during their grief, the family has kept their father’s word and donated Mr. Puneeth’s eyes. They had donated the eyes of their mother, Parvathamma Rajkumar, too,” Dr Shetty said. He also added, “We hope this gesture by the family will give a boost to eye donations and inspire others to donate.”

Puneeth Rajkumar: a Kannada actor or a philanthropist with a golden heart?

Rajkumar, a dazzling star of Kannada film, was a nice human being recognised for his simplicity as well as his wonderful acting. Throughout his life, the actor supported several humanitarian causes and generously gave to organisations and institutions. Along with his mother, the artist was active in humanitarian activities at the Shakti Dhama ashram in Mysore, where he formed the Bengaluru Premier Futsal team.

Rajkumar also helped the country battle COVID-19 by raising awareness and contributing money to the cause. According to rumours, Rajkumar gave more than $5 million to the CM Relief Fund to aid his home state’s fight against COVID-19. Rajkumar contributed to the CM Natural Calamity Relief Fund in 2019 after North Karnataka was hit by devastating floods.

Puneeth Rajkumar was linked to 26 orphanages, faith schools, and 16 old age homes, according to reports. He had also taught in Kannada-medium schools and had always stressed the necessity of educating girls. He also had teamed up with fellow Kannada actors to help individuals who were losing their jobs in the film business as a result of the epidemic.

Why is Puneeth Rajkumar known as a power star?

Six of the 29 films in which he acted in the lead role failed not to make it over the 100-day mark. The remaining 23 films were shown on the big screen for over 100 days. His admirers developed the moniker “Power Star” for him, and he was eternally thankful.

“The name Power Star has been given to me by my fans, and they are my power,” Puneeth Rajkumar remarked in 2014. Puneeth Rajkumar has also worked as a kid actor in a number of films. Some of his greatest films are Bettada Hoovu, Vasantha Geetha, adu Nakshatragalu and ErChalisuva Modagalu. Puneeth made his acting debut in the film Appu in 2002. Because of the film’s success, fans began to refer to him as Appu as well. Puneeth also hosted the inaugural season of Kannada Kotyadhipati, the Kannada equivalent of Amitabh Bachchan’s Hindi show Kaun Banega Crorepati, in 2012.

Even though Rajkumar died much too soon, his humility and devotion to mankind will live on in everyone’s memory.

Top 9 Successful Games Worth Playing in 2022