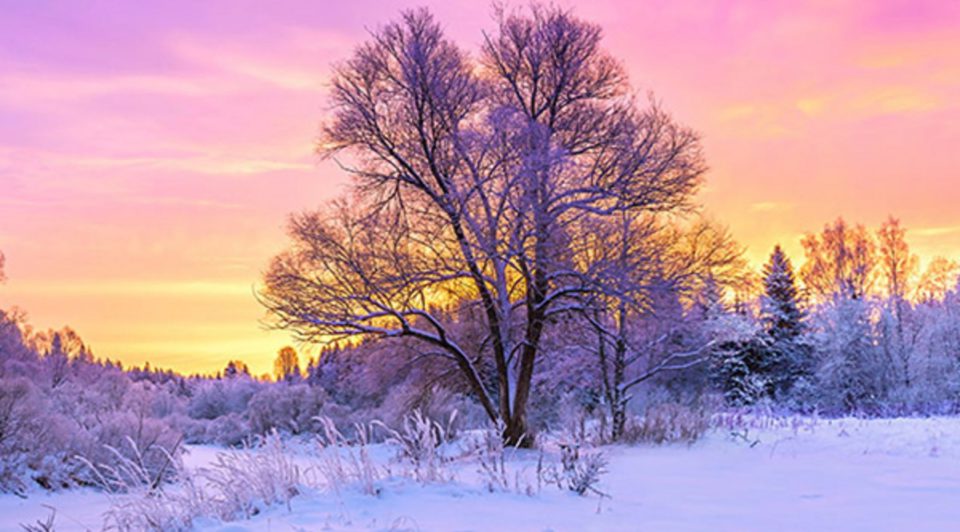 There is a possibility that North India will experience the coldest winters this year, largely due to the La Nina effect that has been circulating around the Pacific Ocean. It is seen that the Northern Hemisphere winters are comparatively colder because of La Nina weather conditions. According to the India Times news report, India’s January and February may be extremely chilly particularly in the Northern regions. The temperature is expected to drop as low as -3 degrees before it moves upwards again.

The survey warned that the chilly winters can be the result of prolonged rainfall occurring in Indian states. The longer winter means a shortfall of energy resources in Asian countries due to heaters and water geysers usage. It is analysed that China may suffer the most as it is Asia’s largest energy user.

And all this is taking place when we are already suffering from inflated costs of diesel and petrol this ear which has impacted common people’s yearly budget immensely. But, like other countries, India energy usage can be lasses probably because of fewer air conditioners usage in major cities. Nonetheless, the La Nina effect has already been felt in various Indian states as the harsh weather seems to be deteriorating. This can be due to heavy rainfall and the prolonged departure of the monsoon season in India that caused the arrival of La Nina in India. This effect is closely connected with the freezing of the Pacific Ocean resulting in high rainfall activities.

While still, La Nina situations do not have the same significant link as El Nino, it is known to restrict rainfall in the subtropical zone (20-30°N). Because the western thunderstorms follow farther to the north, snowstorm stays scarce throughout the highlands. This causes extreme and chilly winds from far northern Countries in Asia to blow down the slopes and into India’s mountainous area. And during the peak winter period, from the last days of December to the first week of February, the cold aspect rises and temperatures fall below normal. Perhaps in the United States of America, it occurs very often. During La Nina events, the winters seem to be milder and drier in the southern United States, and colder and damper in the northern United States and Canada.

In India, this winter season from January-February 2022 is expected to be dry and colder beyond usual in the country’s northern regions. A significant deficiency seems to have an impact on tourism, farming, forestry, and winter sports. The absence of rain and snow at this time upsets the environmental balance and creates anxiety about water scarcity for the next season. So, brace yourselves as La Nina conditions seems to start as early as January and end not before spring 2022.

What is the new weather forecast warning for India?

The new projection predicts an imminent La Nina impact, which would result in a significant drop in temperature over north India in January and February 2022. More crucially, the country is now expecting a dry phase following the end of the rainy season. Over 70% of the nation’s energy is generated by burning fuel that has been strained by flooding in mining locations in recent months.

Temperatures have already plunged to sub-zero in certain regions of Himachal Pradesh, including Lahaul-Spiti and Kinnaur, according to reports, due to recent snowstorms. According to statistics from the IMD office in Shimla, winter has arrived early in the northern state, with Keylong in Lahaul-Spiti experiencing minus 5 degrees Celsius.

How long does the La Nina effect last?

La Nina episodes normally last nine to twelve months, but can often persist for years. On average, such occurrences occur every two to seven years, although they do not occur on a regular basis.

What is the relationship between El Nino and La Nina?

El Nino means “the young boy” in Spanish, and La Nina means “a little girl.” They are similar to a sibling. The two weather systems are fundamentally opposed in nearly every regard, as are many siblings. La Nina generates colder-than-normal water in the eastern Pacific. El Nino might make the water to be warmer than usual in the same place. Drought-affected areas receive a torrent of rain during the El Nino years. El Nino and La Nina, unlike a brother and sister, may not be related. A La Nina year frequently follows an El Nino season maybe after a year or two. Nonetheless, many experts believe that a La Nina isn’t always caused by an El Nino.

Top 15 Wildlife Sanctuaries in India to Encounter the Wild