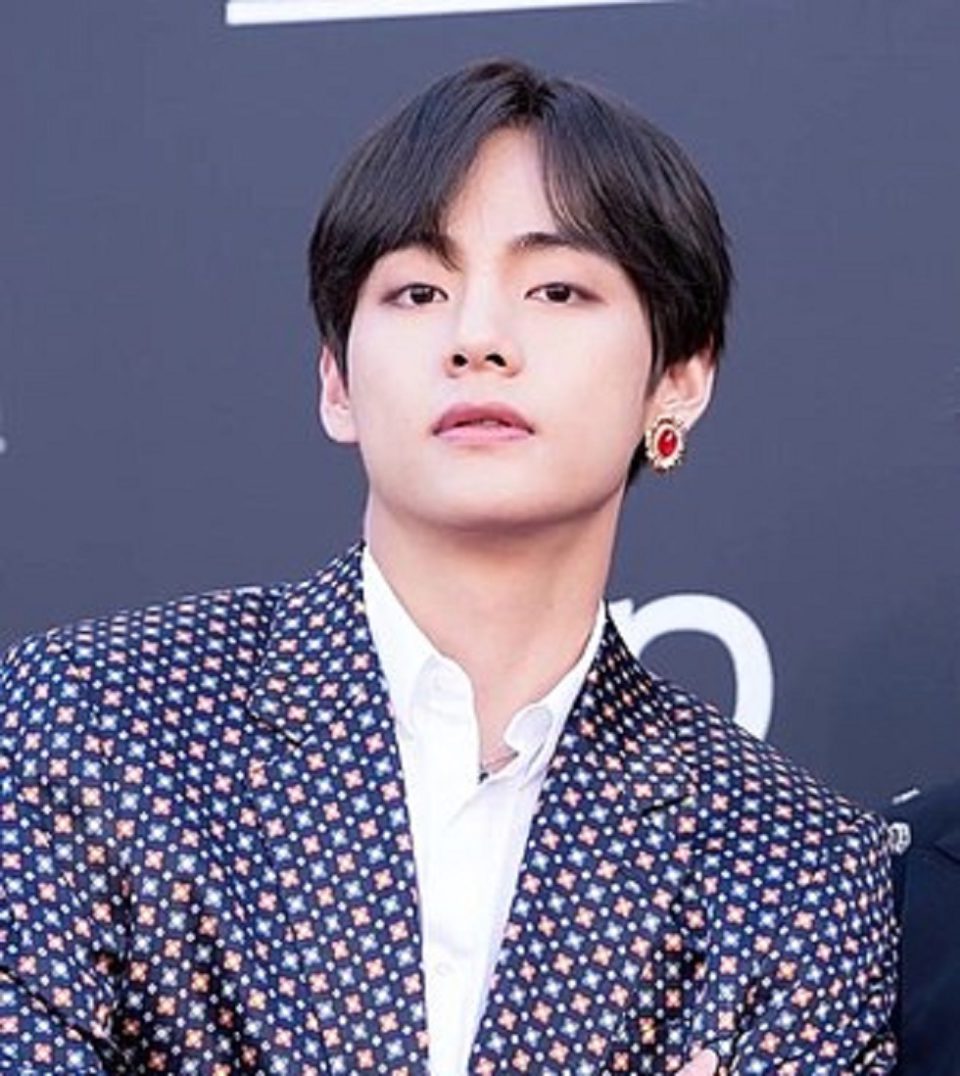 BTS’s multi-faceted singer-songwriter, producer, and performer Kim Taehyung (V) enthralled the world after becoming one of the vocalists of the South Korean boy group BTS. Kim Taehyung or the singer known as V was born Kim Taehyung on December 30, 1995, in the Seo District of Daegu, South Korea, and grew up in Geochang County. After graduating from Korean Arts High School in 2014, V has currently enrolled at Hanyang Cyber University, pursuing a Master of Business Administration in Advertising and Media as of 2021. But before that, Kim Taehyung first aspired to be a professional singer in elementary school. With his father’s support, the BTS singer began taking saxophone lessons in early middle school as a means of pursuing a career.

Here are 7 takeaways from his Rolling Stone interview that you NEED to know!

1. Working solo on his mixtape without BTS gave him more responsibility:

We’ve worked and made music as a group, and as a group only. So working on my own tape means that I have to do everything related to all the songs on the album. I have to take part in writing the lyrics and the melodies for all the songs and the production process. So, it is a bit of a pressure to bear all of the load that is distributed among the other members for a group album. But what is good about it is it gives me an opportunity to show who I am, and show the music that really has the color of Kim Taehyung, the color of V, to our ARMY. That’s what makes creating this mixtape so much fun and fulfilling.

2. This is what he experienced during the making of  his solo song “Sweet Night”:

“Sweet Night”was released as part of a soundtrack for someone I knew really well [actor and former cast-mate Park Seo-joon]. but it was actually originally made as part of my mixtape. It’s one of my personal songs. That song started out of me feeling that I really wanted a good night’s sleep.

3. “Blue and Gray” is a song written about a time when work was really hard because:

That was when the Covid pandemic was just really expanding and becoming serious. We had prepared really hard to show ARMY our “On” performances. And what I was finding difficult at the time was not being able to show what we practiced and prepared so hard. I was telling all ARMY on social media, “Get ready, we’re about to show you these great performances!” So that was really frustrating and difficult and it made me sad. I think there was a measure of being tired and really sort of burned out a little bit from the work as well.

4. This is what Kim Taehyung liked about Covid:

It allowed me to really focus on something. Pre-Covid, I was so busy that I couldn’t really concentrate on one thing or really focus on something new. If I wanted to do a new thing, I was really forced to sort of be a dilettante. I couldn’t dive deep. But during the last year I had more time. In my work, I really tried to do more producing and then go more in-depth on my music. My melodies before were not that complex, or intricate, I thought. But I was able to focus more energy into it, to listen to more music, and really sort of think about more things. And that, I think, helped me to really dive into the producing aspect of making music. And I had a lot of time to come up with good melodies, and also had a lot of time to just sort of sit and vegetate.

5. His musical heroes are:

My musical heroes are constantly changing by the hour. So yesterday, you know, it was Elvis Presley. And today might be somebody else. This is sort of my personal preference, but I think I like the older Elvis Presley, the Elvis Presley of his later years. There are many famous Elvis songs, but I feel like there’s a lot of songs that are more hidden, and not as prominent in the song discography. So, what I’m trying to do, and what I want to do, is listen to every single song, even if it’s just one minute of the song. Both the big songs and even the songs that are sort of hidden among the tracks.

There are some great 1950s ones as well, but you’re right, late-period songs like “Kentucky Rain” and “Suspicious Minds” are some of his best.

6. This is what he said it was like to be a “secret member” before BTS’ debut:

To be perfectly, perfectly honest, when they said I was a hidden member, I actually thought I’d been cut from the team. I can laugh about it now for sure. As long as I can sort of toss around our CEO, our label’s boss, and shake him around a little bit by his cuffs. But yes, I can laugh about it.

7. His favorite movies are:

I like old movies, but also movies that are classics but not super old. For example, The Godfather was a movie that I really enjoyed. And Reservoir Dogs is one of my all-time favorite movies. The Godfather I actually watched recently. A friend of mine had told me, “It’s really long, I fell asleep in the middle of it.” And I thought, “Is it that boring?” And then I watched it and I was really moved by it, especially the charisma of the godfather [Marlon Brando], and all the actors and the direction and the production. And again, his charisma, and his commanding presence during the film.

All You Need to Know About Liberalised Remittance Scheme (Lrs)