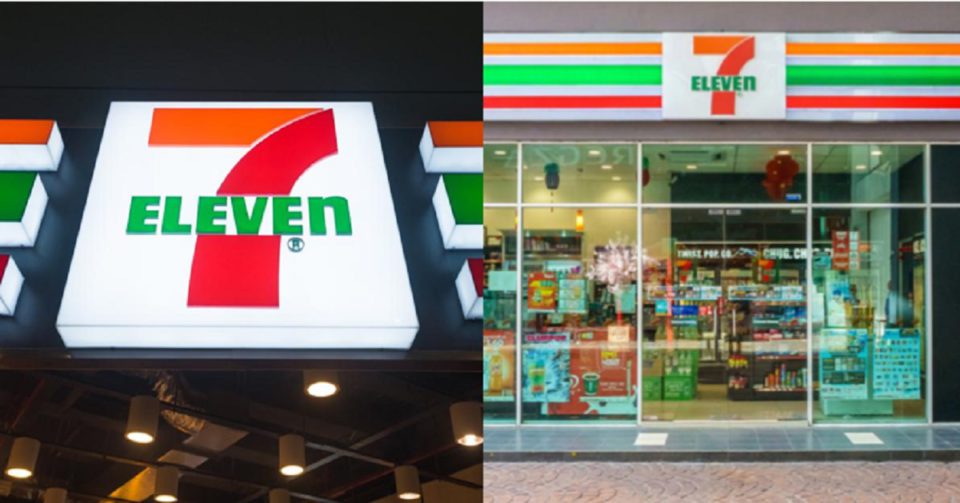 This October, Reliance Retail Ventures Limited (RRVL) announced that it has signed a franchise agreement deal with 7-Eleven Inc (SEI) to open 7-Eleven stores in India. It further stated that the first 7-Eleven shop would open in Andheri East, Mumbai, on Saturday, October 9, 2021. The action comes only days after Future Retail, a subsidiary of the Future Group, announced that such a franchise deal with the US-based convenience store chain to run the outlets had expired.

In a statement released by the Reliance group, it said, “With the launch of 7-Eleven stores, RRVL as the country’s largest retailer, takes a step further in its journey of offering a superior shopping experience and compelling value proposition for Indian customers,”. 7-Eleven has indeed enjoyed significant growth in recent years in the United States, where it was created nearly 100 years ago. The company bought Speedway in May, boosting the total number of stores in the United States to over 4,000 and taking the total of outlets in the world to far more than 77,000.

Who are 7 Eleven stores?

7-Eleven convenience shops are open 24 hours a day, 7 days a week. More than 77,000 shops are operated, franchised, or licensed by the company in 18 countries and territories, with 16,000 alone in North America. The standard store is modest in size, has a limited inventory of food, beverages, and other high-turnover items. 7-Eleven shops all across the world have the same mission: to provide consumers everything they want, whenever, what, and however they want it. India will become the 18th country to have a 7–Eleven Store. Others include Japan, Thailand, Norway, Sweden, South Korea, the Philippines, China, the United States, Canada, Mexico, Taiwan, Singapore, Malaysia, Vietnam, Cambodia, Australia, and Denmark.

The 7-Eleven stores date back to 1927 when three icehouse firms in Dallas united to establish the Southland Ice Company, which primarily provided block ice for food preservation to families without modern coolers. Southland Ice quickly expanded into general shopping, erecting eye-catching Native American totem poles in front of several of its locations and naming its businesses Totem Stores, a clever appeal to consumers to “tote” their products away. The stores were renamed 7-Eleven in 1946 to emphasize its longer operating hours—from 7:00 a.m. to 11:00 p.m., seven days a week. Some of the signature products sold by 7 Eleven store includes an iced tea named Slurpee that was introduced in 1966 and a 32-ounce fountain drink named Big Gulp. Soon after the Big Gulp gained public attention, the store added even larger ‘gulps’ to the products list.

According to the 7 eleven establishing technique, there is a greater chance for the organization to flourish when local business visionaries’ initiatives make a significant investment in its growth. The organization keeps up with the most recent changes in the establishment’s structure to guarantee that high-quality service is provided in a tidy manner and that major clients are given value for money.

Despite the fact that India has a large number of Kirana or tiny neighbourhood businesses, no firm has seen contemporary convenience stores take off. Therefore, 7 Eleven claimed that “Our strategic relationship with Reliance Retail Ventures will bring 7-Eleven’s brand of convenient products and services to millions of Indian consumers starting in the city of Mumbai,”. It was also added that, “Now, modernization will start to take place with the Reliance-7-Eleven

The convenience store format of 7 Eleven is used by the other 24 existing convenience store chains in India. Because Indian regulations ban foreign financing in multi-brand retail, India has not seen the large box store model as much as other major nations. However, internet delivery businesses such as Swiggy, Grofers, Dunzo and others may face competition in the future if they invest in late-night delivery infrastructure, including their own warehouses and storage, moving away from the location-based model they used previously.

How and why the Reliance Group prepared for opening 7 Eleven stores in India?

The opening of 7 Elven Store in India this month was announced shortly after Future Retail stated on Tuesday that it has amicably terminated its agreement with 7-Eleven Inc to build and operate 7-Eleven shops in the nation, which was inked in February 2019. Future Retail reported in an exchange filing that the agreement was terminated by mutual consent because the company’s wholly-owned subsidiary, Future7-India Convenience Limited, was unable to fulfil the objective of establishing shops and paying the licensing fee.

Reliance Retail Ventures Limited, via its wholly-owned subsidiary, 7-India Convenience Retail Limited, has signed into a master franchise agreement with 7-Eleven, Inc. When the first 7-Eleven shop opens in Andheri East on October 9, it will be followed by a quick rollout in important neighbourhoods and business areas throughout Greater Mumbai. With the opening of 7-Eleven shops, RRVL has become the country’s largest retailer too.

Isha Ambani, Director at Reliance Retail Ventures said, “7-Eleven is among the most iconic global brands in the convenience retail landscape. The new pathways we build together with SEI will offer Indian customers greater convenience and choices within their own neighborhoods.” Additionally, it was also confirmed that Reliance will expand its business with 7 Eleven stores in India thereby impacting local employment and convenient food ecosystem positively. Simultaneously, the 7 Eleven stores in India will support RRVL to localize and implement the convenient retail business model across India.

About first 7 Eleven Store in India at Andheri West

Mumbai is a city of pinnacles and the right site for the world’s largest convenience retailer’s first Indian shop. It is India’s financial and commercial capital, as well as the home of the Bollywood film industry and one of the world’s top 15 richest cities. The new 7 Eleven stores in India will provide consumers with internationally famous products, snacks, drinks and other consumable goods and recipes. The new 7 Eleven stores sit on the first level of the Atul Blue Fortuna condominiums on Military Road in Mumbai’s Andheri East suburb’s bustling Marol area. The city’s international airport, several train terminals, and India’s Bollywood entertainment hub are all located in Andheri. This first 7 Eleven in India will have a spectacular opening while a handful of stores in the Greater Mumbai cluster are expected to launch later this year.