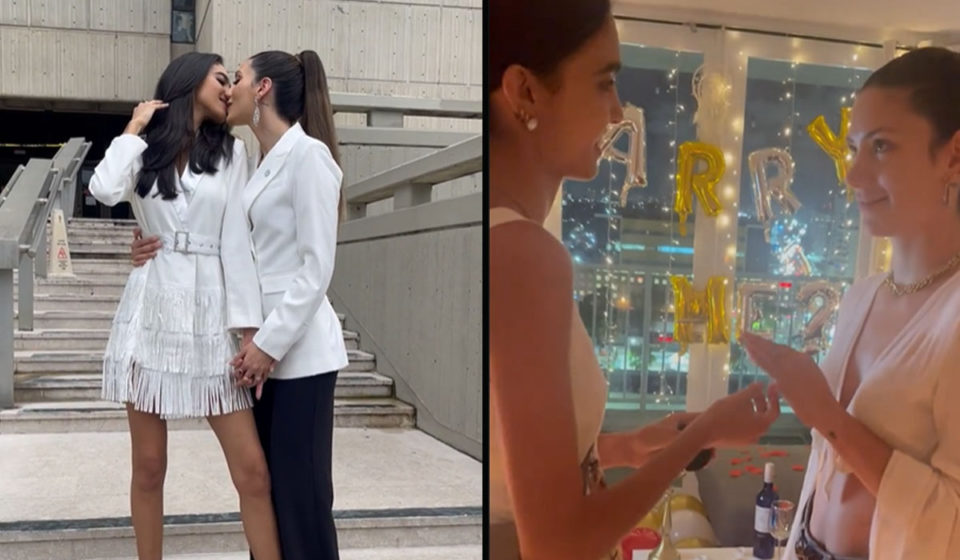 Former Miss Argentina and former Miss Puerto Rico took to their social media handle (Instagram) to announce that they were secretly married. In 2020, Mariana Varela and Fabiola Valentina met during the Miss Grand International competition that was held in Thailand. The two represented Argentina and Puerto Rico at the beauty pageant and became inseparable ever since.

In an Instagram post Fabiana shared a heart-warming video of herself and her partner and wrote in Spanish “After deciding to keep our relationship private, we opened the doors to them on a special day 28/10/22,” along with a heart, ring, and star emoji.

The video has moments from their relationship, including romantic walks on the beach, cuddles, and a sweet proposal. It further shows them dressed in white, celebrating their union in front of the Marriage Bureau in Puerto Rico.

The post has attracted many eyeballs and comments from several verified handles. Same-sex marriage is legal in Argentina and as well as Puerto Rico since 2015.