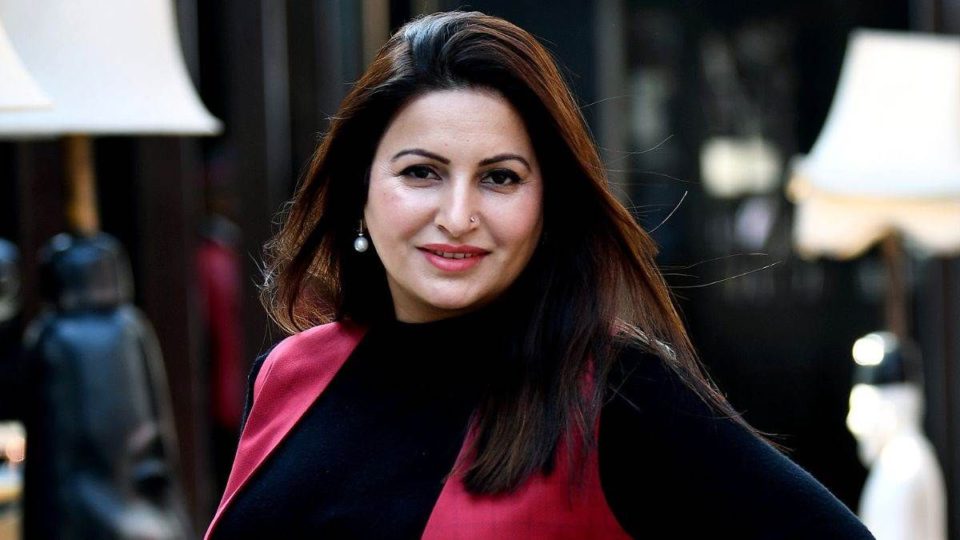 The Supreme court on Friday, 9 September, granted a stay on the demolition of the Curlies, which was linked to the death of Haryana Bharatiya Janata Party leader Sonali Phogat. The restaurant Curlies, located on Goa’s famous Anjuna beach was in news recently after Phogat was found partying at the outlet hours before her death. Its owner Edwin Nunes was among the five persons arrested in the Phogat death case and he was later granted bail.

“The demolition squad of the district administration along with Anjuna police personnel arrived at the beach around 7.30 am to demolish the restaurant that was built in ‘no development zone’ in violation of the CRZ norms,” the official said.

“We are providing police protection for the demolition. As per the order, it is being demolished” says DYSP Jivba Dalvi.

On Thursday, the district administration had issued a notice asking its demolition squad to raze the structure on Friday. Deputy collector of Mapusa sub division Gurudas S T Desai had issued the notice.