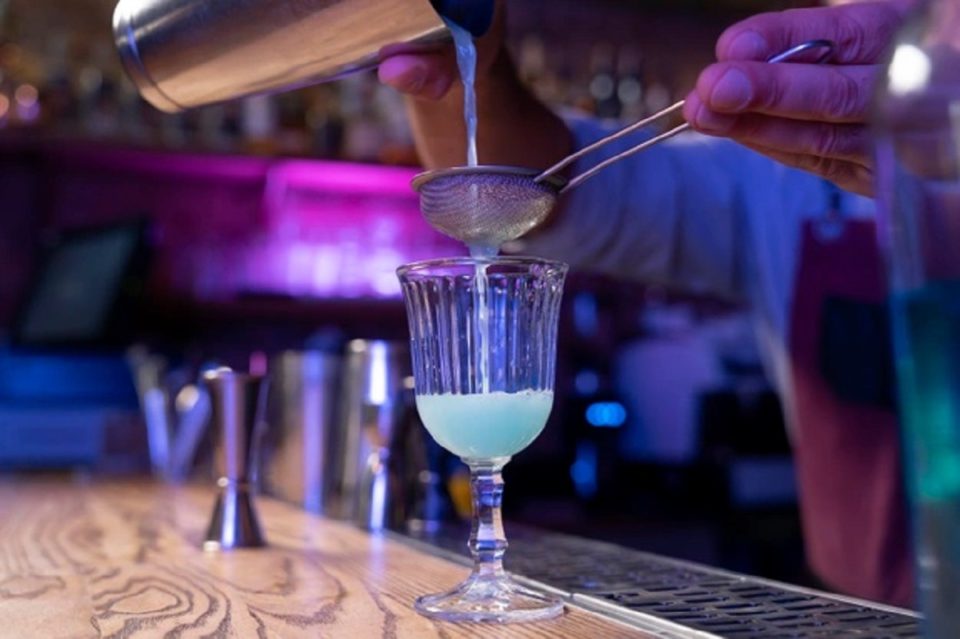 The best beverages in Goa right now aren’t expensive imports, but local favourites. According to reports, Goa has 3,000 micro-distilleries, which are located in heritage Portuguese villas, palm-lined fields in the middle of nowhere, and other locations. And they’re redesigning your favourite alcoholic beverage with surgical precision: whisky, beer, gin, and rum are now being blended with fresh, local ingredients.

It’s a given that the majority of your holiday spending will be spent on Goa’s nightlife, so why not branch out a little? Each season, a new wave of the best drinks in Goa emerges, many of which are unavailable outside the state’s borders (yet). However, they are the pride of local bars, serving as the inspiration for some of the most creative cocktails in the country.

Here are the 15 best drinks in Goa:

Feni, the state’s signature drink, is something you can’t avoid if you’ve been living underneath a rock in Goa. Feni, like potatoes, tomatoes, chillies, pineapples, and cashew nuts, was brought to India by the Portuguese in the 16th century. Feni is mostly created from the sap of cashew or coconut palm trees, that is fermented and distilled. From shacks and cheap motels to high-end bars and five-star hotels, the drink is available everywhere.

The Sula wine is among the few great products of India’s juvenile wine industry and is considered one of the best drinks in Goa. They make every type of wine imaginable, from reds, whites, and rosé to sparkling and dessert wines. The wine is renowned for its high quality and flavour.

This beer is only available in Goa, as it is only brewed and sold there. This is made from maize and has a Smokey malt scent with no aftertaste. It goes well with genuine seafood. It is exclusively available in 330ml bottles and has 4.85 percent alcohol. It may be savoured while clubbing, on a fantastic movie, or simply viewing the sunset on the beach, thanks to its clean and exquisite temperament.

The label has raised the bar for Goan liqueurs, producing some very exceptional sugarcane-based spirits, liqueurs, and cocktail blends. Their most famous beverages include Agave Gold, which is 51 per cent oak finished and suggested for single-malt fans. It can be used in Mojitos and Daiquiris. Tequilla and Tequila are both manufactured from the Agave plant. These drinks range from a silky 51% to 100% and are meant to be sipped and appreciated.

Over two years in a row, this spice liqueur earned the Gold Outstanding medal at the IWSC (International Wine & Spirit Competition), putting India on the world wine map. Its recipe is continuously handcrafted in tiny quantities by the famed Portuguese royal dynasty. It includes 30 per cent alcohol and is produced from Brazilian sugar, Indian spices, and Portuguese fruit, with no artificial flavour or colour. It’s used in a lot of mocktails to make them great.

Nirvana is indeed a bourbon, vanilla, caramel, as well as honey blend created on Paul John’s south Goa campus. These are some of the best cocktails in Goa today, and even a deserving Indian single malt.

This drink, also referred to as Vinho do Porto, was first brought to Goa by the Portuguese invaders in the 16th century. This would be the first wine produced in India, and it was authentic in every way. It’s typically served as a dessert wine, and it’s noted for its lyrical sweetness. Drink this when enjoying a romantic dinner under the stars while listening to the tides.

The world’s most famous beer, which is also accessible in Goa, is the ideal accompaniment to curry. The beer is available at almost every store in the city and is reasonably priced. One can choose one for a trip through the church roads or just while sitting in the sand with their feet dipped in the water.

Urrak is created from the first distillation of the cashew fruit, whilst Feni is created after the second or third distillation. Locals use wood or other traditional procedures to make these indigenous drinks (Urrak and Feni). Urrak, unlike Feni, is only available and consumed during the summer. With less than 30% alcohol, it is just less potent than Feni. This could be half-filled to the glass because it is less alcoholic, and it is typically served with a lot of lemonade, ice, and soda.

This traditional Goan drink is typically consumed after a meal, particularly rice, and is recognised for its digestive effects. Coconut milk, Amasol, and Kokum are used to make it. It also works wonders when it comes to combating acidity. The drink is a perennial favourite, especially during the summer months in the coastal town.

11. Greater Than by ​Nao Spirits

Greater Than, a seasoned veteran amongst Indian gins, is as well-known as it is popular. It’s a London Dry, and this is one of the best drinks in Goa of all time, providing a fantastic backdrop for the state’s coolest bartenders to show off their skills – but it was just as good with such a simple fruity tonic. Have the Juniper Bomb for your take-home quota, or perhaps the brand new coffee-infused No Sleep, created in cooperation with Sleepy Owl (assuming it hasn’t yet sold out).

Amrut is the very first single malt Whisky which is unmistakably Indian, created from hand-picked Indian barley from the Himalayan foothills and boasting a distinctive depth of flavour. Prepare to enjoy a hint of peppery, flowery, sweet, and toffee aromas as this wine is superbly blended.

Cryptocurrency Ban in India: What Crypto Traders Must Know About the New Bill?

10 Reasons to Visit the Lakshadweep Islands

10 Strange Places To Visit In Delhi