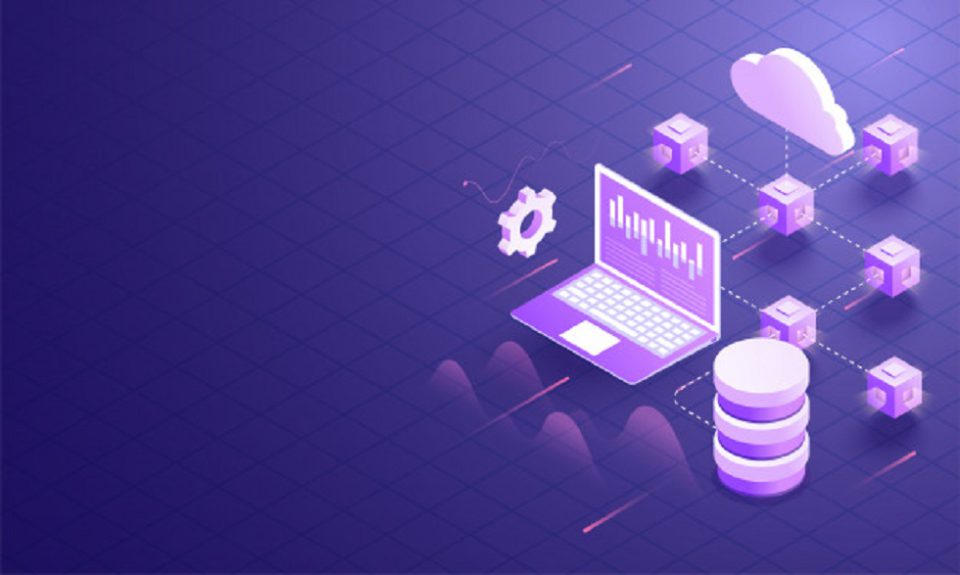 These top IT companies are the real reason why the IT sector is experiencing such massive growth. These companies are encouraging creativity and innovation globally. Working, learning, and experiencing from such companies has always been everyone’s dream. You might also have felt that the top-notch companies contribute the most to the development of countries, economy, and individuals.

So now, let’s jump directly on this list of top IT companies in India and know more about them.

WIPRO stands for western India Palm Refined Oil Limited. It was founded on 29 December by Mohammed Premji. WIPRO has been ruling for a long time. Well, we allow them to do so, because of the amazing services they provide to us and other business clients that eventually help us. It started growing since then with never stopping speed and an inspiring enthusiasm with all its founders.

Since WIPRO entered into the main market, it has acquired many companies which is also one of the biggest reasons for its growth. This company has worked so terrifically that it has revolutionized every aspect of Homo Sapiens in this new era.

WIPRO has its headquarters in Bengaluru, Karnataka. Also being among the largest companies in the world. The current CEO of WIPRO is Thierry Delaporte.

HCL stands for “Hindustan computers limited. It initially started as a hardware company but now has become an IT software supplying giant also. The big-names Shiv Nadar and Arjun Malhotra founded HCL on 11 August 1976. C Vijayakumar is the current CEO of HCL. Many of us do not hear this name so frequently but once you know about this company, it will be all worth it. It offers a great variety of software products as well as hardware products such as monitors, cabinets, etc. that we get to use in our daily life. The major areas where HCL sets its focus are cloud computing, cognitive computing, data analytics, and other IT stuff.

You May Like: Indian Mobile Company: Everything You Need To Know About Indian Smartphones

In recent years, they have successfully established their names among the best companies that make cloud services so handy for every individual. HCL has also engraved their name being among the companies to have the most number of patents in the business field. It gives employment to over 200,000 people and also has one of the largest user bases. Also, this Indian  MNC is currently operating in many countries.

Anand Mahindra founded this IT major in India itself in 1986. This consultancy corporation offers services like strategy, consulting, technology, and operations services at a professional level. It is interesting to know that it employs more than 4 million people around the globe and in India. This company owns numerous business units and recently it got merged with Mahindra which created a technology powerhouse and gained revenue of USD 2.7 Billion. Moreover, Tech Mahindra is introducing the benefits to a vast number of companies to shift their focus on cloud service and help them in BPO.

Tech Mahindra has taken the security aspect most seriously and therefore they are offering enhanced technologies to various sectors for advanced security and productivity.

Many of us are well aware of this company that has been on this list of IT top-notch companies providing excellent services to their customers and other authorizations. Well, Oracle’s business model relies upon its major dealing that is to sell database software and cloud engineering systems. Its headquarters is located in Redwood Shores, California. California, Silicon Valley, and an IT hub. Where else you would expect the headquarters of such a mastermind startup.

It deals with a huge customer base of more than 5 million in over 150 countries around the world. It also owns an amazing 16000 patents. The company aims towards the development of machine learning, artificial intelligence, IoT, human-technology interface. If you’re young yet dreamt to learn a lot from this company. It also offers young interns a good chance to do so. The company itself is very organized that’s why it’s such a powerful company.

An IT giant that is currently among the biggest revenue-taking companies grabs the number fifth rank. It is a Mumbai based software company that was founded by Henning Holck-Larsen and Kristen Loren in Denmark. Its net worth declares itself how successful this company has been for years. It does business in various countries and has successfully running setups there. You might find it interesting that only thirty thousand people work for this company yet such a powerful IT company.

L&T is expanding machine learning, financial services, manufacturing, to solve various business problems across all industries and regions. Currently, because of this company, many other industries are functioning properly without any lag. As of the latest data, L&T has over 4 million employees including 50 thousand permanent employees.

People who work here, know this IT giant as the best platform for beginners to learn BPO culture and management. It is a leading brand that offers a platform for application development and maintenance services. Alongside it is expertise in infrastructure outsourcing services and business process outsourcing solutions to clients. It is an Indian company with its headquarters at the silicon valley of India, Bengaluru itself. It is a leading brand in providing digitally influenced cloud solutions and workspace gadgets. This is also among those companies which spend much of their money on marketing.

This MNC provides advanced technologies handy to their customers and helps them be more IT proficient. It was founded by Jerry Rao and Jeroen Tas in 1988 in Santa Monica, and since then mphasis has moved forward only with so many innovative ideas.

The no.1 Indian IT firm and among the best IT companies around the world this company has set itself on a journey of great innovations and excellent productivity. Its headquarters are located in Mumbai, India. It is a company that is also an inspiration for many other young startups. It contributes greatly to the country’s economy also. It is beneficial to many other sectors such as healthcare and medicine, consumer goods, communication, media, and technology, content production, and many more. There are so many aspects in different organizations that directly rely on it.

Faqir Chand Kohli and J. R. D. Tata founded it in 1968. The number of employees in TCS alone is 448,464 as of March 2020. Further, you’d be left amazed that this company earns a great revenue of almost around USD 23BILLION.

You see this company’s main job is to modernize the current situation of the companies around the world. It ensures helping clients to transform their existing business, super-fast, and upgraded digital technology. Moreover, in the last few years Cognizant is consistent in maintaining its growth and advancing technology for everyone. Cognizant is more likely to be a consultancy firm, which helps its clients to build more innovative business models.

You will be amazed to know that this IT giant works with more than 3 million other employees around the world. Cognizant is also found for its aggressive investment in technologies and online services. Cognizant not only functions with businesses but also works with qualified individual clients helping them with financial consultancy.

Mindtree is a famous Indian based IT company that has its setup in various neighboring as well as far-away countries.  Its business model is because it provides consultancy, professional services, and business solutions to its consumers. Moreover, it has among the fastest-growing consumers in India lately. Ashok Soota, Subroto Bagchi, Krishnakumar Natrajan, Parthasarathy NS  founded the company on 18 August 1999 in India. As of March 2020, it currently gives employment to over 25 thousand people.

An IT giant that is spread in numerous cities of numerous countries around the world. It is an Indian based multinational corporation that aims to provide excellent consultancy and outsourcing. Its headquarters is located in Bangalore, India. The silicon valley of India. You must have seen many companies with more males than females, yet Infosys is famous for its gender diversity of around 40% females working all across the globe.

In India, it is among the topmost revenue collecting companies in the country. While its most employees are Indian still set up in almost 100 different nations around the world. Moreover, it is India’s fastest growing IT firm that has made a net profit of 38% and was the first Indian company to cross US$ 1Billion.

Overall, these IT giants have a combined contribution in bringing such a great revolution in the world and among the people of India. Furthermore, these companies are interdependent in the growth of each other in many aspects. So, every IT firm becomes equally important to us and each other.  Also, these IT firms indirectly help a lot in maintaining the coup try’s economy. These companies also give employment and learning to millions of people.