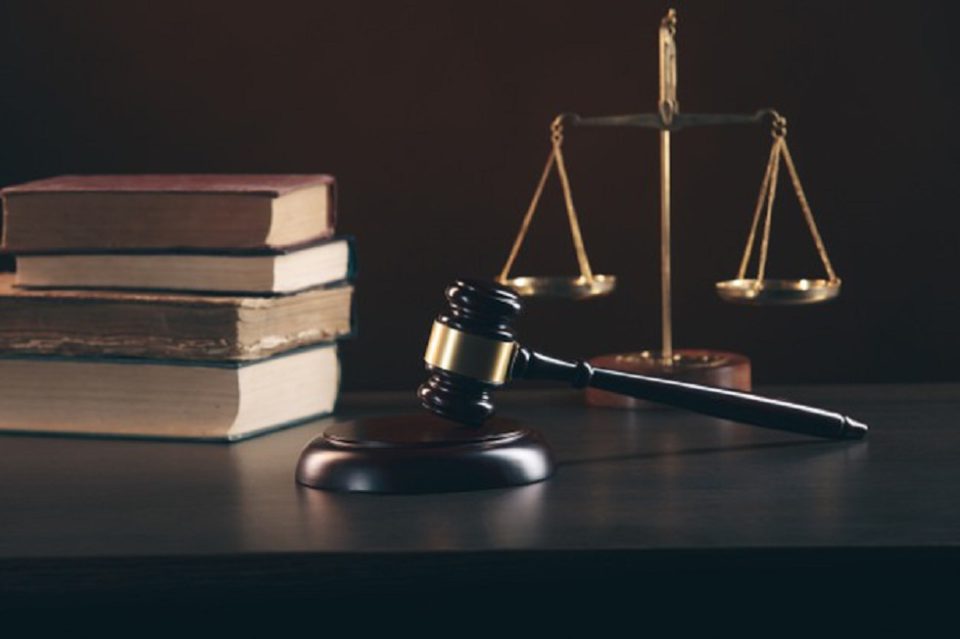 It was just last year when a high-profile Bollywood case was making headlines. Yes! We are talking about the Rhea Chakraborty Vs. Sushant Singh Rajput controversy after the latter’s unfortunate death. Chakraborty hired one of the top lawyers in India, Mr. Manishinde, and even the who’s who of the country were amazed to see him fight for the young woman with such excellence.

When such examples occur, it makes us more curious to learn more about the top lawyers in India. As you read this article, your curiosity will be quenched because there will be a list of famous names in the upcoming section. They are some of the most incredible criminal lawyers that the country is proud to have.

Each one of them can present jaw-dropping arguments, and their records stand testimony to their reputation. The names that you will find here are not based on any particular order. Instead, it is prepared considering their designation, scholarly and pro bono work, famous and landmark cases, awards and recognitions, and more.

Who are the top lawyers in India as per 2020 records?

Here is a list of names of the top lawyers in India who have worked on some of the most controversial and complicated cases. The risk seems to be a part of their passion, and they have proved their talent time and again. So, let’s check out the names without further delay.

Any modern list of the top lawyers in India will be incomplete without the name of Gopal Subramanium. He is an inspiration for all law aspirants and one of the youngest lawyers to have become the Apex Court’s Senior Counsel. Earlier, he worked as a junior assistant to Mr. Soli Sorabjee, yet another incredible criminal advocate.

In 2009, Subramanium started working as the government’s solicitor general and represented the country in several significant cases. One of his landmark cases was being the PP in the Ajmal Kasab trial. Apart from that, Gopal Subramanium’s portfolio includes high-profile cases such as the Jessica Lal murder case.

The 63-year old former Solicitor General of India was the government’s counsel in the 2G Spectrum Case. With all the feathers on his hat, advocate Subramanium is presently one of the most expensive professionals in the Delhi region.

It is evident that criminal cases come with an extra risk factor, and this man charges anything between Rs. 5.5l and Rs. 16.5l for each appearance. Mr. Subramanium is also the 2009 National Law Day Award winner for his exemplary work as a Jurist. However, Gopal Subramanium lost his chance of being promoted from the bar to the bench due to a tiff at work.

Mr. S.K. Luthra is presently the best criminal lawyer in our country, as per newspaper records. He is the ex-Associate Solicitor General and a very senior advocate too. Sidharth Luthra earned his M.Phil in criminology from the very esteemed University of Cambridge.

He is presently one of the top lawyers in India who has an entirely criminal practice background. However, Mr. Luthra was not a criminal lawyer from the very beginning of his career. Nevertheless, the field attracted him, and soon he shifted base to assist Late PR Vakil, a renowned name in the industry. It did not take Siddharth Luthra a very long time to adapt to the very risky field of work, and he soon had several remarkable criminal cases in his bag.

A few of Luthra’s career milestones include the Tehelka Case, Arun Jaitley Defamation controversy, and the Facebook case. Mr. Luthra is an incredibly talented and passionate lawyer. Being one of the public prosecutors during the Delhi gang-rape case was a memorable experience for him.

The Supreme Court has repeatedly recognized the capability of Mr. Sidharth Luthra. Therefore, he also serves as a guest advisor during complicated corporate and criminal cases that reach the Supreme Court. Presently, he runs a law firm called Luthra & Luthra and organizes the annual KK Luthra Memorial Moot Court Competition.

The second organizer of this event is the Delhi Law Center Campus. Students from all over the country prepare to participate in this competition every year. Advocate Siddharth Luthra proves that he does not fight for money only, but bringing justice to people is his passion. It is evident because over 40% of his cases are pro bono. However, for the rest, Luthra charges at least Rs. 4l to Rs. 5l per court session.

The famous politician-cum-advocate, Mr. KTS Tulsi, once raised his voice, stating discrimination based on the cast. He was strictly against the fact that Brahmins were the most respected people irrespective of any other factor. Mr. Tulsi is originally from Punjab and was a teacher during the early part of his life.

He starts his criminal law practice much later but made an excellent image very soon. Advocate KTS Tulsi is also an avid writer and has several journals and books up his sleeves. It is evident that lawyers and young law aspirants have all read about him and want to become like him.

To date, Mr. Tulsi is a close aide of the Indian National Congress and has fought as a lawyer for the Gandhi family several times. For example, he was the one to fight the Vadra-DLF case and the Rajiv Gandhi Murder case.

Apart from being one of the top lawyers in India, he is a very loyal politician too. His charges around Rs. 5l-6l for every hearing other than his several pro bono cases. In 2015, KTS Tulsi became part of the NDTV RTI controversy in which he was accused. The news became viral that the Haryana government was paying him over Rs. 5.5 crore to suppress the Maruti Workers controversy that was going against the state.

If you search for the best lawyers in Maharashtra, one name that will surely pop up is Mr. Satish Manishinde. Also referred to as Jr. Ram Jethmalani, he is one of the most eminent celebrity lawyers of all time. Besides, he is now almost a household name after he decides to represent Rhea Chakraborty in the Sushant Singh Rajput suicide/homicide case.

Before this, Advocate Manishinde was the special prosecutor during the Palghar mob lynching case. Manishinde comes from a humble background, and he once spoke openly about his student days when he was almost penniless.

Once he started working on the Bombay blast case, it was the beginning of his golden era. Another memorable experience was working as a junior associate of the legendary advocate Mr. Ram Jethmalani for over a decade.

Manishinde’s work is proving enough of the fact that he has learned from the best only. Later, he represented some of the biggest celebrities, such as Salman Khan, in the drink and drive case and the MCOCA case involving Chhota Rajan. Advocate Satish Manishinde charges Rs. 10l for each hearing.

An inspiring personality for all women in the country, Advocate Pinky Anand was the Associate Solicitor General and a Supreme Court advocate. During her college days, when she was pursuing her bachelor’s from Delhi’s Lady Shriram College, Pinky Anand became the first-ever female DU union leader.

Presently, she is a leading politician and part of the Bharatiya Janata Party. Ms. Anand is also a Human Rights advocate and a member of the NHRC too. Her book Trials of Truth is an incredible account of the most significant criminal cases in India.

In 2018, VP Mr. Naidu graced the book launch event and was the one to hold up the first copy. One of her landmark cases was the French Carrier Clemenceau case, during which she was a representative of the French Government. The Khushbu Defamation was another one of her most complex cases. As a result, advocate Anand charges approximately Rs. 2l to 3l for every hearing.

The above-mentioned are names of some of the most inspiring personalities who are still following the path of justice. They have been making the country proud with their passion and talent. Each of them is a role model for not just law aspirants but everyone else in India. Let us know if you come across other names which can be referred to as the top lawyers in India.