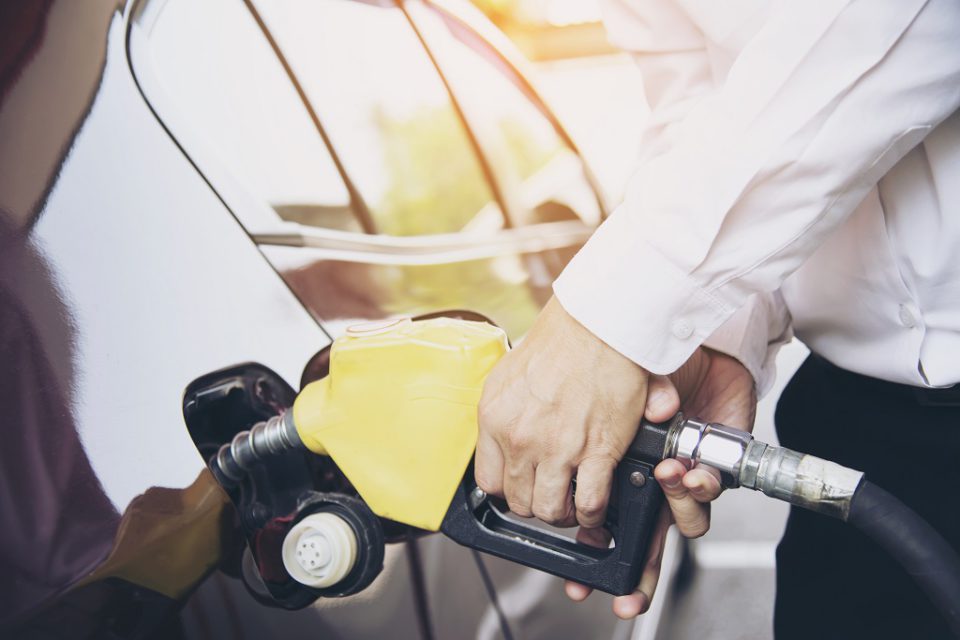 At this point of time, everyone is probably struggling to get their vehicles’ petrol tanks full. The rising oil prices have made it impossible for a lower middle guy to afford a sports bike. I myself own a Royal Enfield Classic 350, the mileage of my bike is only 30 kilometres per litre and with the petrol prices at about Rs100 per litre in my city, on an average, I have to spend Rs 150 daily for petrol. That is a big expense for a guy not living in his hometown and surviving only on freelancing. This story is not just mine, but every other lower middle class person will narrate you a similar agony. I still remember the 90s when I used to saddle back on my dada ji’s scooter, the prices at that time were 30 to 40 rupees per litre, I am not saying that the prices should still be the same, it’s obvious that inflation has grown and so have the oil prices, but pricing above Rs 100 per litre is not acceptable at all. This is the first in Indian history that the oil prices have crossed the century.

Global oil prices have been fluctuating over the past two weeks after a deal was finalised between OPEC+ nations to increase oil production and supply. Weak economic data from China and the US had weakened global oil prices on Monday, but benchmark Brent Crude oil still remains above $72 per barrel. Domestic diesel and petrol prices have also remained unchanged as a result. While fuel prices were expected to come down in July, a sudden rise in crude oil prices stopped OMCs from lowering rates. At the moment, both petrol and diesel are retailing at record high levels in the country. In Delhi, the price of petrol is Rs 101.84 per litre and nearly Rs 108 in Mumbai. The price in Kolkata and Chennai remains above Rs 102 per litre.

Fuel prices are unlikely to reduce anytime soon as the government has already said that it will not reduce excise duty on petrol and diesel. While the government is aware of the burden on citizens due to high fuel prices, it has justified the excise duty on petrol and diesel by citing higher expenditure incurred on vaccinating people against Covid-19 and additional relief measures.

There are mainly 4 factors that affect the rising fuel prices:

Can the government decrease the prices in future?

How much taxes do we pay on a litre of petrol?

What are oil bonds?

Would reduction in cesses affect the government’s ability?

So, as we can see there is a lot that the government has to pay but then also if the government follows the suggestion of ICRA about forgoing the VAT and Excise duty that it is receiving due to additional mobility then also the prices of both petrol and diesel will fall by about Rs 4.50 per litre. Now everything is up to the government and its will.

Tesla Enters India: What does it mean for Indian Car Makers?