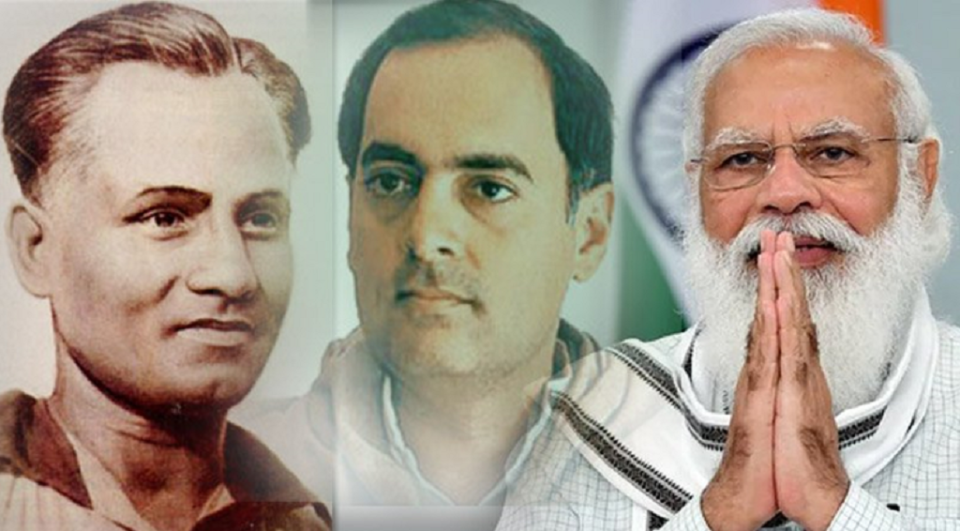 One of the most prestigious awards to an honour sportsperson in India is Khel Ratna Award that was named as Rajiv Gandhi Khel Ratna Award formerly. On Friday 6th August 2020, the Award has been renamed as Major Dhyan Chand Khel Ratna Award after the men and women hockey team outshined in Tokyo Olympics 2020.

After both men and women hockey teams made an exceptional performance in the Tokyo Olympics, the entire nation has gathered their attention and imagination to promote the game by honouring sports players with prestigious awards. According to the Prime Minister, a renewed interest can be seen towards sports amongst Indians which needs to be acknowledged.

The Khel Ratna Award came into existence between 1991 and 1992. The first sports player to receive this prestigious award was an ace chess player named Viswanathan Anand. Some of the other players who had been honoured by Major Dhyan Chand Khel Ratna Award include Sachin Tendulkar, Leander Paes, Abhinav Bindra, Dhanraj Pillay, Mary Kom, Pullela Gopichand, Anju Bobby George and Rani Rampal.

Not just the name of the award has been renamed but now it includes a cash prize worth 25 lakhs with it. Other than Khel Ratna Award, India has Dhyan Chand Award that was approved in 2002 to award lifetime achievements made in the sports field.

How Madhapur in Gujarat Became the Richest Village in Asia?