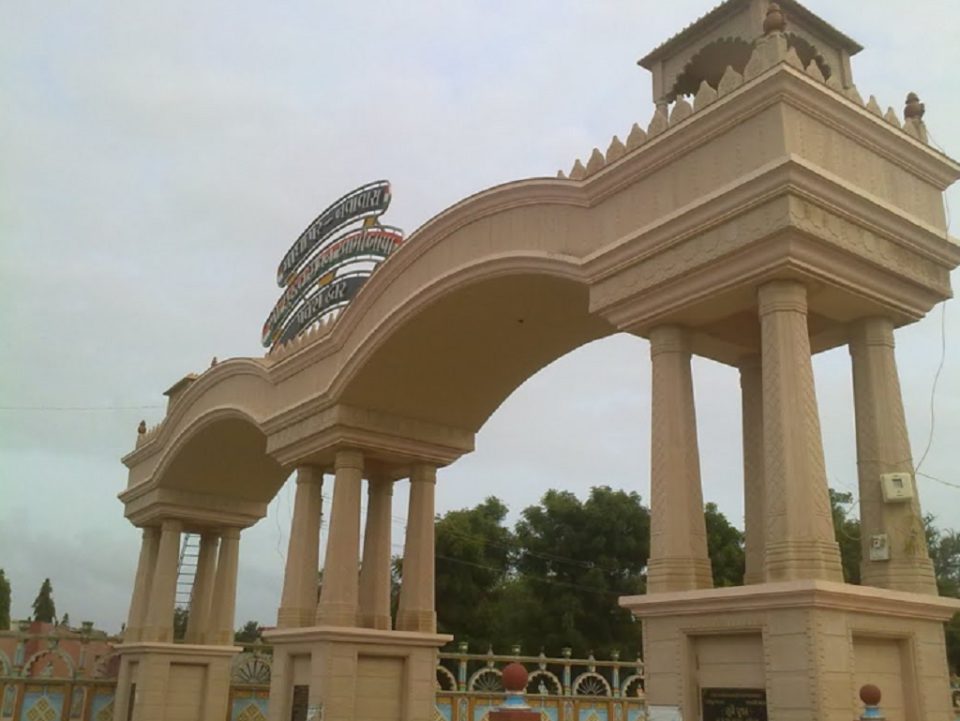 Having more than INR 5000 crores fixed deposits in the banks, a small village in Gujarat beside Bhuj named Madhapur became the richest village in Asia as per the new survey made. The village has a population of around 15,000 while per capita deposit is INR 12 lakhs on average, far more than entire Asia per capita.

Major villagers’ members of Madhapur lives in foreign nations such as the UK, US and Africa along with Gulf countries. Mainly, 65% of the deposits are made by the NRI’s, Patels from the village. Their contribution makes a huge remittance for their family members living in the village where the amount sent by them is deposited either in Post Offices or 17 nationalised banks in the village. Most of the women living in the Madhapur village works while their bank interest remains intact.

Many of the NRIs are building contractors and workers who reside abroad and the money sent by them makes Madhapur the richest village in Asia. When they return to their home, they become builders and spread their talent and wealth. Although the village is quite rich, people living there lead a simple life, in their ancestral homes.

Madhapur in Gujarat origin and history

Madhapur was established by the Mistris of Kutch among 18 others. Many people who lived during the 12th century in this village are known as the Kutch Gurjar Kshatriyas. They moved into a village Dhaneti and settled later in Bhuj and Anjar.

The village has derived its name from Madha Kanj Solanki who shifted this place from Dhaneti between 1473-1474. Madha Kanj belonged to Hemraj Hardas of the Solanki dynasty ruling Gujarat during that time. Today’s Madhapur is also known as Old Residence or Juna Vaas. The Kshatriya warriors later became Mistris or workers due to their occupation. The Mistris contributed to developing major infrastructure, architects in Kutch and beautiful temples around the village.

The Patel Kanbi named community migrated to Madhapur village in 1576 AD. The new residence named Navo Vyas started in 1857. By the time, Madhapur became popular and many people flocked in such as the Kanbis community.

However, in the 2001 Gujarat earthquake, Madhapur village was highly affected as rest of the parts of the state. Some of the century-old houses made by the Mistris along with significant artefacts were damaged on the 26 January 2001 earthquake.

Today, the village has a population of not less than 15,00. It is regarded as the wealthiest village in India and Asia with an average GDP of $132,000 per person.

The town of Madhapur is comparatively green, have beautiful lakes, dams and wells that provide fresh water throughout the year. There are health centres, parks, temples and playgrounds for recreation. Two of the large lakes in the village are Jagasagar built by Mistri railway contractor named Jagamal Bhima Rathod in 1900. The second largest lake is Meghraiji lake named after the last ruler of the Kutch State.

You can find many beautiful temples in Madhapur village. Some of them are Mahadev Temple, Sanatan Thakor Mandir, Swaminarayan temple and Barla Temple. The Kuldevi temple in the village is dedicated to Momai Mata and belongs to Solanki’s and Rathod’s. Apart from highly equipped colleges and schools, Madhapur has a state-of-the-art gaushala and an art gallery displaying indigenous artefacts.

Madhapur offices in the UK

Madhapur has been recorded as the richest village in India in terms of bank deposits made. The village has many pucca houses along with 17 banks. Most of the house owners live and work in foreign countries while their family members stay in the village in their ancestral house.

The major occupation of the villagers includes construction and agriculture. Most of the goods produced by the villagers are sent to Mumbai. However, the major income of the village is sent by the NRIs who deposit money in the banks which is worth more than Rs 5000 crores.

Madhapur Village Association was formed in 1968 in London. An office was opened so that people belonging to the Madhapur village can meet each other occasionally. Likewise, other Madhapur offices have been opened in the village to connect directly with the village people residing in London. This helps the villagers residing in the UK manage their community and keep culture and village values alive.