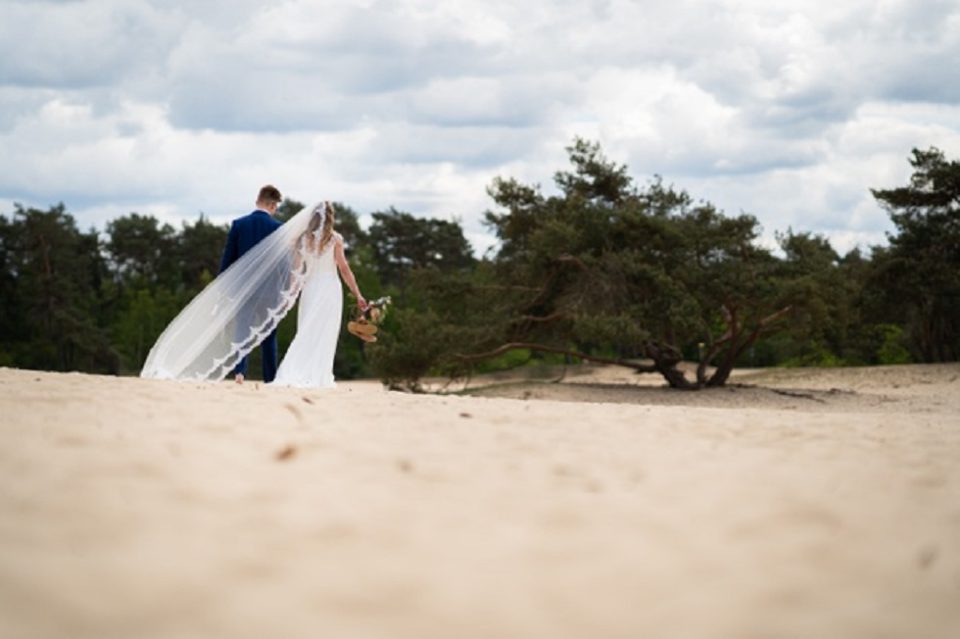 Do you dream of getting married somewhere outside your grasped fringe? A destination as exotic and special just as the occasion of your marriage. Destination weddings in India is now a common trend among the younger generations. India’s rich cultural legacy and diversity of stunning backdrops make it a popular wedding destination around the world. With all the wedding planning stress that already might be heavy on your shoulders, we decided to ease it a bit.

Here we have incorporated a list of top wedding destinations in India that you can consider for your special day. Let’s have a look!

Who wouldn’t love to make their wedding day amorous and exceptional? For a traditional destination wedding in India, we recommend Udaipur. The city of palaces and forts never ceases to mesmerize and be the best Indian wedding destinations. With royal palace buildings and picturesque lakes, Udaipur is a perfect choice. The La Leela, the Lake Taj Palace and the Trident are ideal choices if you want a big fat royal wedding.

You can also select from the fort’s exotic locations like Devi Garh, Manek Chowk, Oberoi Udaivilas, Durbar Hall at Fateh Prakash Palace and so on.

Known for its excellent venue options with traditional palatial looks, Jaipur is one of the best places to choose for your wedding. You can choose from the palaces like Raj Palace, Golden Palace, Samode Palace and so on.

Known for its extensive backwaters, Kerala is another perfect location for a destination wedding in India. Even though this concept is quite new to Kerala, it still attracts a large number of applicants. Many southern star couples chose to have a beach wedding or wedding in recent years. Mithra Kurian and William Francis, director Alphonso Puthren and Aleena Mary, Muktha and Rinku Tomy, to name a few. One of the best Indian wedding centres in Kerala would be the Leela in Kovalam. It would leave anyone spellbound. If you are opting for a beach destination, then Samudra Beach is the perfect fit.

Who wouldn’t love to have a pahaadi wedding? Amid the lush green hills with turquoise streams? And, that is why Shimla has become one of the favourite places for a destination wedding in India. The best part? You don’t even need any palace, fort, or interior arrangements for your wedding. It can be low-budget as well as beautiful at the same time.

However, the winter months would be too cold, and there are occasional snowfalls that could ruin all your plans. Without a doubt, this place is a dream come true for all mountain-loving couples.

Although it is not one of the preferred destinations for weddings between couples, it surely resembles the spiritual ones. If you are looking for a holy wedding, in the middle of the hills with the Ganges river flowing in the background, then Rishikesh is the place. October to March would be the best months when you can plan a destination wedding in Rishikesh. One of the best places would be Ganga Kinare, which is a fascinating wedding paradise.

When it comes to a destination wedding in India, Goa is a place that you cannot miss. Like the peace of Shimla, the royalty of Rajasthan or the beauty of Kerala, Goa has its own set of aesthetics.

Depending on the chosen hotel, a destination wedding in Goa would cost you around 35-55 lakhs. With its fair share of beautiful beaches and tropical scenery, Goa is one of the best destination wedding venues in India. This place has also be held numerous celebrity weddings such as Yuvraj Singh, Lara Dutta, Pulkit Samrat, Anita Hansandani etc.

Aside from Jaipur and Udaipur, Rajasthan doesn’t fall short of exquisite wedding destinations. Jodhpur is another city in Rajasthan known for hosting some of the largest wedding celebrations.

Celebrity couple Elizabeth Hurley and Arun Nayar were one of the first couples to tie a knot at the Umaid Bhawan Palace. Destination wedding in Jodhpur or any other city in Rajasthan would cost you around 40-60 lakhs. Apart from the Umaid Bhavan Palace, you can also opt for other options of places like the Ranbaka Palace. There is also the Ajeet Bhawan or the charming Mehrangarh Fort to choose from.

Now, this is a place that needs a special mention. In recent years, Agra might have been a bit overshadowed by the grandeur of Rajasthan. But, is still a perfect place for a destination wedding in India. And why wouldn’t it be? The symbol of love, the Taj Mahal is located right in the centre of the bustling city.

You can book any of the hotels in Agra as the place has some of the best. Most of them are situated with views of the Taj. There have been countless wedding celebrations in the illuminated light of the Taj.

The city of temples is another best place for a destination wedding in India. Built in the shape of a lotus, the city bears witness to the legacy of the Pandya kings. If you are a keen reader of the story, you would have come across your name pop up plenty of times.

The Madurai Meenakshi Temple is one of the most popular options among couples. Also, there are many other temples where you can plan to get hitched. Avoid summers as the weather is quite unbearable. Also, Madurai is well served by both rail and road.

Thinking of a wedding on the hill? Mussoorie is the place! Tree covered mountains looking out over the Doon Valley, magnificent views of the Himalayas at sunset, clear skies showing the twinkling stars. What else do you need! It is a great place to visit during the summer months.

The JW Marriott Walnut Grove Spa is the best place to be hooked in Mussoorie. It is spread over an area of ​​4000 square feet.

Best season: April to mid-July. If you are looking for snow, from December to February.

7 Stunning Fun Things To Do In India For Tourists