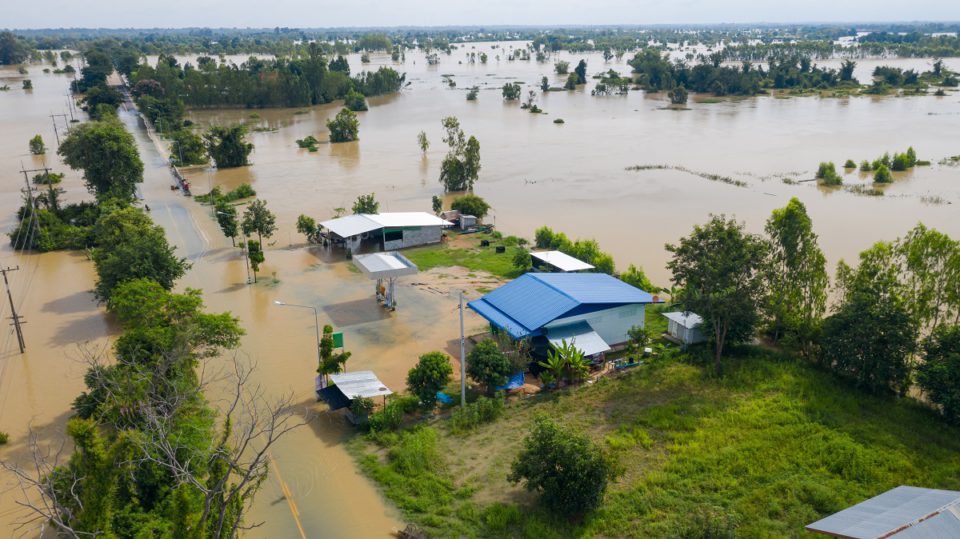 Days after water started pouring into Bengaluru, the city is braced for even more rain as stormwater drains and lakes started overflowing the city. The weather offices further predicted more rainfall in upcoming days issuing yellow and orange alerts for some places. The Karnataka State Natural Disaster Monitoring Centre (KSNDMC) said that moderate to light rainfall with heavy rain is likely to occur in Bengaluru alongside coastal regions in Karnataka.

During the continuous downpour, the lives of the residents of India’s Silicon Valley have been disrupted heavily. Not just the people living in low-lying areas have been affected but also the rich living in posh colonies like Epsilon. Epsilon is a high-end residential area in the city 13 km away from the central business hub. It is no exception this year to the heavy rains and being heavily logged with rainwater. Many top business executives and billionaires live in the water flooded complex, including Britannia CEO Varun Berry and Wipro chairman Rishad Premji.

Apart from them, some prominent business tycoons like Big Basket co-founder Abhinay Choudhari, Page Industries (Jockey) MD Ashok Genomal and Byju Raveendran also reside in Epsilon. But nature made no discrimination this time and Epsilon along with many other high-end buildings submerged into the water late at night. Residents had to be rescued in boats as the multi-crore homes of the city remain flooded with no power supply or water. A video of flooded Epsilon is been circulated all over media where voices can be heard of people after seeing submerged Italian and German cars worth millions of dollars.

The ed-tech platform Unacademy’s CEO Gaurav Munjal was evacuated last day along with his family and a pet dog. He shared a video of his on a tractor while the residential society was flooded. He tweeted, “Family and my Pet Albus has been evacuated on a Tractor from our society that’s now submerged. Things are bad. Please take care,”. He also said that anyone needing help can DM him and he will try to do his best.

Similarly, the property near Marathahalli was also flooded heavily while social media buzzed with suggestions and sympathies. A communication strategist said, “This is hard-earned money down the drain. Plain horrendous for those who have spent their money, trusting the town/city.”

Alternatively, some netzines came to Bengaluru’s government defence and said that “This is from Epsilon. Home to most of Bangalores millionaires. The entire property was built over a lake bed, so not really surprised. Trust/Check the developer. Bangalore didn’t ask for the homes to be built on Lake beds. Greedy Real estate companies did.”

Visuals taken from the Air India flight also showed an underpass near Kumarakrupa road that was flooded with rain water and blocked for the public vehicle. This area is only 300 metres away from Chief Minister Basavaraj Bommai’s official residence, and a few metres from former CM Yediyurappa’s home. The area is also home to eight cabinet ministers and has an elite golf club on the other side.

On Tuesday afternoon, CM Bommai said, “This (flooding and other problems in Bengaluru) is done because of maladministration and totally unplanned administration of the previous Congress government. They (Congress) have given permission right, left, centre (for construction) in the lakes, tank bunds, buffer zones, that is the reason for this,”.