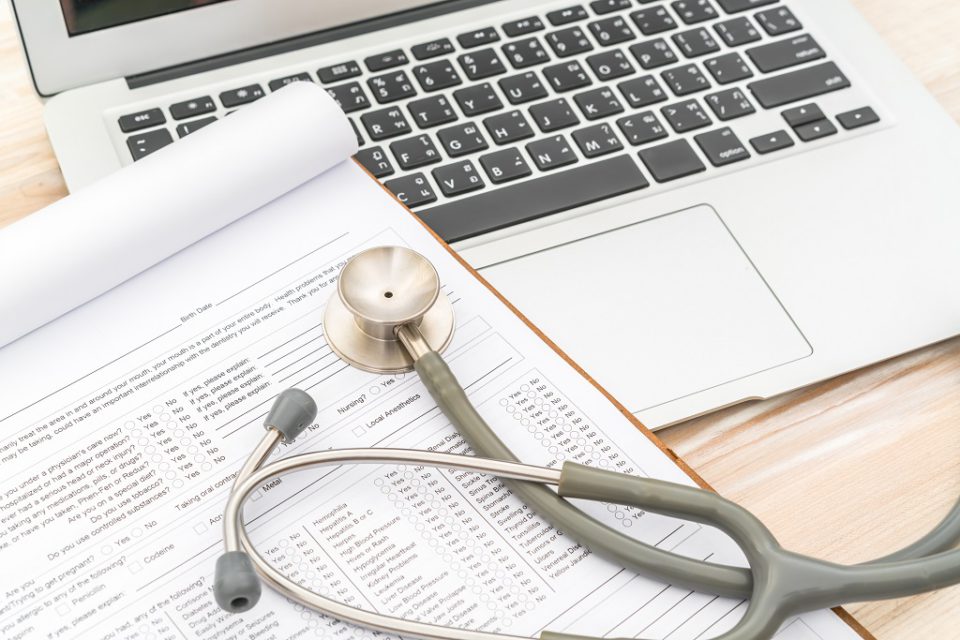 Reservation is definitely a hot potato topic. Be it the Indian society, Indian politics or Indian economics, reservation has always been a contested topic. There are several arguments given against the concept of reservation like, “reservation suppresses merit”, “reservation was initially introduced only for 10 years, now it should be removed” etc. Several arguments are in the favour reservation as well like, “its purpose is alleviation of the downtrodden section of the society which was suppressed for centuries”,

The population of India is 130 crore. The Mandal commission which submitted the report for OBC reservation, used the 1931 census data and estimated that 52% of the national population which was about 67 crore at that time came under OBC (Other Backward Classes). There is a major possibility that this percentage has been increased by now. Also there were 16% (20 crore) SC (Scheduled Caste), 8% (10 crore) ST (Scheduled Tribes) and only a 24% of the population came under the general category and in that 24% also only 2% to 3% came under the so called privileged or the upper caste.

So, after this analysis of the data, it is clear that the problem is not with reservation. The problem is that the government is unable to create more jobs and thus time and again this reservation card is played by the government to mislead the people into thinking that the jobs are plenty but they are not getting jobs because their jobs are being hijacked by the reserved category candidates. Government becomes dearer for the reserved section by introducing more reservation and for the unreserved who already praise the government, the reserved become the culprits. Hence, the reserved and the unreserved keep debating and fighting each other over the requirement of reservations and no one asks the government about the no. of jobs that it creates. It is the exact personification of the story of the monkey and the two cats, where the cats fight over a piece of bread to make it equal and the monkey playing the judge, finishes all the bread himself and the cats still keep fighting. The government is the monkey here.

Now, recently the monkey, I mean the government has made yet another reservation related, controversial announcement. The government has announced a 27% reservation for OBCs and a 10% quota for the economically weaker sections in the all India quota scheme for undergraduate and postgraduate medical courses. The new reservation provision will be implemented in this year’s admission as well, the government said. All undergraduate and postgraduate medical courses, including dental, will have reservations for OBCs and economically weaker sections from 2021 – 22 onwards. Nearly 1500 OBC students in MBBS and 2500 OBC students in post graduation will be benefited from this reservation every year, apart from 550 students from the economically weaker sections in MBBS and around 1000 in the post graduation, every year. Students belonging to OBC can now apply to any government medical or dental college in any other state under this quota.
This was a long pending issue as OBCs did not have any all – India quota for medical admission.
State government medical colleges have 15% reservation in undergraduate seats and 50% in post – graduate seats for All – India quota. Scheduled Caste (SC) and Scheduled Tribes (STs) have reservations under the All – India quota. So OBC students if migrated to another state could not reap avail of any reservation.

As expected, this decision to grant reservations became a burning issue in India. Widespread uproar on the Internet has predictably called it ‘destruction of merit’, and usual quips like ‘This is why this country will always be backward and will never be like America’ have started to echo. Many even say that India’s policy should be ‘Nation first’ and reservations are a threat to this idea of nationhood. So how real are these quips? Lets see:

Myth of meritocracy is a phrase arguing that meritocracy, or achieving upward social mobility through one’s own merits regardless of one’s social position, is not widely attainable, because of inherent contradictions.
Meritocracy is argued to be a myth because, despite being promoted as an open and accessible method of achieving upward class mobility, wealth disparity and limited class mobility remain widespread, regardless of individual work ethic. ‘Merit’ is often invoked to argue that society should have a free and fair method of selection where only the worthy deserve a chance. This may be possible in a society which has been free and fair in the past but this is ironic in the case of Indian society, because socially, India has never been free and fair due to the hegemony of caste rules which dominated for over a period of 3000 years. Freeness and fairness, therefore, are concepts invoked as per their convenience. The beneficiaries of the caste society, comfortable in their knowledge of ‘superiority’ and ‘entitlement’, know that the ‘free and fair’ system will only favour them, like it always has.
In 1921, Brahmins made up approximately 74% of engineering college students, despite being only 3 percent of the enumerated regional population. Even after Independence, higher education remained the den of only a few dominant castes. It is easy to speak and take ‘revolutionary’ stands when it does not affect someone directly.

Argument that reservation should be based on class:

In a society where everything is defined by our caste identity, reservations can’t be entirely based on class. In Indian society where SC/ST members are regularly subjected to humiliation and heinous crimes, reservation becomes a tool to grant them representation in jobs and colleges, which may lead to a life of dignity. The argument that few dalits have become economically well – off and hence reservation is not required, is based on the flawed concept that reservation is only an economic upliftment measure. There are many poverty alleviation programmes in India that are based on this concept. Reservation is not one of them. Reservation is related to the representation of diversity that India has. If you compare it with foreign countries, their colleges also run programmes to promote representation of culture and nationalities in their respective institute as an affirmative action.

Spaces of higher education are based on exclusion. Reservation is a small step to bridge this gap and provide diversity in the campus. It would not be an exaggeration to say that reservation is part of the nation building process where diverse voices from all sections of the society are given a chance to navigate paths of progress, socially and economically.

Any person who cares for nation building and believes in ‘Nation First’ should celebrate reservation and stop this fascination with the false and mythical idea of ‘merit’. Instead he should question the government about the increment in job generation and increment in new colleges.

How Madhapur in Gujarat Became the Richest Village in Asia?