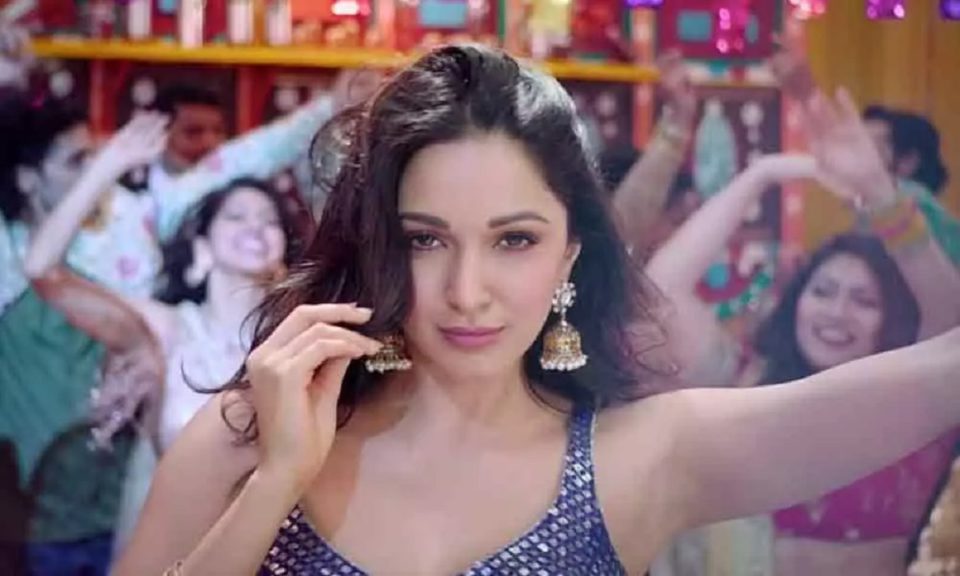 Kiara Advani and Aditya Seal starrer ‘Indoo Ki Jawani’, the second film in Hindi after ‘Suraj Pe Mangal Bhari’, was released in cinemas open to the audience with 50 per cent capacity. It can be streamed on the Zee5 subscription service as well. In this post, we will tell you more about the movie (*spoilers ahead*) and let you decide if you have watched it or not.

Indoo Ki Jawani: All You Need To Know

What is the plot of Indoo Ki Jawani?

The story of the film begins with Indira Gupta aka Indu (Kiara Advani), a resident of Ghaziabad. The elders and the youth of the locality are all crazy about Indu. Indu’s boyfriend Satish wants to spend a night with her. Indu is not ready for this before marriage. She seeks opinion from her friend Sonal (Mallika Dua), whom she trusts more than Google. Sonal is a bit too judgmental about boys. She believes that boys are only interested in getting physical gratification from women.

However, she tells Indu that there is no harm in having a physical relationship before marriage. Indu catches Satish red-handed with another girl. The couple breaks up. Sonal advises Indu to find guys for a one night stand on a dating app. There Indu meets Samar (Aditya Seal). Samar is Pakistani. She invites Samar to meet her at her house. In the middle of the story, a terrorist runs away by shooting at the police. His partner is absconding. These two stories clash with each other. The film is written and directed by Abir Sengupta.

Is there a strong India-Pakistan angle in the movie?

The plot of this story with a dating app could have been interesting, but the real issue gets lost amid the India-Pakistan debate. The tussle between Indu and Samar about their respective countries seems fine in the first half, but gets boring in the second half. More than a comedy, the film comes down to eliminating the causes of tension between the two countries. The thrill that begins with a terrorist in a Black Scorpio entering Ghaziabad, dies in the middle of the story. The terrorist’s presence in the film seems redundant. It feels awkward to talk about a physical relationship from the same perspective. In the climax of the film, it seems childish to stand in front of the terrorist with Indu’s knife, hide in the house instead of running out after getting a chance.

Does Indoo Ki Jawani have a good villain?

The terrorist of the film does not come completely in the comic zone nor does it seem dangerous. Gun dialogue in India-Pakistan relations that this nameless religion, country’s man is making us two countries fight amongst themselves. Look at us, we are fighting like idiots, just think, if there was no gun, then how would people fight? Then there is another aspect of the story. Indu’s character is sometimes short-tempered, sometimes naive, and sometimes she starts worrying about the society. Her lover’s character comes to India from Pakistan to treat his mother, but the writer has told these things only in the dialogue.

Does Indoo Ki Jawani succeed as a movie?

The repeated mention of the flag-waving dialogues makes the ears prick. Kiara is beautiful in the character of a girl from Ghaziabad. Aditya Seal is average in his portrayal of the Pakistani man in love with her and he doesn’t do more than just deliver his lines in the movie. An experienced artist like Rakesh Bedi has been wasted in this film. There is nothing new in Mallika Dua’s comedy. Quite frankly, she has overstayed her welcome in the entertainment industry and needs to reinvent herself before she becomes forgettable. One of the definitive highlights of the movie is the fun song “Hasina Pagal Diwani”.

Should you watch Indoo Ki Jawani?

Indoo Ki Jawani is an average to below average movie at best and might just be passable as a movie that you might watch on in flight entertainment systems. You can watch it on Zee5 if you already have a subscription but there is no need to waste money and buy a movie theatre ticket for it.