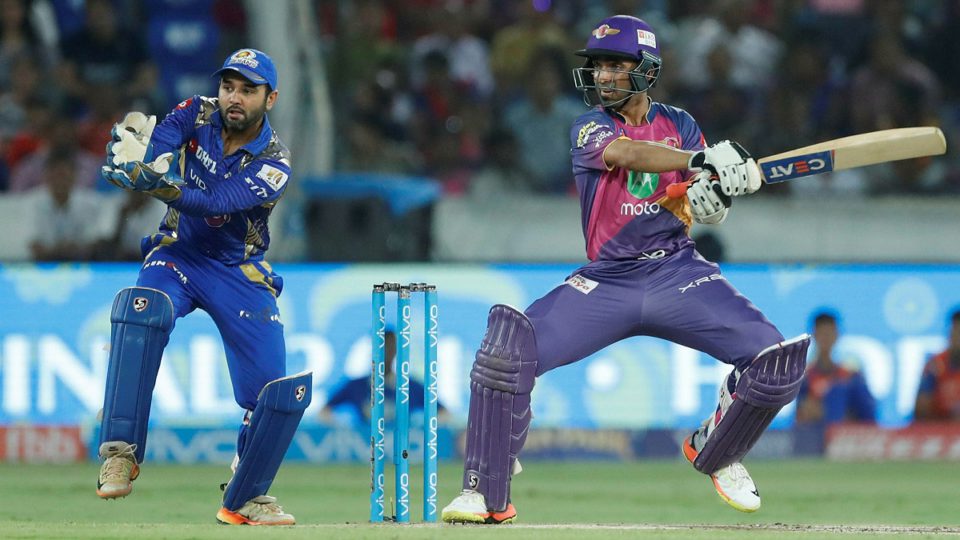 This year’s Indian Premier League is one of the most interesting seasons. Aside from the league finally making its way back to India after being in the UAE because of the pandemic, there are two more teams added this year.

Lucknow Super Giants and Gujarat Titans (Ahmedabad) are added this season, which makes the IPL a ten-team affair once again. This makes many fans excited because there are no more matches to look forward to. Many are simply happy there’s now more to IPL betting or IPL Satta from 10CRIC India and other popular bookies.

We’re already past the mid-season of this year’s IPL and there are always interesting facts to learn about it. Want to get to know the league a bit better? Keep on reading because we’ve got some interesting scoops for you.

How it All Started

The IPL was founded in 2008 and how it started wasn’t as simple as the Board of Control for Cricket in India (BCCI) starting a T20 cricket tournament in the country. The idea of coming up with this league was from the vice president of BCCI at that time, Lalit Modi.

The IPL was mainly created as a response to the Indian Cricket League (ICL) which was founded by the Zee Group. Modi pictured the IPL as something similar to football’s English Premier League and basketball’s NBA.

Modi, at some point, also revealed that the ICC was also on board when they were trying to find a way to compete with Zee’s ICL. The ICL only survived two seasons because of this.

Modi revealed on Twitter what their intention was back then. He said, “When I was at BCCI – the mandate was given then was to scuttle ICL. BCCI’s arm twisted every cricket board and ICC to change their constitution.

“Yes, we as BCCI called all and Sundry to oppose ICL. Cricket associations were told not to give their grounds or fear losing matches. Advertisers were called and said if they advertise on ICL then they will be barred from all BCCI cricket. In effect, the BCCI did what was necessary to finish ICL.”

According to Modi, the BCCI also terminated Zee Sports’ contract unfairly. “The final Straw was to offer the players who had joined the ICL an amnesty scheme so that they would desert the T20 league and join IPL. The final nail in the coffin was to change the ICC constitution, which was done at lightning speed.

“The BCCI then called every member of ICC to ensure that they all help in changing the ICC constitution to outlaw ICL. ICC set up a three-member committee with ME, Giles Clarke President ECB, and Norman Arendse, the President of CSA to draft the new constitution.

“We drafted the same and then BCCI ensured it was approved and implemented with lightning speed. Result – Demise of ICL,” Modi further explained.

According to him, he was just really following orders during that time. “Yes, I was part of the BCCI when we scuttled ICL. That was the mandate of the organization. It was not my agenda. When you work for an organization and it gives you the mandate to do something, then it’s one’s job to do that to the best of his ability.”

He also clarified, “I have no personal issues with ICL. I am of the personal opinion that more competition in the game is good for the game and its Players.”

Spicy, right? Well, the IPL has turned out to be a success and many cricket fans today probably do not even know about the ICL. However, no one else spoke about this aside from Modi, so take his words with a grain of salt.

First Time to Have 10 Teams?

When it comes to the latest IPL season, new fans probably think that this is the first time that the league will have 10 teams in total. However, this isn’t the case because the IPL has had 10 teams in 2011 with Kochi Tuskers Kerala and Pune Warriors India.

However, the story of these two teams also got a bit intense and they didn’t last. Kochi Tuskers Kerala only lasted for one season, while Pune Warriors India only stayed in the IPL until 2013.

Both teams had problems with the BCCI mainly because of franchise fee problems. It got a bit messy for both teams that the BCCI just can’t allow them to continue being part of the league.

This is why last year when the BCCI finally made it official that two new IPL teams will be added, they made all the requirements clear. Surely, they’ve learned from what happened with Kochi Tuskers Kerala and Pune Warriors India and ensured that the same issues won’t happen again.

Is Crowdfunding a Good Choice for Businesses That Need Money?

Olympic Champion Neeraj Chopra and his Game of Throws in Finland

How to Become Good at Online Sports Betting