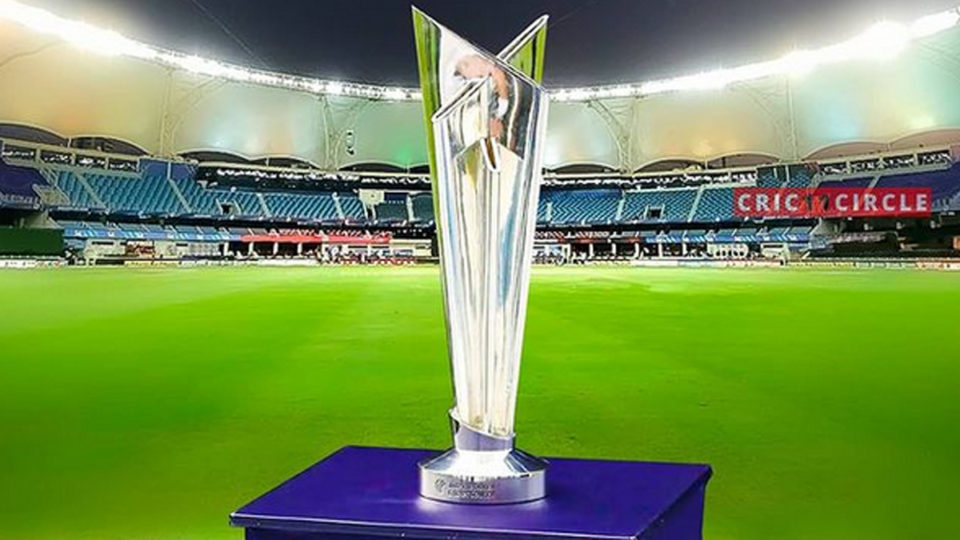 India has not won the men’s T20 World Cup since the inauguration of the competition in 2007, but they go into this year’s tournament with strong claims. Although they will not have a home advantage in India, many of their players are very familiar with playing in the UAE.

This year’s tournament will take place following the conclusion of the Indian Premier League. All of India’s leading stars will have featured in the franchise league, so they will be well tuned up with this format of the game.

India, who are ranked second in the ICC men’s T20 rankings behind England, have quality throughout their squad. Virat Kohli and Rohit Sharma give their side a lot of experience and have been in fine form for their country over the last 12 months.

T20 cricket often allows for one player to produce something special to win a game. India has many stars who can be that x-factor with the bat and ball. Hardik Pandya is one of those. The Mumbai Indians all-rounder bats in the middle of the order for his country and knows how to see an innings out. He is often very popular in the betting to score the most runs in an innings.

India’s bowling attack will fancy their chances of picking up lots of wickets in the UAE. Kohli can throw the ball to Jasprit Bumrah, Ravichandran Ashwin, Bhuvneshwar Kumar, and Mohammed Shami. There is such a depth of talent that India has been drawn in the same group as Afghanistan, New Zealand, and Pakistan and are odds-on to progress into the knockout stages of the competition. Unless they struggle for form in the group stages, they are also likely to be odds-on in their semi-final and final games, if they get there.

It seems that there’s a lot of faith in the side’s success as the bookmakers have India as the ante-post favourites to prevail, above England, Australia, and the West Indies. So, it’s unsurprising that India fans are raring to get involved with the action while waiting for the tournament to begin, with viewers looking to land a betting bonus like matched deposit offers, odds boosts, and free bets.

However, regardless of the outcome of these wagers, India’s performance is sure to be spectacular and it will be a series to remember for cricket fans because of the amazing talent boasted by all sides. How do we know? The last T20 series performance, of course!

Victory Over England Proves Their Credentials

In what was one of their final T20 series before the World Cup, India recorded an excellent 3-2 victory over the number one ranked team in the ICC rankings, England. The hosts prevailed in the fifth and final game to come out victorious.

Kohli was named the Player of the Series for his contribution with the bat and as captain. It was a great challenge for Kohli’s side and many of his players passed the test. They also did a lot to earn their place in the squad for the competition in the UAE.

This year’s World Cup will be Kohli’s last as captain of the T20 team. He will step down once the tournament is concluded, but he will remain available for selection.

Kohli will be hoping he can lead his side to the trophy before he hands the role over to one of his teammates. The two-time T20 World Cup Player of the Tournament was part of the India team which reached the final in 2014.

The man who has been the star of Indian cricket for so long now should be able to get one last big push from his players in the tournament. Victory in the UAE would be the perfect way for him to sign off as the T20 captain.

The 2021 T20 World Cup begins on the 17th of October and will run through to the final on the 14th of November.