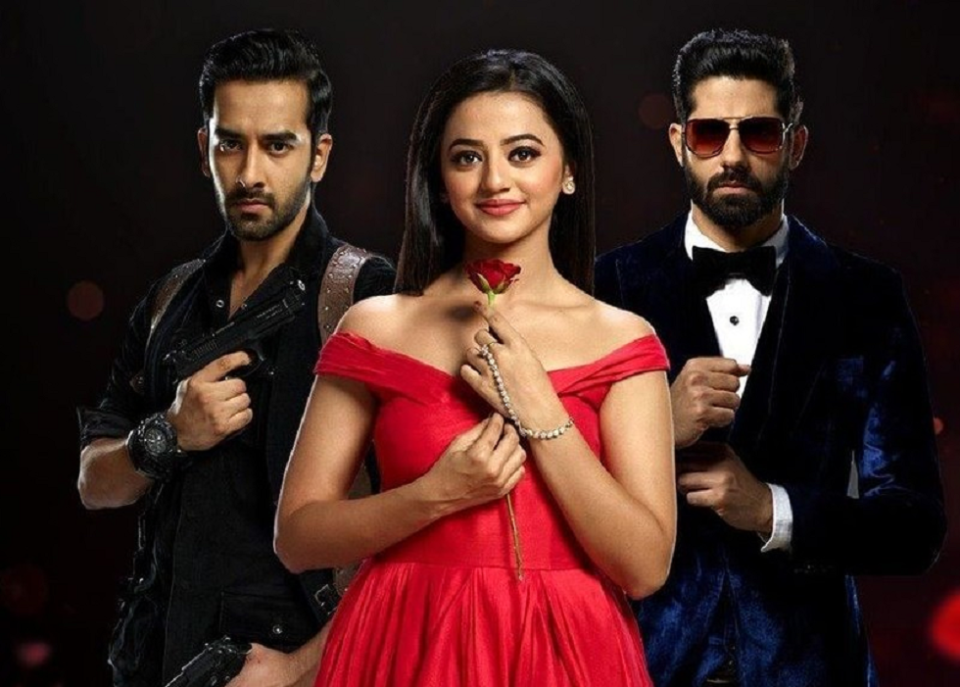 Ishq Mein Marjawan 2 is a popular romantic thriller TV series produced by Yash Patnaik. The series is a sequel to the popular show Ishq Mein Marjawan which aired from 2017-2019.  Helly Shah, Rrahul Sudhir and Vishal Vashishtha are the main stars of the show. Let’s find out more about this show.

Ishq Mein Marjawan 2: How was the show?

When was the first episode of Ishq Mein Marjawan 2 broadcast?

Ishq Mein Marjawan 2 premiered on Colors TV on 13 July 2020. Despite getting a decent following, it couldn’t muster a high enough TRP to stay on air and it was cancelled from Colors TV on 13 March 2021. However, the show wasn’t cancelled entirely. It was shifted from TV broadcasting to digital streaming on Voot Select. The new season was named Ishq Mein Marjawan 2: Naya Safar and it started streaming from March 15th, 2021.

What is the story of Ishq Mein Marjawan 2?

The story of Ishq Mein Marjawan 2 is based around the lives of an unlikely undercover police agent Riddhima, who actually works as a physiotherapist and her fiancé Kabir Sharma, an honest and smart CBI officer. Her mission is to help with the arrest of shady business tycoon Vansh Rai Singhania. Despite being undercover, Riddhima develops real feelings for Vansh and it results in a love triangle. Soon after that, the mystery of the death of Riddhima’s parents also comes up and it is revealed later on that Vansh might be involved with the death of her parents.

Who is the villain in Ishq Mein Marjawan Season 2?

Ishq Mein Marjawan 2: The Good, the Bad and the Ugly

While most of the stuff on Ishq Mein Marjawan 2 is very good, there are a few things which can definitely be better. Riddhima seems to be extremely nervous around Vansh and quite often on the edge of blowing her cover. While it might seem to work to an extent, she can do with some better character development in the future seasons.

To be honest, there’s nothing really ugly about Ishq Mein Marjawan 2 and it is a generally enjoyable show without any elements that stick out like a sore thumb.

Unfortunately, this devastating piece of news is true. The popular actor lost his mother to the dreaded disease recently. His mother Sunita was admitted to the hospital with severe COVID-19 symptoms. Rrahul Sudhir had also made a public request for plasma donation so that his mother could be treated. However, she couldn’t survive the ordeal and passed away. Coincidentally, Rrahul Sudhir had also contracted COVID-19 in 2020 but made a full recovery from it and went on to shoot Ishq Mein Marjawan 2.

Juhi Rustagi: 9 Quick Facts About The Mallu Actress From Rajasthan