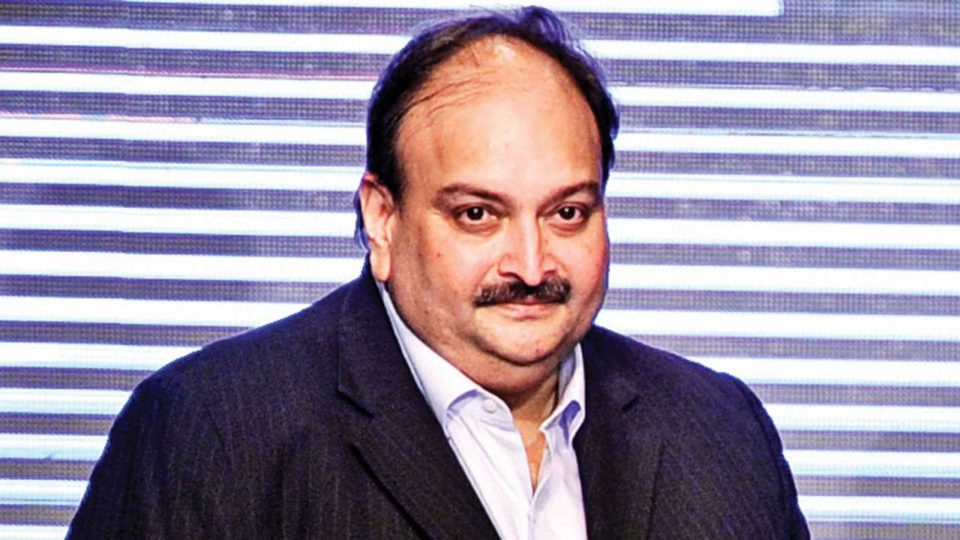 Mehul Choksi, as well as his nephew Nirav Modi, are wanted fraudulently using letters of undertaking to siphon off Rs 13,500 crore from the Punjab National Bank.

Since Nirav Modi is imprisoned in London upon being denied bail on many occasions and is fighting extradition to India, Mehul Choksi obtained citizenship in Antigua and Barbuda in 2017 under the Citizenship by Investment program before leaving India during the first week of January 2018. Following that, the swindle was discovered.

The CBI is investigating both Modi and Choksi. In Antigua and Barbuda, Mehul Choksi is facing 2 cases. The first involves his extradition to India, while the second is about his citizenship being revoked.

What is happening right now?

The subject of the fugitive diamantaire Mehul Choksi has become a sore spot for Caribbean island governments, along with Antigua and Barbuda requesting that Dominica deport him to India, with Dominica contemplating on doing so. According to Indian sources, the government there is working to get him back as quickly as feasible.

The fugitive billionaire, who had been hiding out in Antigua and Barbuda since fleeing India in 2018, vanished on Sunday under unclear conditions. He was later “detained” in Dominica for entering the country illegally.

According to his lawyer, Vijay Aggarwal, a Dominica court last Friday imposed a stay on the removal of Mehul Choksi from Dominica until additional decisions are issued, as well as legal help and contact with his legal team. On the 28th of May, the court would convene the next listening on the case at 6 p.m. When Mehul Choksi’s legal team in Dominica had filed a habeas corpus petition in a Dominican court after reportedly not being permitted initial access to him, the judge issued the order.

A writ of habeas corpus is a legal document that demands a person who has been arrested to appear in court before a judge.

His lawyers claim Mehul Choksi was kidnapped and tortured

Vijay Aggarwal, Mehul Choksi’s lawyer, expressed suspicions on Thursday regarding Choksi’s disappearance from Antigua and Barbuda, only to then be apprehended for entering the country illegally in Dominica, nearly 100 nautical miles away.

In a brief interview with Mehul Choksi, his Dominica lawyer, Wayne Marsh, informed a radio show that perhaps the diamantaire tried to claim that he had been picked up at Jolly Harbour in Antigua and Barbuda by men dressed as Indian and Antiguan police officers and placed in a vessel, which was permitted by officials after quite a lot of effort.

Marsh claimed he saw scars on Choksi’s body, including swollen eyes as well as a dread for his life.

Vijay Aggarwal also described his unusual disappearance and arrest in Dominica as “suspicious.”

His lawyer remarked that only time will tell. There was something shady going on there, and he is guessing it was all part of a plan to get him to another nation so he could be sent back to India. As a result, he was unsure of the forces at work. Furthermore, Indian official officials claim that the government is working to get him back as quickly as possible.

Furthermore, an Antiguan high court decision prohibits any request from India from being processed, therefore my opinion is that he must be returned to Antigua solely – there is no chance of him being moved to India, Mr. Aggarwal added.

Mehul Choksi lost his Indian citizenship when he obtained citizenship in Antigua, according to Section 9 of the Indian Citizenship Act. As a result, he could only be deported to Antigua and Barbuda under the Immigration and Passport Act Sections 17 and 23. Furthermore, a ruling from the Antiguan High Court prohibits any request from India from being processed. His deportation to India is out of the topic.

Mr. Choksi was apprehended while reportedly attempting to flee to Cuba from Antigua, where he had been staying since fleeing India in 2018. He is said to have fled Antigua and boarded a boat to Dominica. He was apprehended by authorities on a beach in Dominica, despite having an Interpol watch circular issued against him.

The diamond jeweler is sought by Indian authorities, together with his nephew Nirav Modi, for supposedly defrauding the state-run Punjab National Bank of Rs 13,500 crore through the use of forged documents. Nirav Modi, who is currently being held in a London jail, is fighting extradition to India.