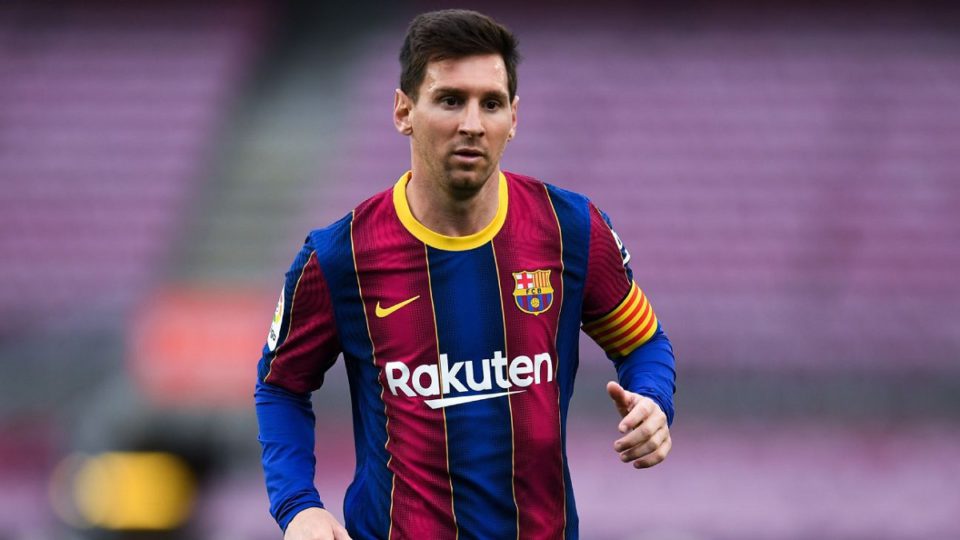 With 54 hat-tricks in his career, Messi has dozens of great matches. However, one of his best was with less than three goals, while his impact was decisive and more important than just stats’ improvement.

The talk is about the Champions League semifinal, which was played on May 6, 2015. That was the first game against Bayern Munich, which was led by a legendary Catalonian player and coach, Josep Guardiola. The Spanish specialist arrived at his native club and city with another European grand club and also wanted to claim the spot in the final of the best football club competition in the world.

That year and season, Lionel was at his peak and played in a probably, the best-attacking trio in football – with Neymar and Suarez. The Brazilian and Uruguayan were also in their career-best shape at that period. It meant problems to every team that arrived in Catalonia and came to Camp Nou. Do you want more interesting stories about football? Go to the best football portal in India and subscribe for news updates.

With plenty of chances in the first half, the brilliant Manuel Neuer saved his net from goals, although Barca players were close to scoring five times or so. In such conditions, the role of leaders became extremely important, and the Argentinian took the situation to his feet. With fewer than 15 minutes left to play in the second half, Messi took the ball near the opponent’s penalty box and sent it to the near post. An effective jump by Neuer was a bit late, and Barcelona took the lead in the 77th minute. By the way, if you are a die-hard fan and bet on sports, we recommend you to visit the football betting sites in India and benefit from one of the trusted bookmakers.

As the away goal rule was still in play in 2015, Bayern tried to play more aggressively in attack and try to score but opened too much space for the Catalans. And while the first goal by Messi was already a piece of art, the Argentinian created a much more effective one. Thus, he received a ball in the penalty box and showed his magic. Lionel out dribbled Boateng in a super fashion, so the German defender got confused, lost his balance, and just collapsed on the field. It allowed Messi to send the ball over Neuer with his weaker foot, which looked both effective and mockingly.

And while everyone was discussing the genius and his smart play, Lionel was able to assist Neymar in the last minutes of the added time. It allowed Barcelona to celebrate a 3-0 victory, which helped to pass Bayern. Even a 3-2 loss at Munich wasn’t a negative result for the Catalans, who reached UCL’s final and were better than Juventus (3-1). And while the trophy is the best prize for the club and its players, Messi’s game in the first semifinal was almost iconic, while the second goal – is a piece of art for football movies.

Max Kellerman: 18 Things You Never Knew About The ESPN Host!