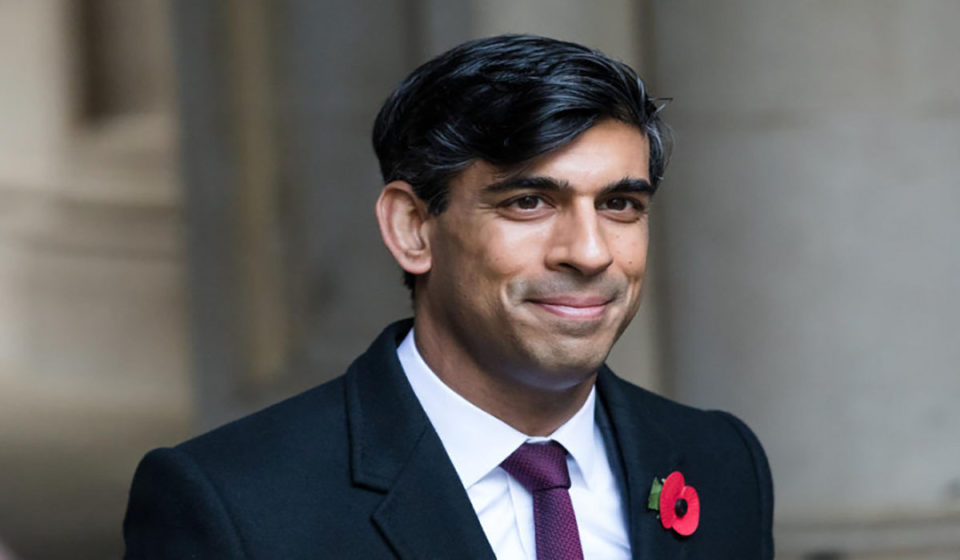 Rishi Sunak is all ready to make history as Britain’s first Indian-origin Prime Minister, after Penny Mordaunt backed away from the race. The informationwas firstverified by the news agency Reuters.

Sunak, one of the affluent politicians in Westminster, will be asked to form a government by King Charles replacing Liz Truss, the leader who lasted for less than two months in the job.

He defeated central politician Penny Mordaunt, who failed to get enough support from legislators to enter the vote while his rival, the former prime minister Boris Johnson, backed away from the contest saying he could no longer unite the party.

Sunak’s appointment as the new leader is of great glory for many Indians. On his victory, billionaire Anand Mahindra tweeted “In 1947 on the cusp of Indian Independence, Winston Churchill supposedly said “…all Indian leaders will be of low calibre & men of straw.” Today, during the 75th year of our Independence, we’re poised to see a man of Indian origin anointed as PM of the UK. Life is beautiful…”

Sunak was born in Southampton to Indian descents who migrated to Britain from East Africa. An Oxfordand Stanford University alumni, Sunak is married to AkshataMurty, the daughter of NR Narayana Murthy, founder of Infosys.They have two daughters – Krishna and Anoushka.