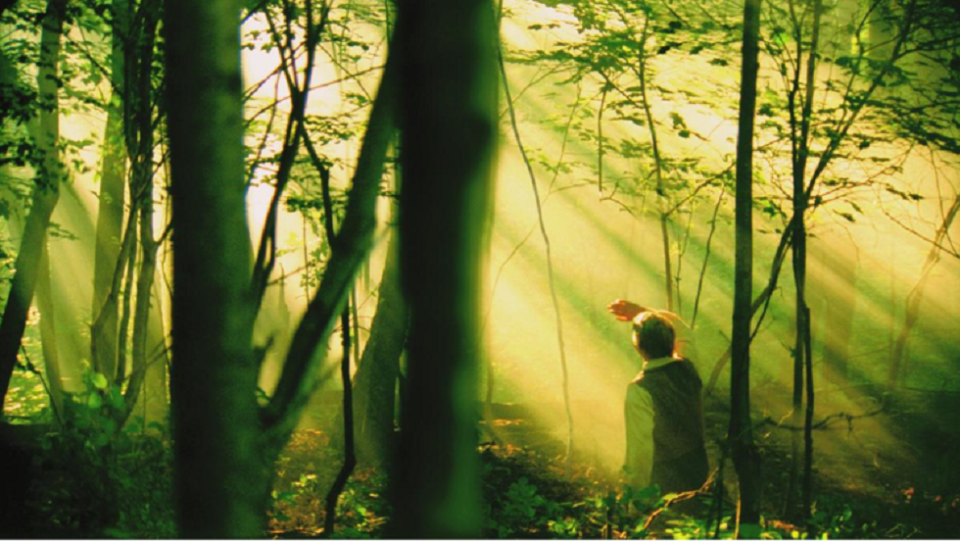 More than 17,000 sacred groves can be found in India today which helps us in managing biodiversity better than most of the countries worldwide. Without sacred grooves, our forests and biodiversity would have been diminished and most of tree and animal species would have become extinct. This is the reason our ancestors showed awareness towards the need behind the scared groves so that natural resources could be made sustainable and conserved for future generations.

A Brief Introduction to Sacred Groves

Sacred Groves are small land areas in primeval forests which is protected by rural communities as their abode deity. The sacred groves are important for us because it ensures a smooth and sustainable ecosystem like cleaner soil, air and water preservation along with conservation of flora and fauna. They are getting more attention these days concerning ecological conservation along with new policy implementation by state and government to help in conserving biodiversity.

Why were Sacred Groves introduced?

We all know that resource extraction by colonial has devastated the networks of ancient sacred groves in India, but more recently, the strong nature believers are establishing new sacred grooves in different forests to realise advantages behind it. For millenniums, we as humans have always benefitted from the forest greens. But, with time we have forgotten the significance behind scared grooves which has the potential to enrich biological wealth as well as conserve soil and water for ecosystem balance.  This could be one of the many reasons to introduce sacred groves in various parts of the country to protect the environment and land from deforestation and avoiding degradation of biodiversity.

One of the biggest benefits that can be realised from the sacred grove is that it contains a combination of medicinal plants and diversified range of trees which impacts surrounding areas positively. If you visit a sacred grove, you will find that the soil quality in such areas is much more fertile and holds stability that proves perfect for irrigational purpose. Though some of the sacred grooves can be found in dry regions, they provide good agricultural benefits and provision of water resources through vegetation that can retain water for the masses.

Cultural benefits of sacred groves can be attributed to local area enhancements besides recognition provided to cultural wealth system which enables scared grove management an ideal practice for environmental development. Sacred groves can also be recognised as environmental temples in which the shrines are none other than the environment itself, focusing on the building of biodiversity. I must rather say that sacred groves are not religion specific destinations but are more like a ‘peace parks’ where people work together for interconnecting biodiversity with conservation network.

One benefit which can be realised due to sacred groves is that it brings people and communities closer to each other, giving a sense of belongingness and duty to protect the environment and biodiversity. Sacred groves have the capabilities to generate love for nature in people as they were initially created to ease the tension between bordering or nearby states. With sacred groves, the mutual dependence on one another and shared biosphere network has indeed created many peaceful and powerful relations between states and countries through nature conservation.

Where can you find Sacred Grooves in India?

In Rajasthan, sacred grooves are known by different names like Deora, Deorai, Rakhat, Oran, Bani and Malvan. Majority of sacred groves in Rajasthan are found in the western regions and the east of Aravalli range. They are also known as sacred corridors or Deo Ghats, sacred gardens or Baugh and Temple forest or Mandir van in Rajasthan.

This is one of the states which homes to some of the rich groves in India. The Khasi hills in Meghalaya has a grove that has been named as Kyntangs. The two of the largest sacred groves includes Mausami and Mawphlang. In Meghalaya, people believe that if any person or a group damages the plants and trees of the forest where the sacred grove is present, the forest spirit will kill that person or the entire group. Such myth or belief has indeed kept many people from damaging the forest region which is the reason we believe that sacred grove is one of the best ways that can sustain environment healthily.

This is one of the southernmost states and popular for its beautiful and picturesque views in India. Kerala alone home around 250 scared groves which contains not less than 3000 rare species of trees and plants. The scared grove area is spread in more than 20 hectares of forest area among which the biggest grove is Ernakulam.

This is yet another beautiful and hilly region of India which contains the largest number of scared groves. Himachal Pradesh is highly careful and meticulous about nature and environmental settings. The largest sacred grove in Himachal Pradesh is said to be Shipin of Deodar grove which has few trees aged more than 1000 years old.

In Maharashtra, the sacred groves are known as Devrais or Deorais. Most of the scared groves can be found in nearby areas of Pune city along with Kolhapur, Ratnagiri, and Raigad. Some very rare species of animals and plants can be found here while the state alone preserves more than 250 scared groves.

They are regarded as one of the oldest tribes who have contributed immensely in protecting natural forest areas in India. In fact, Bhil tribes obey those natural laws that are unwritten but falls under their belief system and makes their people respond collectively to maintain and protect scared grove lands. Some of the rare and endangered trees such as Jhabua or the ghost tree, Dalbergia and Indian Kino are managed by Bhil tribes which can be found in the sacred groves managed by them.

These tribes manage sacred groves of Rajasthan particularly the Orans that is situated amidst deserted and dry areas. Despite this North-west part of India is sparsely vegetated and has limited water sources, the sacred groves protected by Bishnoi tribes support a high density of people and animal population than most of the other desert places on earth. This is because of ideologies and their belief in nature which makes people over there practice conservation activities. The Bishnoi people strongly believe that animals must not be killed and have faith that every living thing must live rightfully and allowed to share resources. The group follows a set of laws which restricts Bishnoi people or the ones living beside sacred grove to not to cut trees for fuel or kill animals for commercial purposes.

Among various ethnic groups in India, Meitei is one of the most dominant community since they administer most of the sacred groves in India. According to the group, damaging or cutting any tree is a sin and must be avoided under the law system of the Meitei group. The deity worshipped by Meitei tribe is ‘Umanglai” in which the word ‘Umang’ means forest and the word ‘Lai’ means deity. The ancient Meitei’s preserved their forestlands in the name of their deities such as Umanglai (the sacred grove). This is because they not only worshipped the forest but they believed that thick forest is as holy as God which cannot be seen through our eyes.

Some tips to contribute to Sacred Groves

Visit sacred groves and take an initiative to raise a funding project that can assist people while taking care of trees and animals. You can approach governmental heads of states to know more about sacred grove areas and communities managing them.

Encourage government and people to show willingness for conserving the groves by providing them voluntary help in the form of maintenance and provision of essentials.

Creating awareness among people about the need for sacred groves and how it can benefit our future generations through the preservation of biodiversity.

Enforce a complete ban of felling of trees or poaching of animals and birds in sacred groves.

Athi Varadar Darshan: All you need to know about Athi Varadhar festival and Remarkable Facts behind Once-in-a-Lifetime event

Best Places to Visit in Rajkot