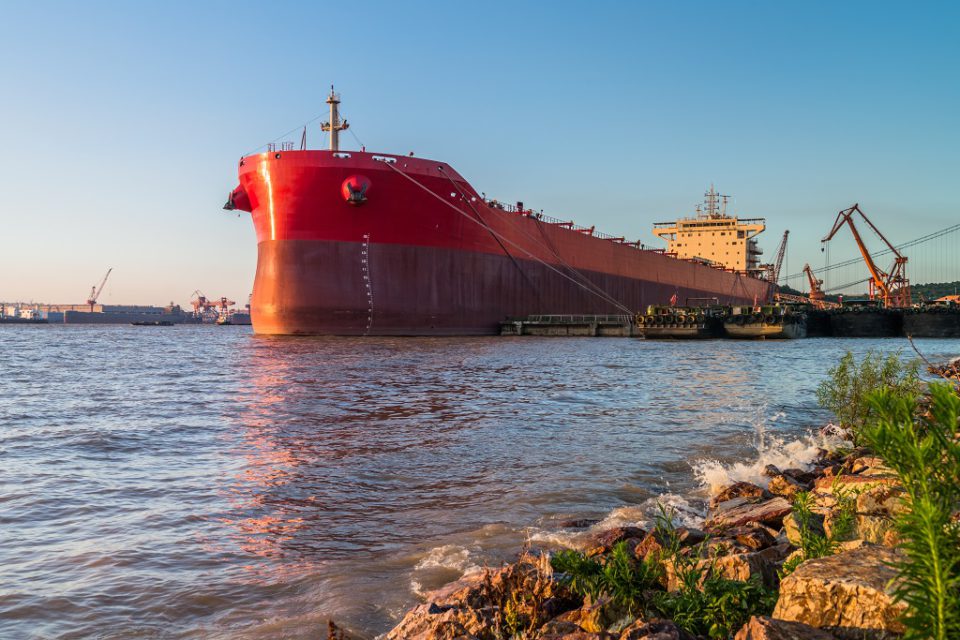 If you searched for this article then it means that you are definitely a whale fearing person. Well I mean, there is a chance that you suffer from this not so rare condition which makes you anxious near large things and beings. In the vast world of phobias, Megalophobia is a very faint character. But however small it may seem. It has the capacity to even drive people mad. There are numerous cases of people going  into depression, comitting suicide, self harm, locking themselves up for in  four walls for months and sometimes even years, panic attacks and what not. But you do not have to worry about anything. You will get all the information about Megalophobia, its causes, its triggers, its diagnosis and how to suppress triggers and overcome the fear. Later in this article I have also shared the tragic story of Botan Yamamoto.

Most of you must have seen the Jason Stathom starrer movie named ‘Megalodon’. It was about a humongous size protohistoric shark species which accidentally comes back from extinction. The word ‘Mega’ which comes in Megalodon as well as Megalophobia is the same. It basically means large and phobia means fear. The fear of large objects is called megalophobia. The intensity of Megalophobia varies from person to person, some people who suffer from this phobia show only a little bit of anxiety or uneasiness when encountered with animals  like camels, moose and elephants while some people get so anxious that they even suffer a seizure or a panic attack.

Phobias in general do not have clearly defined causes. Either they are present pre-instinctively in the mind or the mind develops phobias depending upon its past experiences with various situations and objects. For example if you have suffered a bad accident in your childhood, due to a fall from a height, then there are pretty strong odds that you will develop a fear for heights in the coming years of your life. Phobia can also be for things which you may have never encountered in your life but then also you develop a fear for them. So there is know set cause for phobias and that includes Megalophobia too.

Megalophobia is not something that needs any kind of separate diagnosis. It’s obvious that you know it if you have it. It’s only that you realise that it is a phobia. But still if you have any doubts, you can always visit any of your trusted physicians and discuss your problems.

How to cope with Megalophobia?

If serious, Megalophobia can be life destroying. But the good news is that less than 0.5% cases of Megalophobia are that serious. In maximum it is possible to suppress megalophobia with appropriate medication and meditation. In mild cases, meditation alone is sufficient.

But some cases are very serious, so much so that even psychiatrists suggest the person to live a life somewhere where he or she may not encounter any of their triggers.

The story of Botan Yamamoto is such a case only.

Botan Yamamoto was a young Japanese boy who was born and brought up in a very remote part of Japan named Iya valley in the Shikoku province. Iya valley is a scenic remote destination of Japan which attracts a lot of foreign tourists nowadays. From a young age only Botan was very fond of studying. He loved to go to the school in his village and his teacher also knew that he was a bright kid who needed the right exposure to the outside world of Iya valley. Botan’s uncle used to work in the nearby town in a toy factory. He frequently brought toys for Botan from that factory. One day when he  went into Botan’s room, he saw that all the toys that he had brought for him over the years were nowhere to be seen, he only saw some pieces of some toys which he couldn’t even recognise. Then he opened the cupboard and confused and startled at the same time to see the object in the cupboard. What he saw was a miniature lookalike sculpture of the large tree. When Botan returned from school and was inquired about this. He said that the tree was too big and he wanted to make it small. He said that he melted all the toys with the help of a candle and moulded the plastic with his hands. His teacher and family were surprised, but not by Botan’s fear of the large tree but by the fact that at such a young age the boy had a brilliant artist in him.

His teacher and family decided to give him a formal education in art and sent him to Tokyo along with his uncle in order to get him admitted into the International School of Art in Tokyo. Tokyo train station was the place from where the tragedy began. As soon as Botan and his uncle came out of the station, Botan started to feel weird in his stomach. They hired a taxi to take them to the hotel and while in the taxi when Botan tried to look outside from the window, the mere sight of the huge skyscrapers sent shivers down his spine. Botan had always felt uneasy around large trees in his village but he got used to them over time but these skyscrapers were new, he just closed his eyes. His uncle saw his uneasiness and told him that everything will be okay. Botan somehow got out of the taxi and managed to get into the hotel room.

Botan and his uncle never came out of that hotel room alive. Their dead bodies were found in their room. The police investigation, forensic analysis and CCTV footage analysis of Botan’s behaviour by psychologists, all pointed towards one theory only, it was Botan’s Megalophobia which killed both of them. According to psychologists, Botan had a very severe case of Megalophobia but since he always lived in a village, it never came out. They say that after seeing Tokyo, Botan became so unnerved that first he killed his uncle and the next day he killed himself. The reason behind his decisions was, he thought that his uncle would eventually force him to go out of the room among the skyscrapers.

Megalophobia may not be as famous as other phobias but it definitely is a pain for those who suffer from it. And while avoiding the triggers may provide some instantaneous relief, medical help is very necessary to win over the phobia and lead a healthy and normal life.